"Getting rid of overdraft solves part of the problem, but it also can hurt customers who are relying on those funds to get by, even though it's a very expensive credit," Dave CEO Jason Wilk said.

While a growing number of financial institutions are choosing to revamp or eliminate overdraft fees, most aren’t doing enough to meet a critical need among their customers, Dave CEO Jason Wilk said.

"It's been great to see this transition of banks getting rid of overdraft, but ultimately, they're still missing the mark," said Wilk, who founded the Los Angeles-based neobank in 2017.

Ally Bank, Alliant Credit Union, and most recently, Capital One have made headlines this year by completely eliminating the fee levied on customers when they overdraw their bank accounts.

Other institutions, such as PNC, Huntington Bank and Frost Bank have introduced new programs and policies that help customers avoid the charge, such as alerts, grace periods and access to lines of credit.

But the measures aren’t necessarily addressing the fact that some customers want and need access to cash while in a pinch, Wilk said.

"Over 50% of people are overdrafting knowingly because they need access to additional funds to go buy things like gas or groceries and so on," he said. "Getting rid of overdraft solves part of the problem, but it also can hurt customers who are relying on those funds to get by, even though it's a very expensive credit."

The average cost of overdraft fees in the U.S. rose by 22 cents over the past two years, hitting a record average of $33.58, according to a Bankrate survey released in October.

Dave, which started off 2017 as a personal finance tool to help customers budget and avoid overdraft fees, entered the digital banking space when it launched accounts last summer. The fintech also has a job-search feature called Side Hustle, a product it says has helped users earn more than $200 million.

While most neobanks and a growing number of traditional firms are embracing the no-overdraft-fee trend, Wilk noted that most come with limitations.

Many policies that advertise no fees for overdrafting require customers to have direct deposit and be a member of the bank for a certain period, Wilk said, adding Dave has no such stipulations.

Dave customers can’t overdraw their accounts, and are given the option to access up to $250 in credit per year if their accounts are low.

Customers can access the no-interest advance the same day they join, a feature Wilk said "makes a very big difference for someone that's looking to get out of a financial bind."

Outside of a $1 monthly fee it charges each customer for the account, the fintech, like most challenger banks, makes its money off of interchange.

Dave announced in June that it plans to go public via a merger with a blank-check company sponsored by Chicago-based investment firm Victory Park Capital. The deal, which is expected to close in the next few weeks, values the fintech at $4 billion.

Wilk said the reasons behind the decision to go public are threefold.

The proceeds generated from the public listing will help the company invest in innovation and mergers and acquisitions, attract top talent and build trust among consumers, Wilk said.

"There were a couple acquisitions we lost out on this past year-and-a-half, due to losing it to companies that had less of an offer than we had, but ultimately, had a public currency to give away, which we did not," Wilk said.

Wilk said the public listing will also help the startup remain a competitive employer as it seeks to grow its workforce.

"It's such a hot market for talent right now," he said. "When you're comparing an offer at a major tech company that is giving away public stock options versus private, we think that this is a huge leg up in a competitive market."

The drive to attract top tech talent also played a role in the company’s decision to implement a "virtual-first" model and adopt a national payscale for all employees amid the pandemic, Wilk said.

Dave employees can live and work anywhere in the U.S., except for Hawaii, and all salaries are based on the California labor market.

Finally, Wilk said the company’s goal to build trust among its customers also contributed to its decision to go public.

"We're trying to ultimately become the primary bank for our members," he said. "Having that trust on the Nasdaq, that we're a publicly traded company, with a reputation of being a public business, we think is also very helpful."

Wilk said the fintech considers customers who spend at least $1,000 a month on their Dave debit card as customers who use Dave as their primary bank.

Dave, which doesn't have its own banking charter, partners with Tennessee-based Evolve Bank & Trust, which holds its customers' deposits. 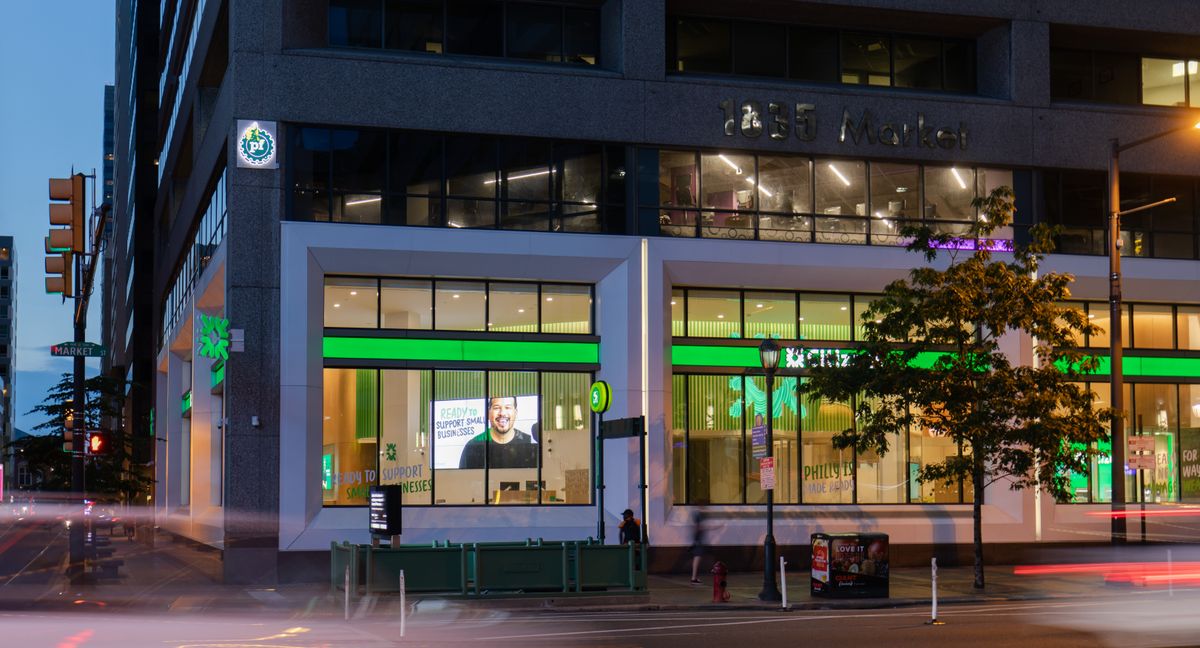 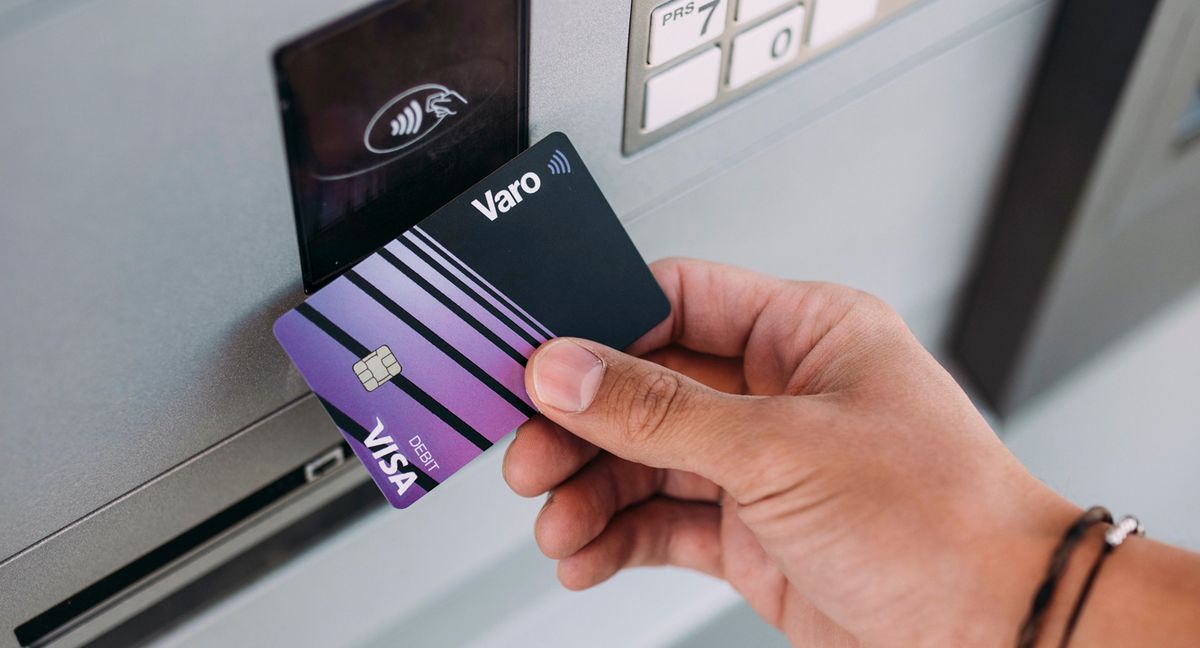