The biggest U.S. banks have been cooperating among themselves and with the Federal Reserve to show they'll keep people and companies liquid should the economy worsen because of the novel coronavirus.

The largest banks in the United States acted in concert Monday night to tap funds from the Federal Reserve’s emergency discount window to show they’re prepared to use all available tools to keep credit flowing while the economy reels from the novel coronavirus outbreak.

“While [banks] have substantial liquidity and multiple sources of funding, they believe it is important to lead by demonstrating the value of the Federal Reserve’s discount window facility and to encourage its use by other financial institutions,” the Financial Services Forum said in a statement yesterday. The organization represents the country’s eight largest banks.

The Federal Reserve has been encouraging banks to use its discount window as a tool to help ensure credit needs throughout the economy are met, but until Monday there’s been a reluctance to do that.

“The discount window supports the smooth flow of credit to households and businesses,” the Fed said in a statement yesterday. It “helps depository institutions manage their liquidity risks efficiently and avoid actions that have negative consequences for their customers.”

Banks relied on the facility during the global financial crisis a decade ago when they were under strain to keep money flowing at a time when global credit markets had seized up. Since then, they’ve not tapped the funds, despite the low cost, to avoid the appearance they’re in financial distress. By acting as a group, banks are signaling they see their use of the window as a policy move, in concert with federal priorities, and not a financial one.

To make the facility as attractive as possible, the Fed extended terms and slashed the rate to 0.25% from 1.75% —​ lower than the rate set during the financial crisis.

Use of the discount window isn’t the only action banks have taken in concert as a result of the outbreak. On Sunday, the same group of large banks pledged to halt share buybacks through the second quarter of the year.

“The decision on buybacks is consistent with our collective objective to use our significant capital and liquidity to provide maximum support to individuals, small businesses, and the broader economy,” the Financial Services Forum said.

Buybacks can have the effect of enriching bank executives by making their stock holdings more valuable, a tactic that could backfire at a time when concern over the economy is widespread. Sen. Sherrod Brown, D-OH, last week, called on banks to restrict the practice for the short-term and use their capital to invest in communities instead of "investing in their CEOs’ stock portfolios."

Lowering the rate on its discount window is just one of several initiatives the Fed has taken since the economic impact of the coronavirus outbreak has become clear. Among other things, it has lowered reserve requirements for most banks to zero and said it plans to purchase an additional $700 billion worth of U.S. Treasury bonds and mortgage-backed securities.

Some analysts have been critical of the Fed moves, saying the agency risks leaving itself with few additional tools as the impact on the economy worsens in the months ahead. But Jerome Powell, the Fed chair, says there is more the agency can do.

“The Federal Reserve is prepared to use its full range of tools to support the flow of credit to households and businesses,” he said.

One additional action the Fed took yesterday responds to concerns over investors' ability to keep buying short-term commercial debt. Analysts have been calling for the Fed to set up a facility to encourage money market mutual funds and other investors, facing a cash crunch, to buy the paper. Yesterday, late morning, the Fed announced it was doing just that. The facility, it said in a statement, "will provide a liquidity backstop to U.S. issuers of commercial paper through a special purpose vehicle (SPV) that will purchase unsecured and asset-backed commercial paper rated A1/P1 (as of March 17, 2020) directly from eligible companies."

Despite the actions by the Fed, U.S. and global stock indexes have been buffeted by wild swings in the last two weeks. Stocks closed Monday after a record skid in which the Dow lost nearly 3,000 points. As of Tuesday morning, stock futures had stabilized and were heading up slightly, but that could reverse at any time.

Analysts say the inability of the Fed and other central banks to ease market volatility stems in large measure from a recognition that, as a health crisis first and foremost, the outbreak can only be subdued by government action on the fiscal side. The monetary policy that central bankers control can only do so much.

Congress is starting to respond, making progress on House legislation that gives workers two weeks of paid sick leave and up to three months of paid family leave. It also helps set the stage for expanding virus testing by allowing the costs of tests to be covered by insurance and federal programs. There are also provisions to make emergency food assistance more widely available and that add to unemployment insurance benefits.

President Trump has said he will seek an $850 billion stimulus package that includes a payroll tax cut. Details are expected by Wednesday. 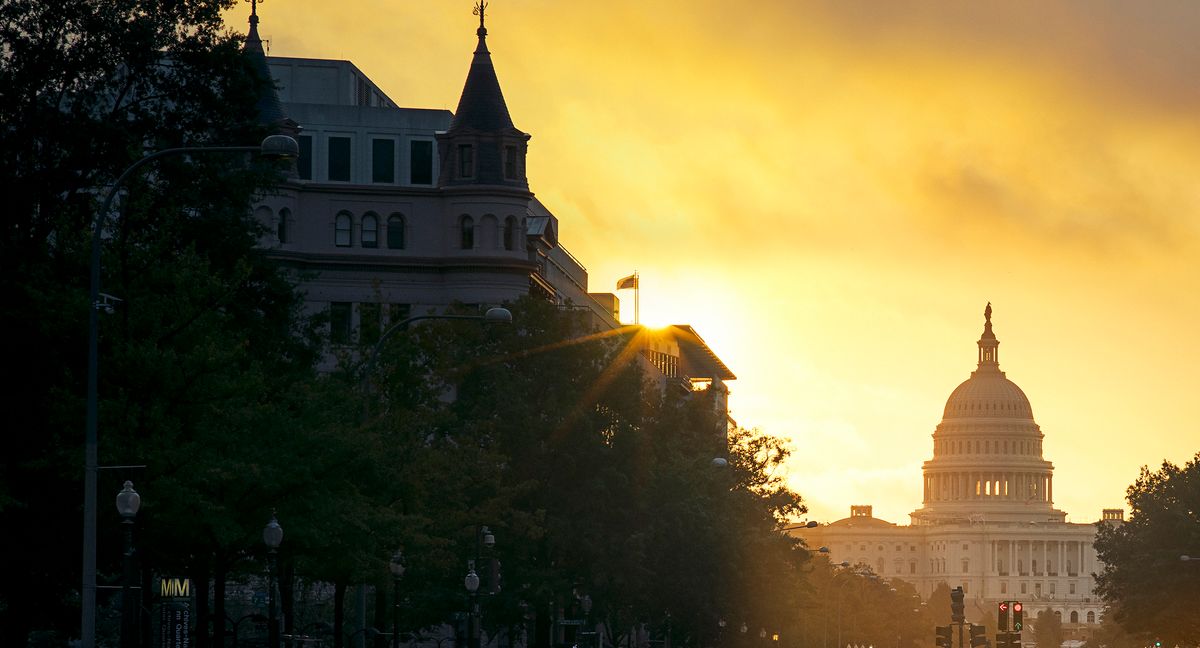 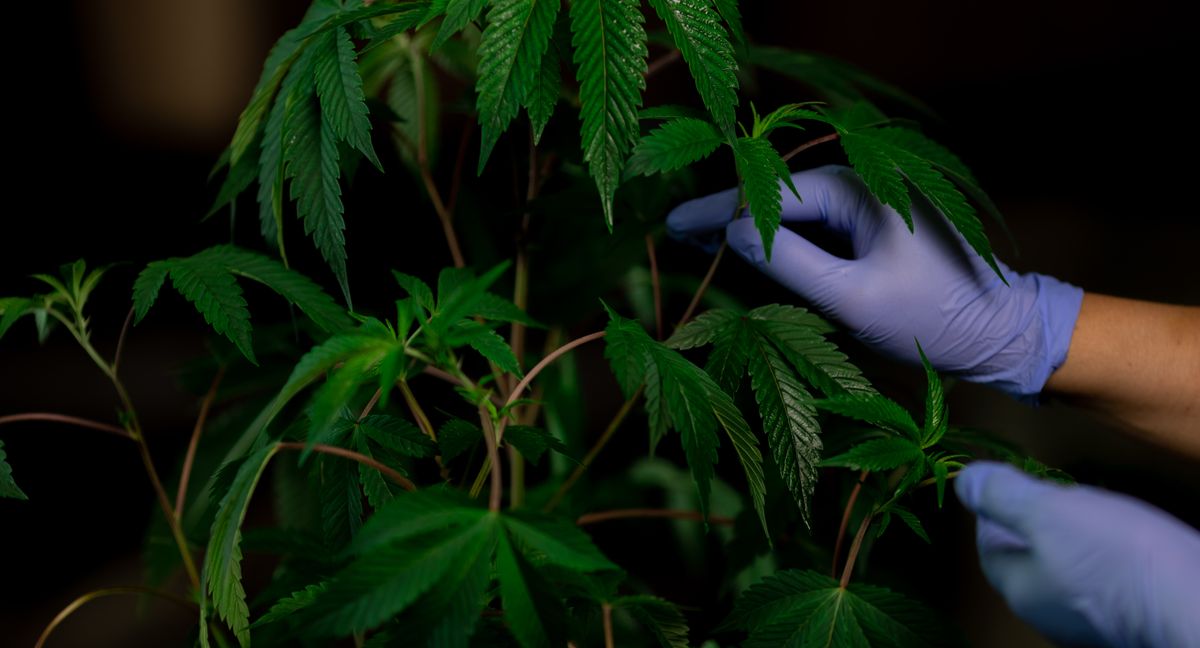 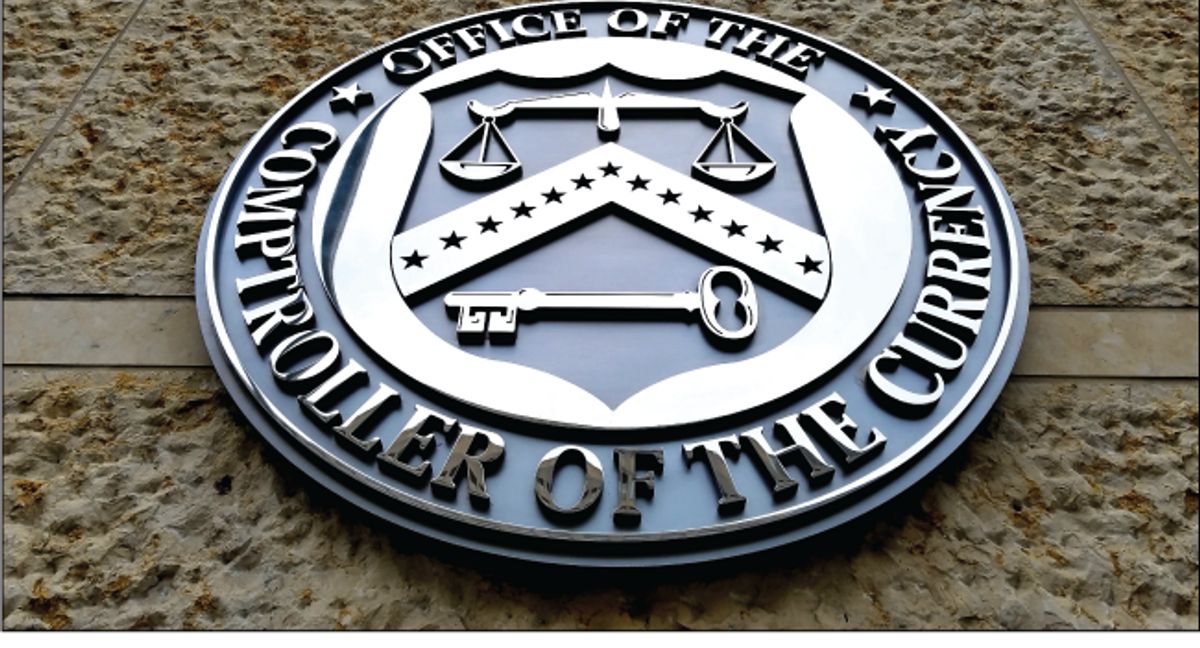