Central banks strike a second blow against digital tokens. Stablecoins, too, this time. The dissonance between market and government may come down to timing, or an age-old pattern concerning risk.

"Innovations such as cryptocurrencies, stablecoins and the walled garden ecosystems of big techs all tend to work against the public good element that underpins the payment system," the Bank for International Settlements (BIS) said in a report Wednesday.

The report represents a second blow in recent weeks from central banks against Bitcoin and other digital tokens. The Basel Committee on Banking Supervision, which includes the Federal Reserve and the European Central Bank, this month recommended the highest possible risk weighting — 1,250% — be applied to banks’ exposure to Bitcoin and some other cryptocurrencies.

Basel suggested exempting stablecoins — digital tokens pegged to traditional currencies such as the dollar — from the stricter risk weighting, adding that they could be governed under existing rules if they were fully reserved at all times.

Wednesday’s BIS report was not as forgiving. Stablecoins "attempt to import credibility by being backed by real currencies," but are "ultimately only an appendage to the conventional monetary system and not a game-changer," the BIS said, adding they have the capacity to introduce new difficulties into the financial system by fragmenting it.

Unsurprisingly, as the BIS is owned by central banks, its report backed the development of central bank digital currencies (CBDCs), saying they could reduce the cost of payments and boost financial inclusion.

"Central bank digital currencies ... offer in digital form the unique advantages of central bank money: settlement finality, liquidity and integrity," Wednesday’s report said. "They are an advanced representation of money for the digital economy [and should be] designed with the public interest in mind."

The BIS saved its harshest criticism for cryptocurrencies, calling them "speculative assets rather than money," and citing an associated risk of money laundering, ransomware attacks and other financial crimes. "Bitcoin in particular has few redeeming public interest attributes when also considering its wasteful energy footprint," the BIS added.

While Basel and the BIS have ramped up their frigidity toward digital assets, financial institutions have become further entrenched with them.

BNY Mellon announced in February it would hold, transfer and issue cryptocurrencies on behalf of its asset-management clients. State Street and Citi this month both announced launches of new digital-asset units. And Wells Fargo said it planned to offer its crypto investment platform to wealthy clients beginning this month.

The Basel committee, for one, cited cryptocurrencies' volatility among its reasons for recommending the strict risk weighting. Crypto's flagship token, Bitcoin, saw its value drop to $3,850 at the start of the COVID-19 pandemic before ballooning to nearly 17 times that worth by April of this year. However, it has since lost nearly half of that value.

Some leading financial institutions have shared central banks' concerns. Goldman Sachs in May 2020 labeled Bitcoin an "unsuitable" investment for clients but has since reversed course, relaunching its crypto trading desk in March.

JPMorgan Chase CEO Jamie Dimon called Bitcoin "a fraud" in 2017. But by 2020, his bank had begun offering banking services to crypto exchanges Coinbase and Gemini.

Not every major bank is sold on crypto. "Given the volatility, we are not into Bitcoin as an asset class," HSBC CEO Noel Quinn told Reuters last month. "If our clients want to be there, then of course they are, but we are not promoting it as an asset class within our wealth management business."

But perhaps some of the dissonance in enthusiasm has to do with when lenders or central banks arrived at their conclusions. Bitcoin's value has jumped roughly fourfold — recent downturn included — since JPMorgan made its announcement. Bitcoin's value was on its meteoric upswing this winter, when BNY Mellon and Goldman made their moves. However, the Basel committee and BIS published their reports during Bitcoin's ensuing lag.

Federal Reserve officials have long held a "wait-and-see" approach on CBDCs. "We have an obligation to be on the cutting edge of understanding the technological challenges, as well as the potential costs and benefits, of issuing a CBDC," Federal Reserve Chair Jerome Powell told a virtual panel held by the BIS in March. "Because we’re the world’s principal reserve currency, we don't need to rush this project, and we don't need to be first to market."

Powell has since shifted his stance, teasing an upcoming Fed paper on the subject that he said would "stimulate broad conversation" about it.

Meanwhile, trade groups such as the American Bankers Association and Bank Policy Institute have warned lawmakers of "trade-offs" and "consequences" associated with the launch of a Fed-issued CBDC.

It's possible, too, that with Wednesday's report the BIS is attempting to reinforce the relevance of central banks — which comprise its membership — in the digital asset equation, portraying the Fed and its cohorts as not just sideline observers.

"Central banks stand at the centre of a rapid transformation of the financial sector and the payment system," the BIS wrote Wednesday.

It should also be noted that central banks represent governments, which typically take a more cautioned approach to products that may pose a risk. The U.S. government's leading doctor, the surgeon general, has long espoused a warning on smoking tobacco. Yet individual companies still provide access.

At its worst, crypto may not pose as dire a physical health consequence as cigarettes. But such an extreme example of the bifurcation of market and government may illustrate how central banks and financial institutions can disagree so seminally. 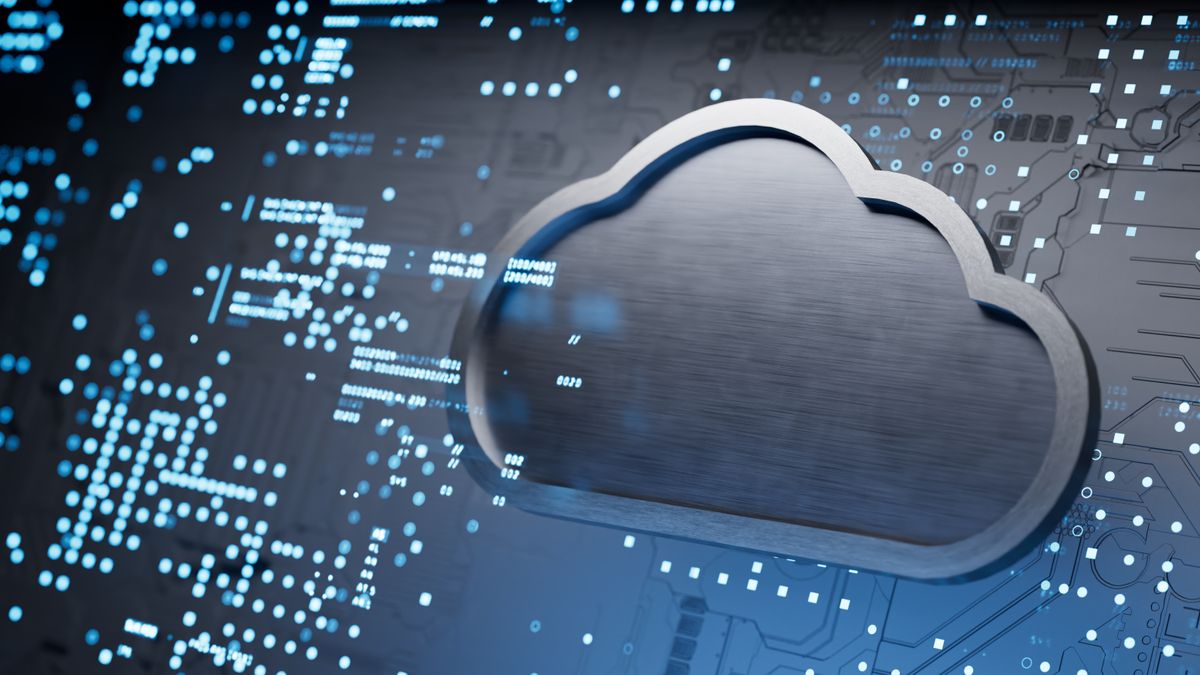