Craig Cribbs had to make the 15-minute round trip from Mingo Junction to Steubenville, Ohio, in the years after Huntington Bank pulled out, leaving Mingo with no bank or credit union branches.

At least until Softite Community Federal Credit Union moved in to fill the void.

Cribbs, vice president of the Mingo Revitalization Committee, worked for the now-defunct Unibank, which built the office that Softite now occupies in Mingo. He said the credit union jumped into the community with both feet and has picked up on the old Unibank motto of "You know us, we know you."

"It's been a huge help to the community," he said of Softite.

Mingo Junction is just one village among many across the U.S. — especially in economically challenged and rural communities — from which bank and credit union branches have disappeared. Three bank branches closed in Mingo between 2006 and 2016, and the village went nearly four years with no branches before the $25.4 million-asset Softite moved in.

Many large banks were rolling out consolidation plans before 2020, and the coronavirus pandemic has only increased branch-shuttering announcements. PNC, for example, said last month it was looking to close nearly 160 branches this year and 120 in 2021.

Online banking eases the lack of physical presence to some degree but doesn't foster the personal relationship between customer and financial institution — and clients lean on that in hard times, Softite CEO Pam Fankhouser said.

"You better have someone who knows your history and is willing to take that risk when things don't look so rosy," she said.

Smaller institutions can often make underserved areas work when larger banks cannot, said Jim Adkins, managing partner at consultant Artisan Advisors. He said Artisan has a number of community bank clients that have opened up a new branch in a rural area or moved into a branch that had been abandoned by a large bank.

Such a move often becomes an extension of an existing brand for community banks that are already operating nearby and may define their coverage area more broadly.

"Rural community bankers talk about banking the whole county and not just the town where the bank is located," Adkins said. "This is especially true in farming communities."

Rural bank customers also may have unique banking needs that don't translate well to a product offering from a big bank. Adkins said he's seen community banks continue to operate rural branches for years at break-even or a loss so as not to leave the area without a bank.

But even the most well-intentioned community bankers have limits, especially if the losses are eating into the bank's capital base.

"Banking technology has made closure decisions a little easier, but it still is a heart-breaking decision to make for your typical community banker," Adkins said.

Eric Hepkins, CEO of $503 million-asset Cornerstone Community Federal Credit Union in Lockport, New York, said finding ways to serve communities with few or no branches has been a priority since he joined the credit union in early 2018.

"There's an obligation we have that we need to go above and beyond to make sure that our communities are served and served well," he said.

Cornerstone has a community charter to serve Niagara and Erie counties. Niagara is "very rural," he said, and large portions of the county have no branches. "You have to drive 20 or 30 minutes to get to any banking institution," Hepkins said. "So how to help our community with that has been a big question for us."

Cornerstone has relocated one branch from the northwest corner of Niagara County to the west-central section to make it more accessible, Hepkins said. The credit union has also been touring potential sites, with the intention of establishing a branch in the north-central part of the county. "Within the next year, we hope to be in," he said.

Branches mean more to communities than just banking products, Hepkins said. Community banks and credit unions are often among the first to volunteer when the local Little League or Girl Scouts need a sponsor, he said.

When a library in one of Cornerstone's communities suffered a fire, the credit union quickly moved in to help, Hepkins said. "I don't think anyone else could fill that void," he said.

First Internet Bank in Indianapolis is one of a growing number of branchless, web-based financial institutions in the U.S. The bank has one branch and one loan production office.

However, the $4.3 billion-asset company's CEO, David Becker, understands the importance a bank can play in a community. In small towns that lose branches, there is often no one to step in to fill the community-service void, he said.

"That is a role that banks have played for years and years, and it leaves a hole when they leave," he said. "There's no question about it."

For Softite and others that move into new towns, the challenge becomes showing potential members and customers that they will establish strong ties to the community.

"We're in Mingo for the long haul," Fankhouser said. "We're not going anywhere." 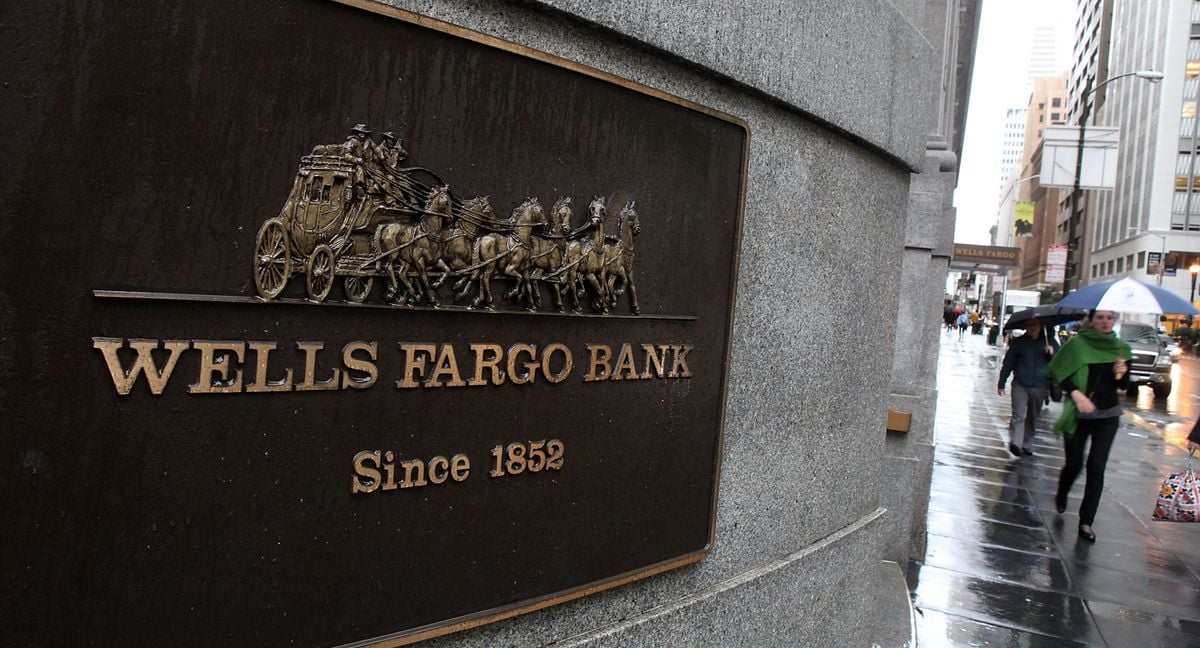