Allegations of audit data manipulation a senior risk analyst shared with regulators and authorities "allowed the OCC to look into things that they otherwise wouldn't have," an attorney told Law360.

A senior risk analyst for Citi wants a piece of the $400 million penalty the Office of the Comptroller of the Currency (OCC) handed the bank in October 2020, according to a statement in support of a qui tam award filed Monday with the U.S. District Court for the Southern District of New York.

Documents and other evidence Tamika Miller included in a whistle-blower lawsuit she filed in November 2019 gave the OCC a "roadmap" to examine conduct within the bank’s third-party audit unit and ultimately reveal deficiencies across the company, one of Miller’s attorneys told Law360.

"She provided a wealth of insider information that allowed [the regulator] to look into things that they otherwise wouldn't have," Robert J. Valli Jr., a founding partner of Valli Kane & Vagnini, told the outlet. "I don't think the OCC was aware of the manipulation going on and how bank employees were able to bypass a rather robust internal control system."

She also accused Citi of doctoring reviews she wrote in a way that would trivialize concerns she raised about the bank’s controls.

That translated to "what I understood to be false statements by omission and false statements regarding the specific required reporting obligations" prescribed by the OCC and Consumer Financial Protection Bureau (CFPB) in 2015 consent orders, Miller wrote, according to Law360.

The Justice Department declined to pursue Miller’s 2019 case — an important distinction if a judge rules Miller is entitled to a windfall from the OCC’s penalty.

A whistle-blower can get between 15% and 25% of the recovery in a False Claims Act lawsuit if the government intervenes. But that figure rises to 25% to 30% if the government doesn’t. That means Miller could stand to receive $120 million if the judge rules so.

Miller, in her paperwork, did not request a specific amount or percentage but cites the OCC penalty as an alternative remedy, since the findings the regulator outlined in its 2020 settlement with Citi dovetail closely with Miller’s allegations.

Miller, who has worked in Citi’s risk department since 2014, said she first brought her concerns to Citi’s ethics department in 2018 and was assured the bank would investigate. The bank later told her no violations were found, she said.

"The 'investigation' was hardly an investigation at all," Miller said in her filing, according to Bloomberg. "Instead I was instructed going forward not to return to ethics with any future concerns. In fact, I was told to report any future concerns to my senior management, even though it was my senior management who was engaged in manipulating" the system.

Miller claimed, too, that Citi retaliated against her — through "fabricated reprimands, abusive and insulting language, and loss of work" — after she took her concerns to ethics, according to Law360. Some of the actions included racial, harassment or bullying actions, she said. Miller is Black.

A spokesperson for Citi declined to comment to Bloomberg. However, CEO Jane Fraser told analysts last month the bank "continue[s] to be in constructive dialogue with our regulators as we get their feedback and incorporate it into our ongoing execution and project plans."

"As it relates to the consent orders, we are deep into execution mode," she said, according to Bloomberg.

After bringing her account of events to Citi — but before suing the bank in November 2019 — Miller voiced her concerns on the OCC’s whistle-blower website. Within weeks, an attorney for the regulator asked Miller for more information, Bloomberg reported. Miller went on to speak with officials at the OCC, the CFPB and representatives from the U.S. Attorney for the Southern District of New York. An OCC official expressed concern over Miller’s "job security given the damning information" in her account, according to Bloomberg.

Although the Justice Department declined to pursue her case, Miller "continued to cooperate with the government by providing detailed information to the OCC, the CFPB," as well as the DOJ, "as appropriate and to advise them of Citibank's fraudulent reporting," she said in her filing, according to Law360.

The OCC and CFPB declined to comment to publications. The Justice Department did not immediately respond to a Law360 request for comment.

In announcing its October 2020 penalty against Citi, the OCC cited "deficiencies in [the bank's] data governance, risk management, and internal controls that constitute unsafe or unsound practices."

Miller’s allegations fall under that umbrella, but the $400 million fine is closely associated with an August 2020 gaffe in which a Citi employee manually adjusted payment data on a loan for cosmetics company Revlon — resulting in $900 million of the bank’s money being sent to Revlon’s creditors.

Details of the transaction went unnoticed by two other employees meant to serve as a backstop. The incident spotlighted the patchwork of loan operations software — some dating to 1997 — Citi had been using. A plan to update the system was underway at the time but not complete.

The bank asked Revlon’s creditors to return the money, and some complied. Others, however, said the money had already been transferred elsewhere. A judge in February 2021 allowed the creditors to keep the unreturned portions, totaling $504 million. 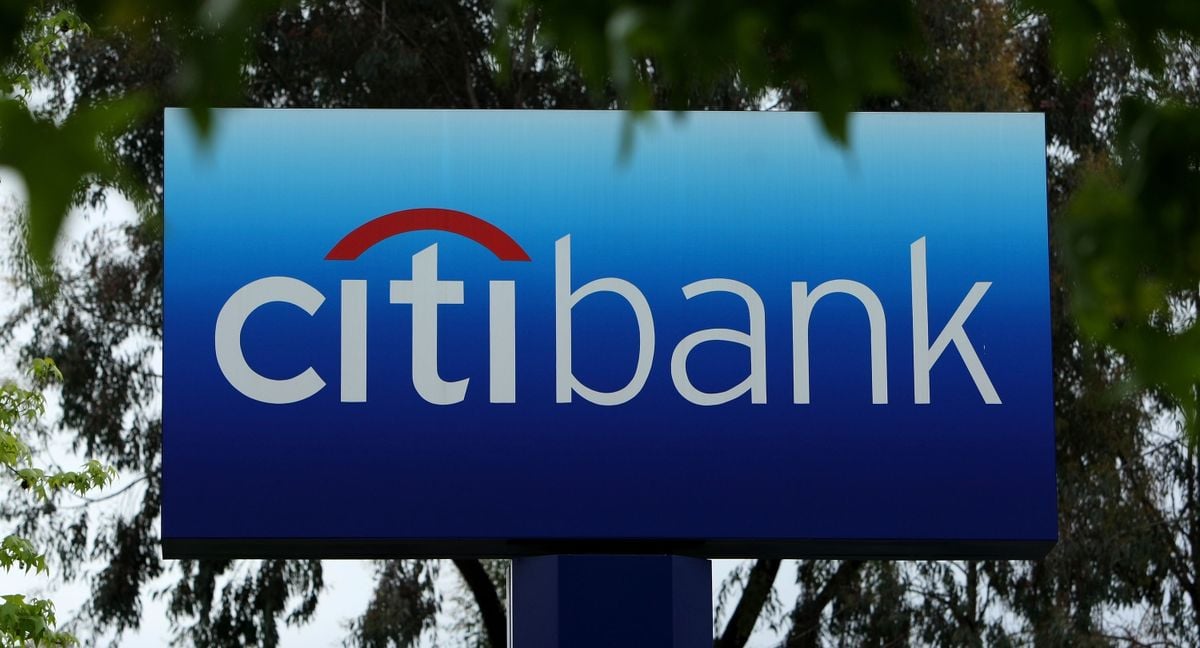 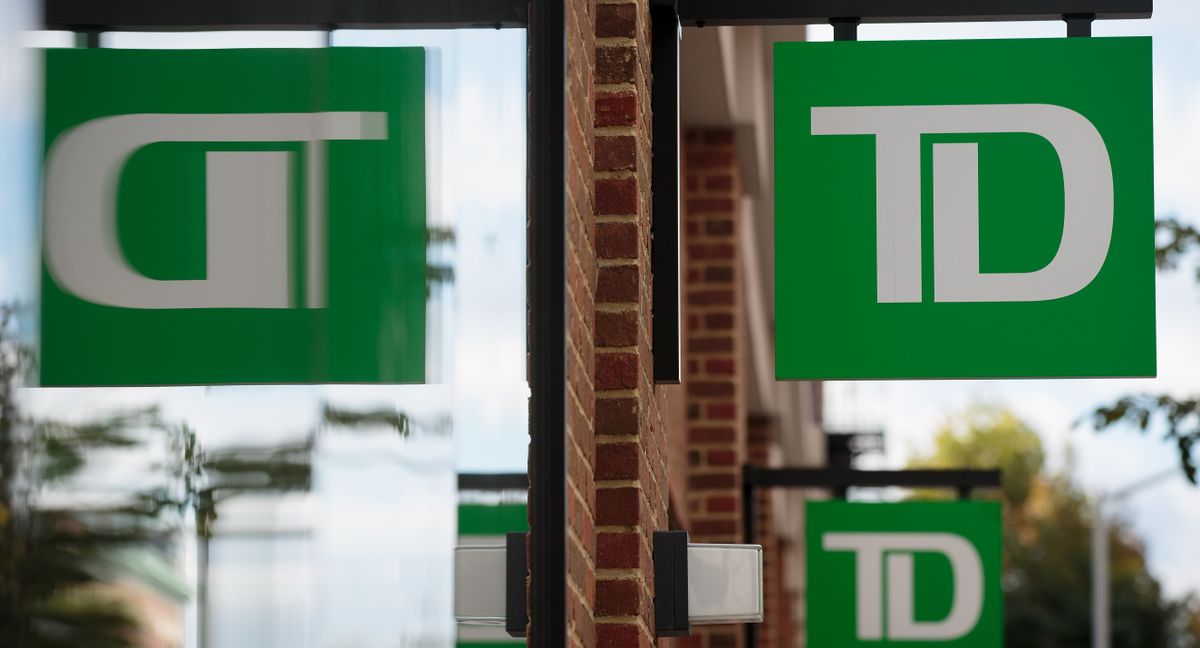 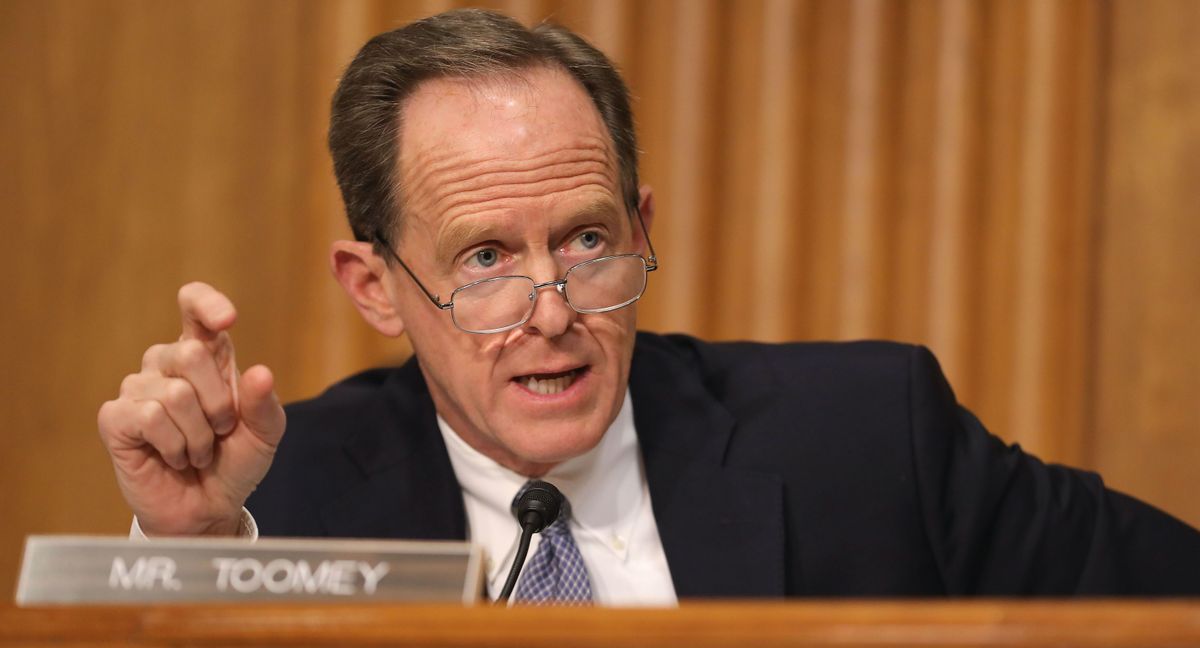 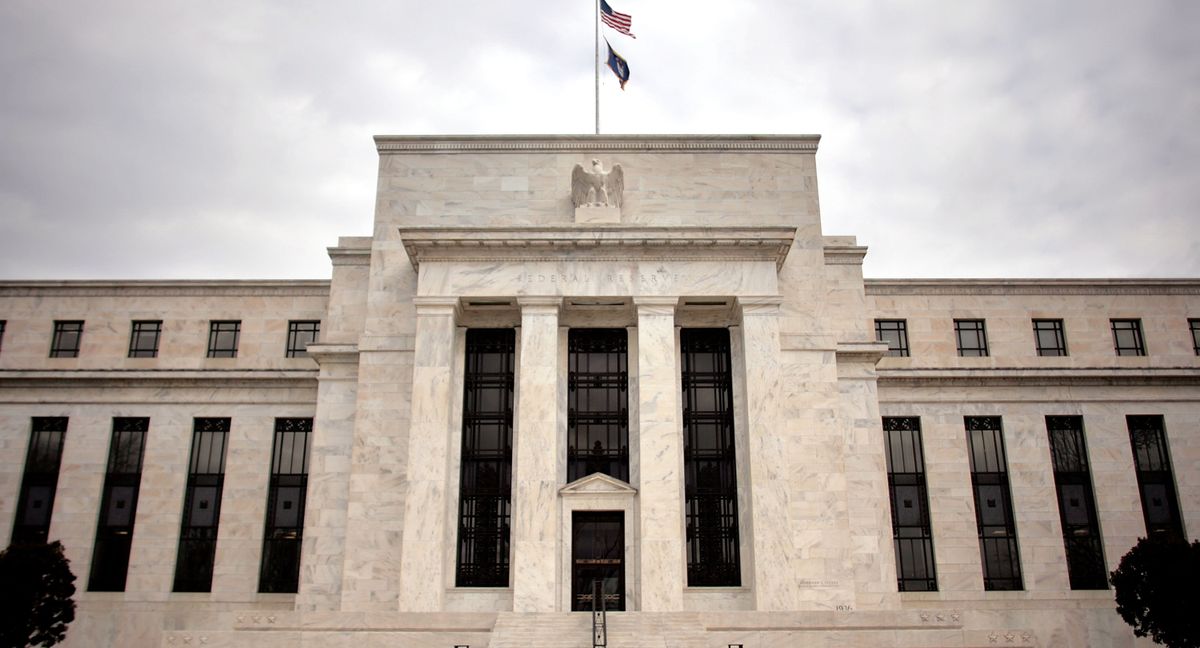 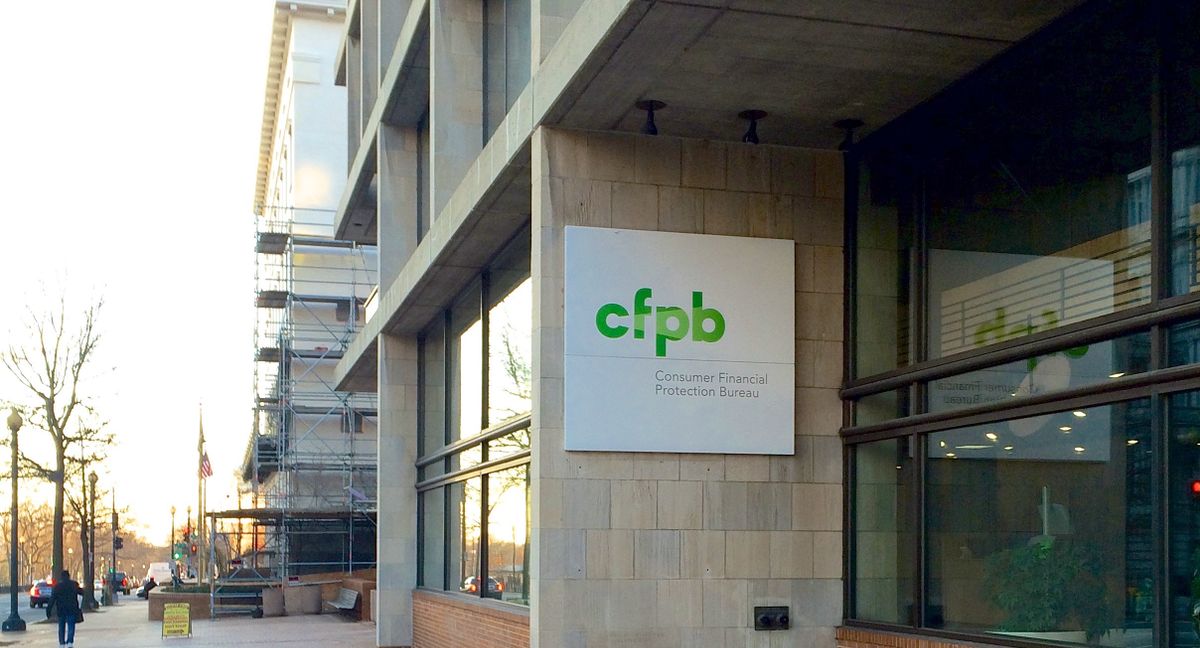