Coinbase debuted an interest-bearing product for non-U.S. users a day after warning lawmakers the U.S. is at risk of being left behind. Also, "regulating through enforcement" comes under fire.

Crypto executives on Wednesday warned lawmakers that without tailored regulation, digital-asset innovation may pass the U.S. by.

The following day, Coinbase launched a product letting customers from more than 70 countries — but not the U.S. — earn interest from their holdings of the stablecoin Dai by depositing them into the third-party decentralized finance platform Compound Finance.

It didn’t have to be this way, a little voice might say.

Coinbase in September scrapped its planned launch of a product, Lend, that would have allowed customers to earn at least a 4% annual percentage yield by lending their holdings of USD Coin to other users. Coinbase cited an alleged threat by the Securities and Exchange Commission (SEC) to sue the company if it went through with the launch.

"We still do not have clarity on why our product wasn’t allowed to proceed," Coinbase CFO Alesia Haas told lawmakers at Wednesday’s hearing, according to Bloomberg.

But in launching its DeFi product Thursday, Coinbase showed it’s not content to wait for the SEC to come around.

If you’re wondering about the little voice, it might be Coinbase’s winter filter — the id responsible for statements just a smidge edgier than corporate communications that tend to bubble up at the end of the year, or particularly when there’s nothing to lose.

A good example of this from last December came from the mouth of JPMorgan Chase CEO Jamie Dimon, when asked at a conference which segment of the bank's business would benefit from an acquisition.

"Asset management, my line is open," Dimon said. "If you've got brilliant ideas, give me a call. And if you're a competitor investment bank and you bring the idea, you get the fee."

This week, as several top finance execs appeared at a handful of bank-sponsored conferences and other public events, excitement brimmed as to who might say what unexpectedly.

Frankly, Vishal Garg, the CEO of online mortgage startup Better.com may have beaten everyone to the punch, accessing his winter filter Dec. 1 in firing 900 employees over Zoom.

"This is the second time in my career that I’m doing this. … The last time I did it I cried," he said. "This time I hope to be stronger."

That aside, this year’s winter filter moments have been relatively subdued, falling into three categories: "they" (another company) did it first, they said it first, and "here we come."

They said it first

The winter filter isn’t just reserved for companies. Regulators can get in on it, too. Dawn Stump, a Republican commissioner with the Commodity Futures Trading Commission (CFTC), bemoaned "regulating through enforcement" in comments to the Financial Times on Wednesday.

"I do wish the SEC would [give] more specifics on how they arrive at the conclusion that some [digital coins] are securities," she told the publication.

That’s the same argument Coinbase is making. "Regulation by litigation should be the last resort for the SEC, not the first," CEO Brian Armstrong wrote in a series of September tweets.

But Stump didn’t stop at throwing shade at fellow regulators. She put her own agency on blast, too. The CFTC, she said, fined crypto platform Kraken $1.25 million in September for failing to register as a futures broker but "never designed a regulation that explains to these entities how they could achieve that registration."

"I would have preferred that we would not have brought those types of cases until we had better defined how they might achieve compliance," Stump told the Financial Times.

Further, referencing a $41.5 million fine the CFTC handed Tether in October, she said the agency erred by not clearly stating it is not responsible for day-to-day oversight of cash markets. The CFTC similarly strayed from its priorities in its $6.5 million settlement with Coinbase over "wash trading," Stump argued in March.

"I just want to make sure we don’t inadvertently reallocate our resources in a way that the other things we focused on previously take a back seat," Stump said Wednesday. "If you have too many priorities  ...  that also distracts from what we’re very good at, and [that’s] regulating derivatives products."

Indeed, as digital-asset companies have sketched out their own visions of how they would like to see the crypto space regulated, the CFTC has emerged — most prominently, in Ripple’s plan — as an alternative to the SEC, whether that’s the CFTC’s strength or not.

The aforementioned Ripple may have keyed in to its own winter filter in March, when it accused the SEC of "picking virtual currency winners and losers" in a court filing. That stood as a response to what could be seen as a winter filter moment for the regulator — a December 2020 lawsuit that claims Ripple illegally sold nearly $1.4 billion in unlicensed securities. The value of XRP, the digital asset Ripple’s founders developed, dropped 60% in the week after the suit.

"We don’t pick winners or losers," Visa CFO Vasant Prabhu told Bloomberg this week. "We’re a network and our job is to enable any way people want to transfer value or people want to do transactions or move money."

They did it first

Although many of this week’s winter filter moments may have come from nonbanks, banks were not exempt.

Credit Suisse on Wednesday said its chairman, António Horta-Osório, broke Switzerland’s quarantine rules by flying into and out of the country in a span of three days.

Horta-Osório flew from London to Zurich on Nov. 28, four days after Switzerland instituted omicron variant-inspired restrictions requiring international travelers to quarantine for 10 days after arrival in the country.

The Credit Suisse chief left Switzerland on Dec. 1. Horta-Osório said he stayed home during his Switzerland stay and conducted all meetings — and even a public speech — virtually.

The bank and its chairman each acknowledged the gaffe in statements. "I unintentionally violated Swiss quarantine rules by leaving the country prematurely," Horta-Osório said in a statement seen by the Financial Times. "I sincerely regret this mistake. I apologize and will ensure that this does not happen again."

"Credit Suisse regretfully acknowledges that there has been a breach of quarantine rules linked to the travel activities of its chairman," the bank said. "Compliance with applicable laws and guidelines is a top priority for Credit Suisse and for the chairman personally."

The bank and Horta-Osório did not point to the fact that Dimon skirted Hong Kong’s (pre-omicron) quarantine when he visited the city weeks earlier. Hong Kong granted Dimon an exemption.

Just when it may be believed that JPMorgan escaped the year-end season without a winter filter moment, the bank’s co-president leveled a warning at fintechs while speaking Wednesday at the Goldman Sachs Financial Services conference.

"At a lot of the banks, we kind of slept at the wheel and allowed this to grow," Daniel Pinto said, referring to the growth of competitors in the payments space.

Pinto lauded some companies’ efforts to secure a niche in the small-business and middle market. However, "as they are trying to go up market, that's really difficult because it just requires a tremendous amount of services and a complexity of serving these companies around the world that is not so easy to compete," he said, according to Business Insider.

"The unlevel playing field is there, but it's a fact of life, and I think we need to move on and do what is right and really compete with them," Pinto said. "And I have no doubt that we can win." 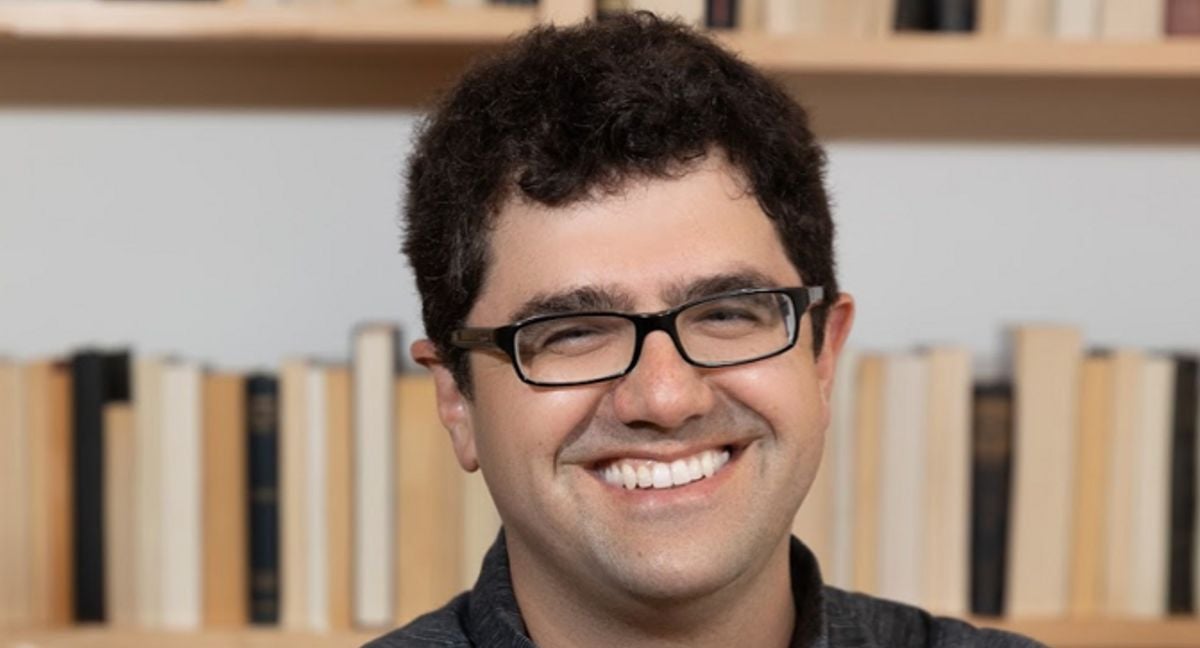 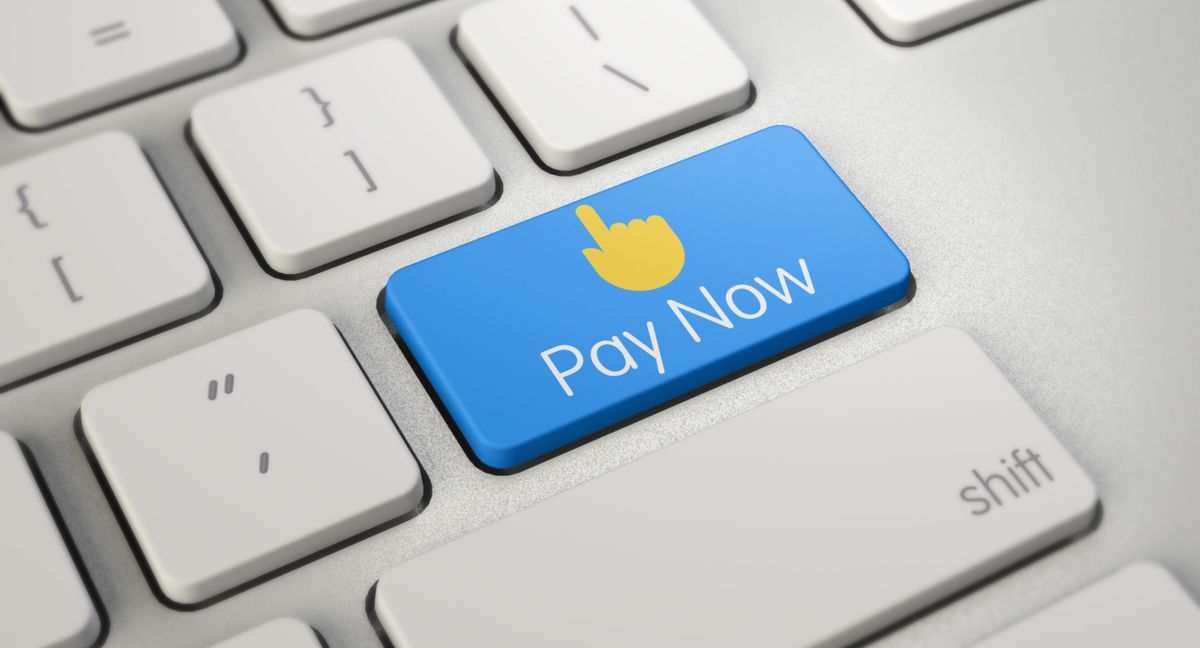 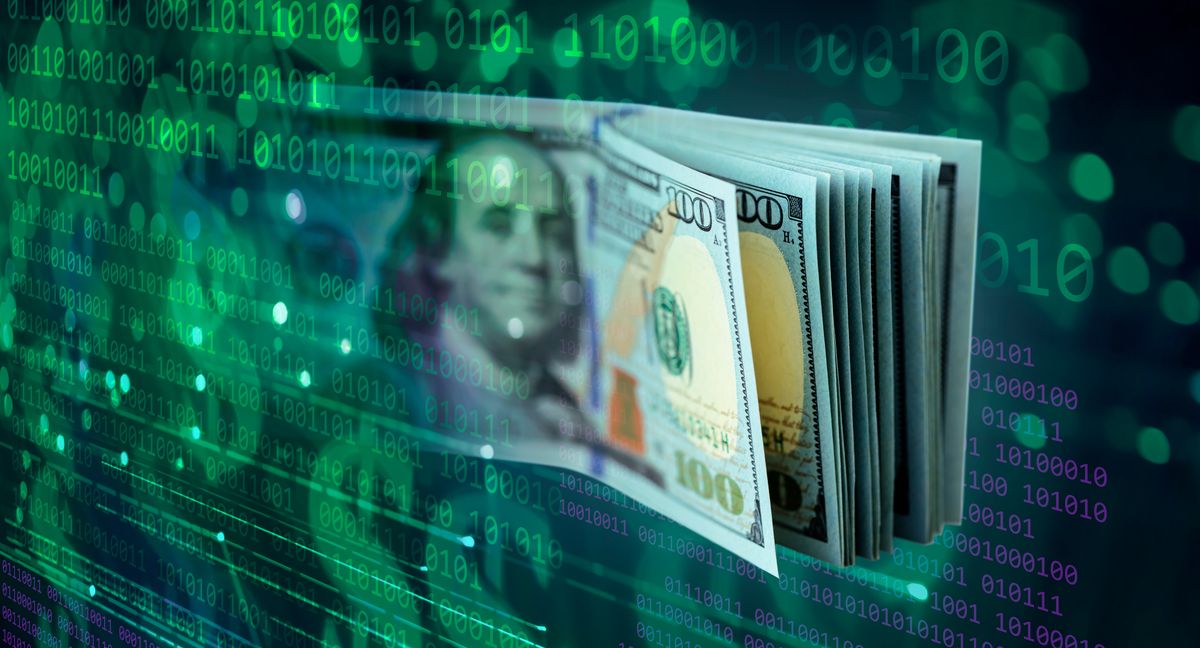