Democratic lawmakers are expected to grill big-bank CEOs this week on reports of consumer abuses, while Republicans will likely target executives they say have caved to social pressures.

The CEOs of the nation’s largest consumer banks are set to testify in front of lawmakers this week at a pair of congressional hearings scheduled for Wednesday and Thursday.

Democrats are expected to grill the chief executives on reports of consumer abuses and their firms’ lack of diverse leadership, while Republicans will likely direct questions at bank leaders they claim have caved to social pressures regarding their abortion and gun policies, according to industry observers and committee documents released ahead of the hearings.

“I expect lawmakers to really engage on this hearing, one of the last blockbuster hearings of this Congress with some high-profile witnesses,” said Aaron Cutler, a partner at Hogan Lovells. “This definitely won’t be a 90-minute hearing.”

“As Congress looks to tackle major issues such as pervasive racial inequalities in financial services, systemic risks to our financial system, including climate change, as well as the ongoing COVID19 pandemic, and Russia’s invasion of Ukraine, this hearing will bring greater transparency and accountability for the actions of these major industry players,” House Financial Services Committee leadership said in a description of Wednesday’s hearing, which also highlighted mergers and abortion policies as topics CEOs will be expected to address.

A statement released Monday by Democrats on the Senate Banking Committee provides a preview of the topics Senate Democrats will likely hone in on, with staff singling out payments fraud, banks’ prioritization of who got Paycheck Protection Program (PPP) loans, as well as overdraft policies.

“While the nation’s largest banks rake in huge profits, they have continued to fail their customers and workers,” Senate Democrats wrote. “Banks bring in billions of overdraft fees from customers, put their wealthy Wall Street clients over Main Street small businesses and consumers for PPP loans during the pandemic, and fail to help customers whose money is stolen on Zelle — a payments network owned by seven banks, including Bank of America, JPMorgan Chase, PNC, Truist, U.S. Bank and Wells Fargo.”

The committee said it plans to release a similar “snapshot” for the remaining testifying banks later this week.

House Democrats may zero in on the lack of diverse leadership at some of the largest banks, said Mayra Rodriguez Valladares, a capital market consultant and trainer who works with banks on risk and management issues.

“House Democrats are likely to ask why boards and executive levels are still not diverse,” Valladares said. “There is no reason why banks cannot spend more time at historically Black colleges or those with numerous Hispanics all over the Southwest, especially.”

Cutler said he expects Republicans will focus on CEOs who have taken a forward-leaning stance on climate change, guns and other social policies.

On abortion, Republicans may find an easy target in Fraser, following Senate and House lawmakers’ calls to end their chambers’ contractual relationships with the bank over a March announcement that the company will cover travel expenses for employees seeking the procedure.

Fraser has said the bank’s decision to cover travel costs for abortion is not a political statement but a long-standing company policy.

Lawmakers may also question CEOs on the financial health of the consumer, as well as the impact of rising inflation on banks’ balance and income statements.

“Rising inflation means that banks are making money off consumers who have to pay more on their debt,” Valladares said. “However, eventually inflationary pressure may cause consumers to default on their credit cards and other credit instruments that are on a variable rate.”

Senate Banking Committee Chair Sherrod Brown, D-OH, told Reuters on Monday that lawmakers “will continue to hold the nation's biggest banks accountable so that Americans can keep more of their hard-earned money — at a time that they need it most.”

Jeremy Kress, assistant professor of business law at the University of Michigan, said he hopes lawmakers will ask the banks when they plan to increase deposit rates.

“We've seen the Fed raising interest rates, meaning that the banks are earning more on their loans and reserves. So far, though, the banks generally have not passed on rate increases to their depositors,” he said. “That suggests to me that the banking system is not as competitive as is popularly believed.”

Lawmakers may also quiz the CEOs on the financial health and resiliency of their institutions in light of a future economic downturn, Cutler said.

“Either side could bring up living wills and capital ratios to ensure banks are well-positioned for [an] upcoming U.S. recession,” he said. 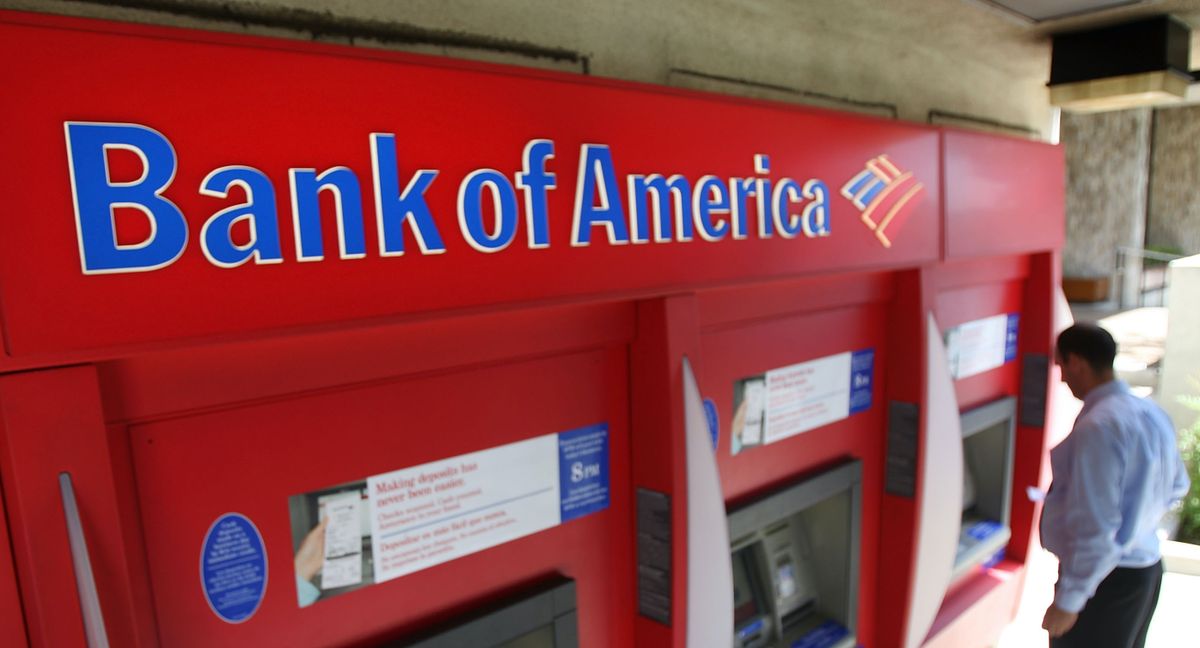