Inside Marqeta's plans to grow its 'card-as-a-service' offering

The card issuer and processor is differentiating through a flexible, API-based platform that helps clients launch card offerings in months instead of years.

Card issuing and processing platform Marqeta is on a mission to make it easy for businesses of all sizes to roll out cards simply and quickly.

The company has made a name for itself helping large tech companies, including DoorDash, Uber and Instacart build debit card capabilities. And last month, it rolled out plans to expand into credit cards.

It is also finding a client base among incumbent banks: The company in January announced a tie-up with Goldman Sachs to issue debit cards for the soon-to-launch Marcus checking account, embedding such capabilities as real-time access to spending data. Alongside cards, Marqeta also plays in the buy-now-pay-later space, with partnerships with Affirm and Afterpay.

Marqeta's toolset helps it reach companies large and small. For newer tech companies, the advantage of integrating with Marqeta is the company can move at its own pace, thanks to the lack of a legacy technology layer and a better cultural fit.

As it looks to the future, Marqeta seeks to apply to credit cards an approach that helped it successfully scale its debit-card offerings. By the end of 2020, more than 270 million cards were issued through the Marqeta platform.

'Dial up or dial down'

Marqeta's credit-card offering allows partners to quickly launch cards with flexible controls, including giving partners the ability to turn parameters — including rewards, annual percentage rates and credit lines — on or off with minimal friction, in real time based on custom rules.

It allows partners access to dashboards instead of legacy spreadsheets, along with capabilities to activate users instantly and embed cards into digital wallets. The company is first partnering with fintech Deserve, whose founder and CEO, Kalpesh Kapadia, recently told TechCrunch the credit-card market is saddled with a high cost of operations and a lack of customization and speed.

"We're giving you the APIs which you turn into switches, and you get to decide how much you want to dial up or dial down or to turn things on and off," Doerr said.

Marqeta said it sees opportunities to move into new use cases, both financial and nonfinancial, but Doerr wouldn't comment on specific priority areas. From a broad perspective, he suggested the company is working to help clients navigate complexity.

"We've already been operating with some of our customers in the [employer] expense area or the travel-related area," he said. "Per diem spending is a complex area for even midsize companies that are trying to allocate a certain amount of money to an employee."

As Marqeta grows its card offerings, it faces competition from both legacy and upstart payments players, including Stripe, Synchrony, CoreCard and Galileo. But as Marqeta moves into credit cards, it will lean on its biggest differentiator, which is simplicity, said David True, a partner at PayGility Advisors.

Marqeta minimizes the number of steps involved in launching a card product, and offers a single point of contact instead of a circuitous journey, True said. It is a workflow analogous to banking-as-a-service relationships, in which fintechs help clients develop banking offerings by taking the friction out of onboarding for their partners.

"[With legacy players], clients have to build a business case, and they have to find a bank that is willing to work with them and then they have to find a processor — Marqeta can step in the middle and say, 'You can sign a contract with us and we take care of everything else,' and that makes life simpler for the client," True said.

Marqeta has also benefited from a push toward digital payments, but Doerr said he's not sure if the pandemic and its emphasis on touch-less transactions have significantly changed the nature of the credit business.

Asked about the biggest risk to Marqeta's business, the company suggests the resilience of its technology stack will be crucial as it supports use cases as they evolve.

"We want to build for scale and for resiliency [as] our customers expect dial-tone capability — the notion that the service is just always on, like your lights, heat, electricity, and you flip a switch and you expect it to be there and never question it," Doerr said. 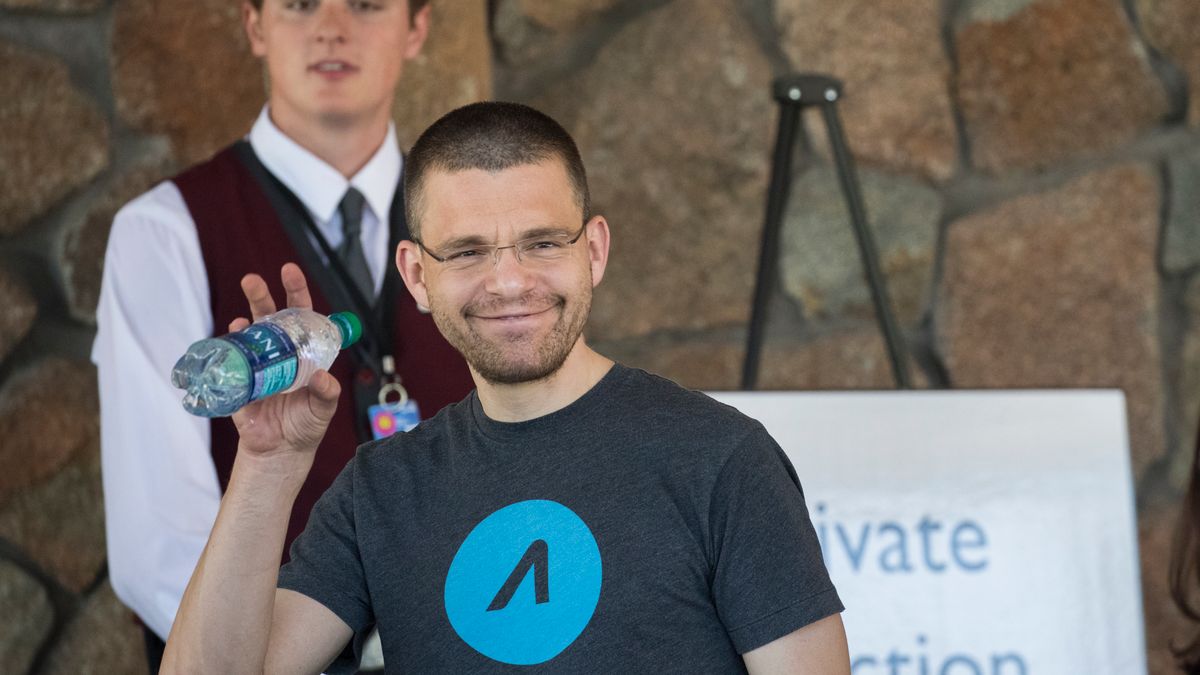 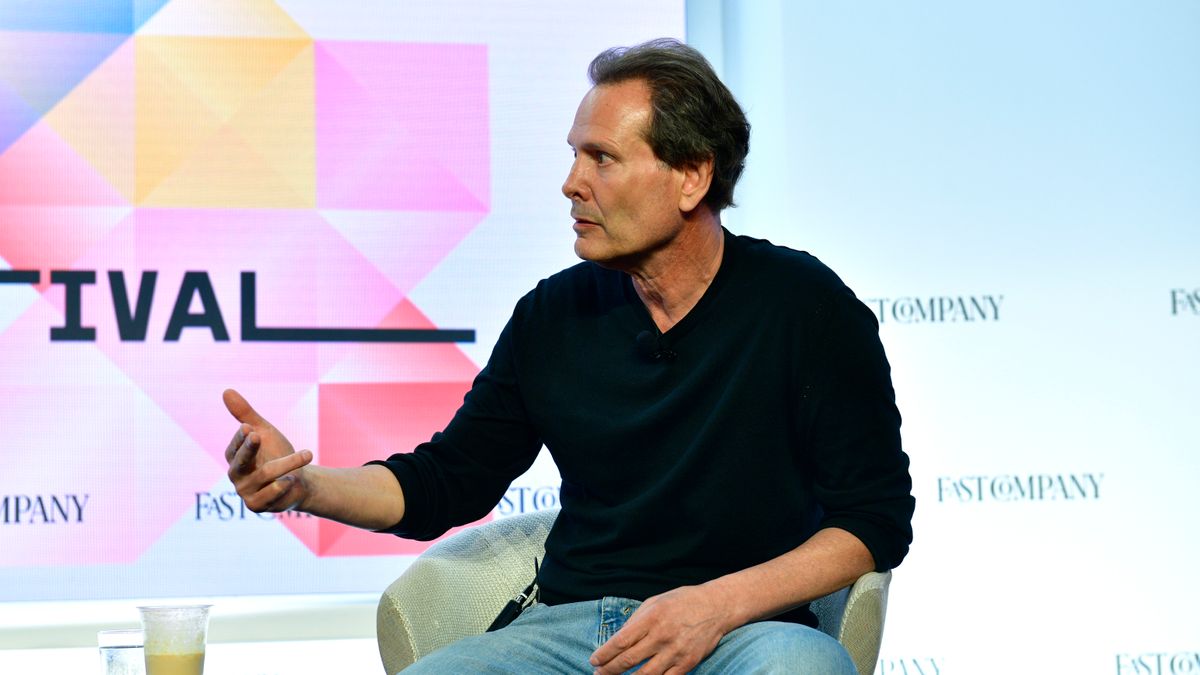