The Kentucky Bankers Association sued the state’s attorney general, Daniel Cameron, this month in county court for allegedly exceeding his legal authority by asking the nation’s six largest banks to produce documents and other information pertaining to their environmental, social and governance (ESG) lending practices.

Cameron is one of more than a dozen Republican state attorneys general who sent civil investigative demands (CIDs) to JPMorgan Chase, Bank of America, Citi, Wells Fargo, Goldman Sachs and Morgan Stanley asking for information about their participation in the U.N.-backed Net-Zero Banking Alliance.

The demands piggyback on actions this summer from two states: Texas in August required state pension funds to divest from asset manager BlackRock and several foreign banks seen as “boycotting” the fossil-fuel sector unless the companies defend their policies to the satisfaction of the state.

West Virginia a month earlier said it would stop awarding new state business to BlackRock, JPMorgan Chase, Wells Fargo, Goldman Sachs and Morgan Stanley over the companies’ decisions to cut back on financing to coal companies.

Under Kentucky law, the state’s Department of Financial Institutions — not the attorney general — can regulate and demand information from banks, the trade association, representing 150 banks doing business in Kentucky, asserted in its court filing.

The attorney general may issue investigative demands under the state’s Consumer Protection Act, but Cameron is not investigating anything unlawful under that statute — and is seeking information outside the state, the association said.

Characterizing Cameron’s requests as "amazing and disturbing broad overreach," the association said the CIDs “plainly create unreasonable burdens upon and governmental investigations against businesses and people who might worry about, discuss, or even think about global climate change or environmental activities," according to the Louisville Courier Journal.

The trade association said participating banks were heavily involved in relief and investment efforts in the wake of tornadoes that ripped through the western part of the state in 2021 and floods that hit eastern counties this year, adding that many discussed whether the weather events were "exacerbated by climate change.”

One concern the association raises is whether the information Cameron seeks includes "loans to affected persons which involve the risks of repayment that may include a borrower’s 'ESG Factors,’” according to the filing.

The trade association, in a second count, said Cameron violated banks’ rights to free speech and association because "the very existence of the CIDs … chills the Plaintiffs’ rights to think, speak and associate freely and without unwarranted governmental intrusion or criticism."

“In effect, the CIDs are creating an ongoing state surveillance system on communications and activities of a recipient and with the persons a recipient is interacting,” the filing reads, according to the Courier Journal.

The filing contains a third count, too — claiming Cameron violated a state Senate bill, passed this year, which puts the state treasurer in charge of compiling a list of companies seen as boycotting certain forms of energy. Under that measure, the attorney general can only make demands after a civil action has been brought against a bank.

Cameron, meanwhile, has pushed forward in his campaign to root out “woke” ESG policy. His office Monday announced a new probe into the ESG investment practices of State Street and Vanguard, which received CIDs related to their membership in the Glasgow Financial Alliance for Net Zero, Climate 100+ and Net Zero Asset Managers.

Of the multistate CID effort, Cameron wrote, in a release last month, “We joined this investigation to ensure Kentucky companies that reject the Biden Administration’s anti-fossil fuel climate agenda have the same financial freedoms as those who accept it.”

Cameron is seeking the Republican nomination for governor next year. 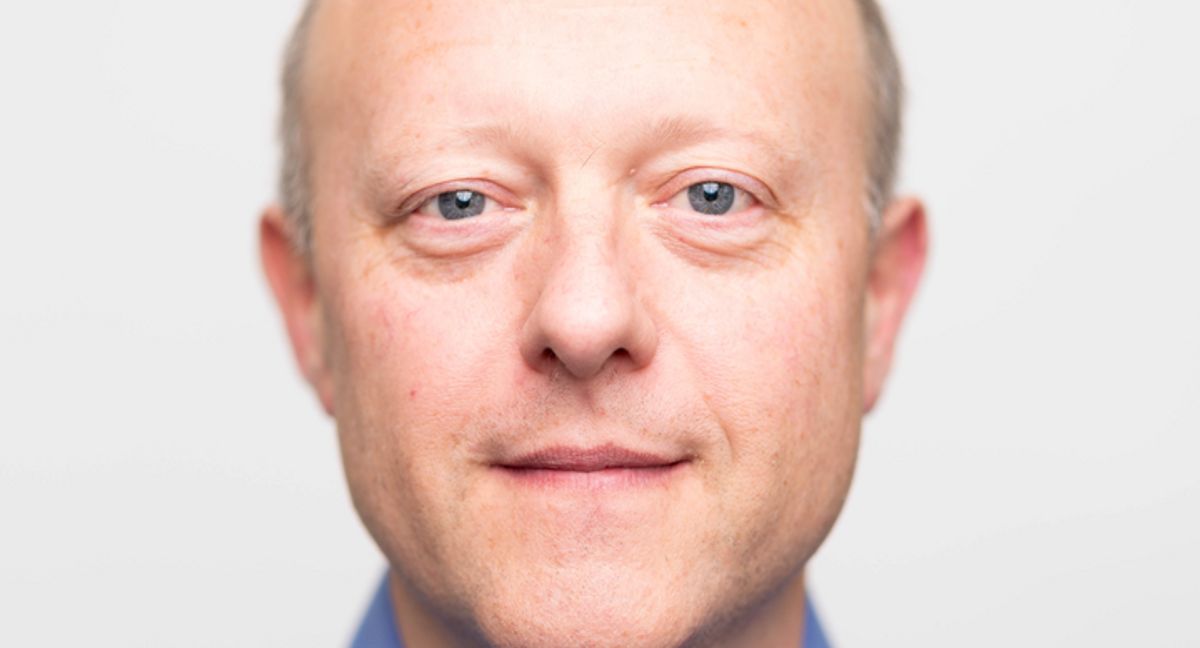 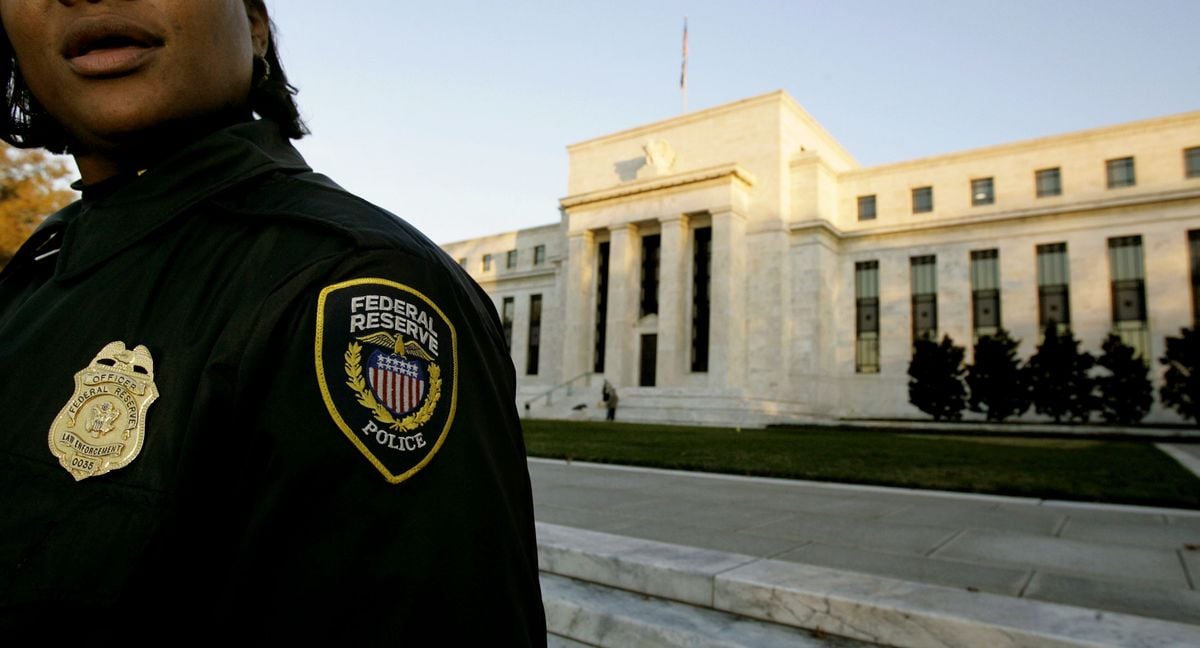 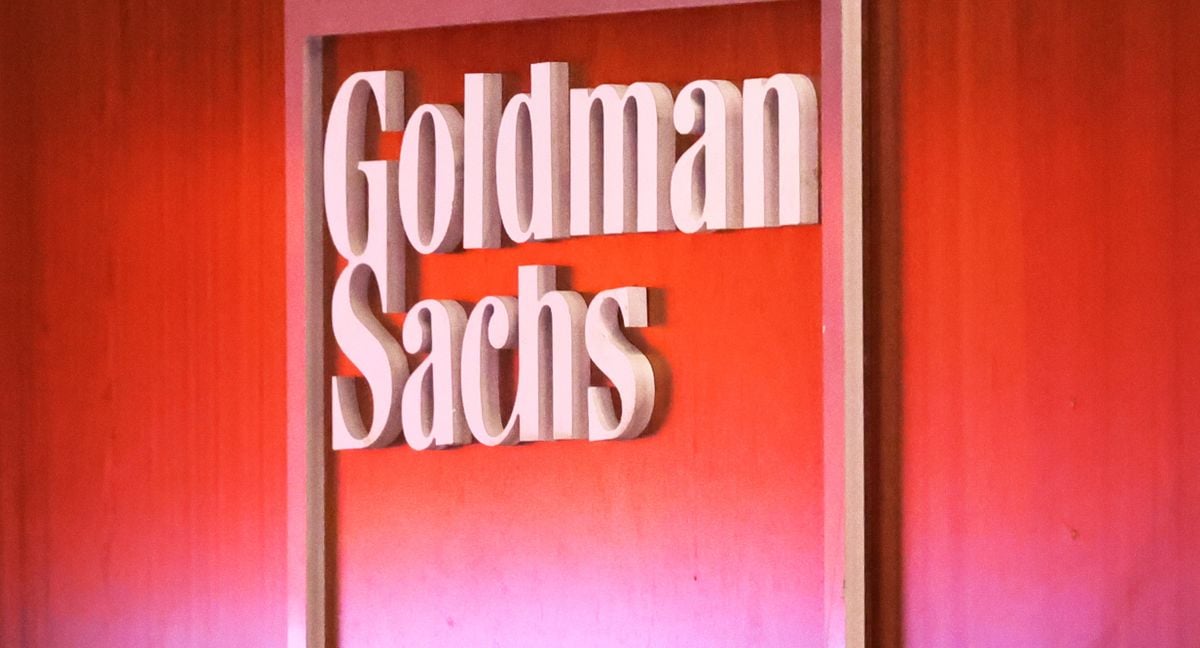 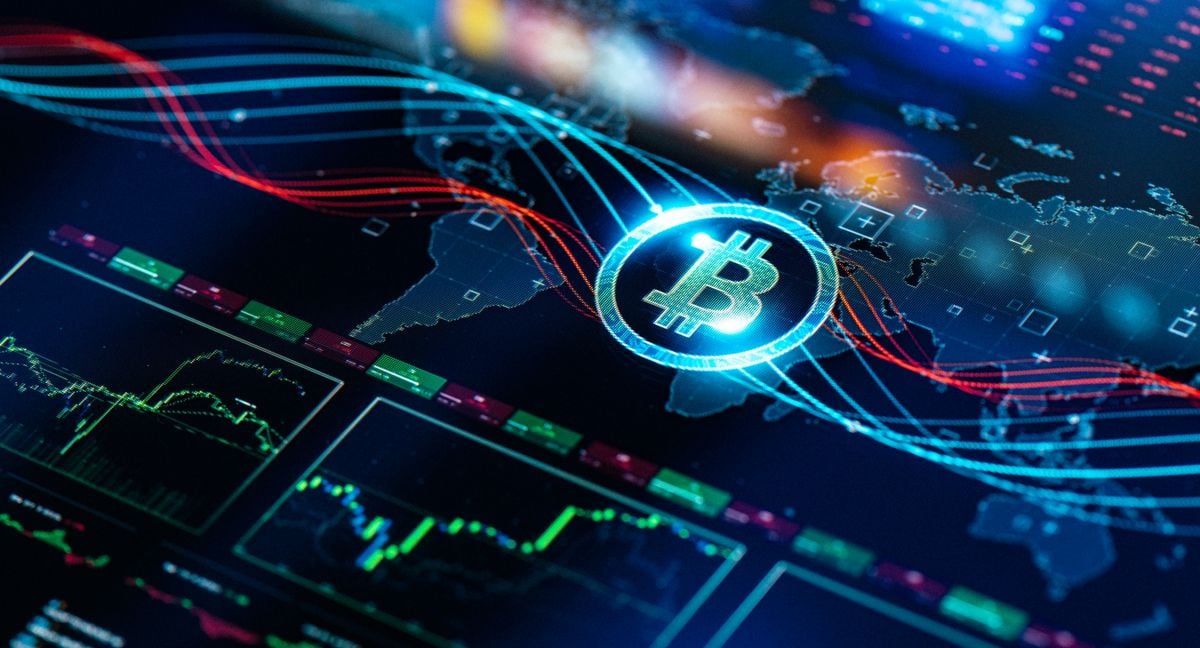