"The days of the walled garden approach to data sitting at a bank, only good for the bank and not so much good for the consumer, are over with the advent of open banking," Finicity's Steve Smith said.

Finicity launched its first product in 2000 and helps third-party platforms such as Rocket Mortgage connect to users' financial data.

"We’re pushing solutions into the U.S. market in a way that drives additional consumer empowerment and ultimately more financial inclusion," Smith told Banking Dive. "Being able to push that outside of the U.S., into a worldwide view and do it as quickly as possible, that's something that a meaningful relationship with an organization like a Mastercard would bring to the table."

Mastercard, which operates in more than 200 countries, said the acquisition will strengthen its existing open banking platform and reinforce the company's partnerships with financial institutions and fintechs across the globe.

Finicity is not the only data aggregator to catch the attention of a major credit card company this year.

Mastercard rival Visa revealed in January its plan to purchase another data aggregator, Plaid, for $5.3 billion.

Smith spoke to Banking Dive about the Mastercard deal, how it compares to Visa's plans with Plaid, and the future of open banking in the U.S.

BANKING DIVE: How did the deal with Mastercard come about?

Was this kind of outcome part of the strategy when you launched the company 20 years ago?

SMITH: Definitely finding our way to a meaningful liquidity event at some point has always been a part of the strategy for Finicity. We've had outside investors from day one, so getting to some logical endpoint was important.

Why do you think major credit card companies are pursuing these kinds of deals now?

SMITH: I'm not surprised that there is interest in organizations like a Finicity that basically has platform solutions that facilitate a number of different applications and processes.

Plaid themselves are clearly a competitor in some sectors of the market, less so than others, for us. If you go back and take a look at that acquisition, the way it was communicated, there was a lot of talk around payments. I think Visa has been less aggressive in terms of investments worldwide in open banking than Mastercard has. The two deals — in and of themselves, there are some similarities and there are some very notable differences. I think that just comes down to the differences between the four organizations and their different levels of focus. But certainly there’s no surprise that there's interest in platform-based companies like a Finicity or Plaid.

What do these deals mean for the banking sector?

SMITH: I think the benefit, ultimately, is to banks. I guess it depends on your purview of whether open banking is good for banks or not. My belief is those that are leaning in are going to reap big dividends in being able to move to more flexible product sets and solutions for their customers than those that don't. The days of the walled garden approach to data sitting at a bank, only good for the bank and not so much good for the consumer, are over with the advent of open banking.

Some of the largest banks have taken a hard stance against the use of screen scraping, saying it's not safe or secure, and have instead built their own APIs. What is Finicity's response to that?

SMITH: Finicity has been a leader in this space, for not only driving the need to move to [application programming interface]-based integration together with the banks, as well as the need to standardize around data, data access, data types and data formats. Rising tides lifts all ships, and standards really help to do that and help to accelerate and advance innovation.

Where you don't have standards, standard data types or format or standard access approach, you tend to run into situations where it's more difficult to innovate at the pace that would be nice to innovate. So Finicity has signed as many or more bilateral direct data access agreements than anybody in the market.

In the U.S., we have a very progressive and large small-bank market, with credit unions and community banks and the like. They serve a very important function in our economy, but perhaps are challenged a little bit sometimes in the speed they can move.

What I anticipate is that you're going to see for a while a combined approach to satisfying the data access needs of the market through screen scraping and through an ever-increasing number of direct access APIs.

What would you like to see from regulators when it comes to open banking in the U.S.?

SMITH: There are some out there in the fintech circles that would say the U.S. needs to take a regulated approach to things like access and liability frameworks.

We've seen what Europe has done and the U.K. has done with [Payment Services Directive 2]. I've spent a fair bit of time talking to the people who are very close to that there and the challenge they have is that regulation tends to run on a five- to seven-year timeline, and innovation and technology runs on a much shorter timeline. When you think you've got it right, and maybe you didn't quite get it right, the time necessary to make adjustments and changes is significant.

The benefit that we have in the U.S. is we're taking much more of an industry approach. ... Will regulators need to provide guidance in the U.S.? Yeah, I think so. Around certain points, sometimes it's helpful. Do they need to provide full-scale specifications and regulation as to how things have to get done? Well, I hope not, because if that's the case, then we're perhaps moving in a direction that's counter to enhancing innovation.

How can open banking help customers improve or their credit scores?

SMITH: There's somewhere around 50 million people that are either credit invisible or thin file. They basically have no credit score or they have insufficient data to render an accurate credit score. Those people are automatically going to be excluded from the better financial solutions and services that could be available to them. I'm not saying they're all appropriate credit risk in every case, but there certainly are a number of them that could be.

If we can provide people with better tools so they can manage the resources they have better, and give them access to standard banking products and services, then I think you have the potential to build and lift entire economies. 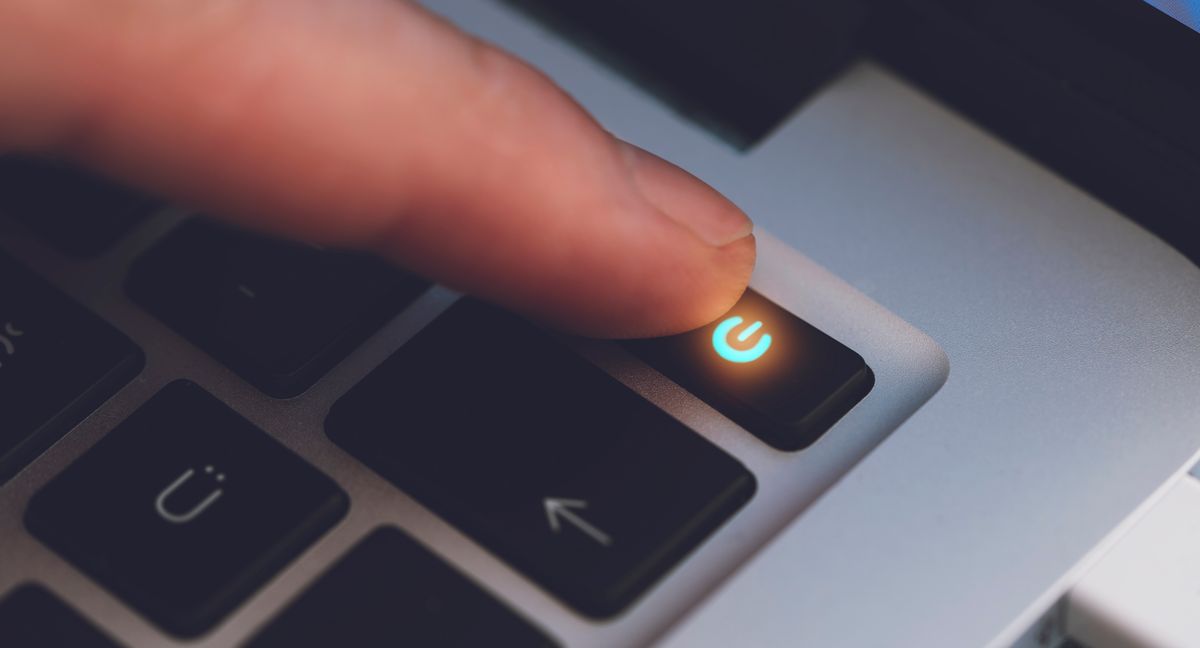 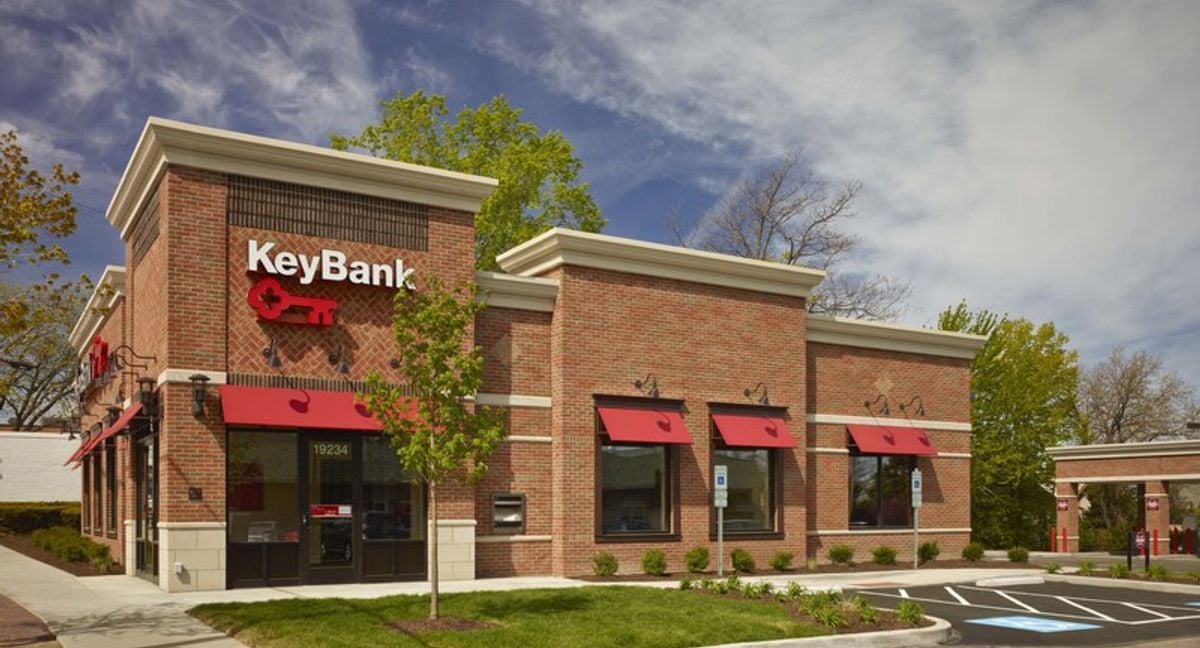 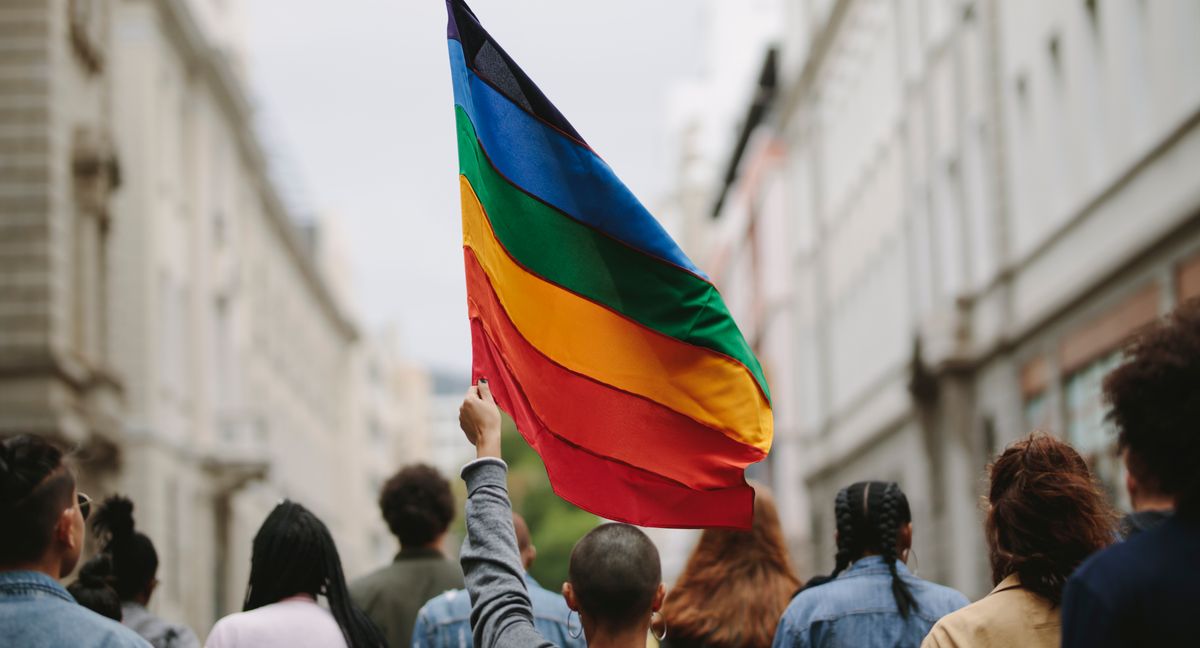