Dive Brief // Return to the office

UPDATE: Aug. 18, 2021:  Morgan Stanley is requiring employees working from its offices to provide proof of vaccination by Oct. 1, according to an internal memo seen Tuesday by Bloomberg.

The bank — which last month began restricting unvaccinated employees, clients and visitors from entering its New York City and Westchester County offices — previously took people at their word that they had been vaccinated but is adding the requirement to “provide greater comfort for those working in the office,” according to the memo.

“In the coming weeks, we will continue to evaluate the best and safest way to get the majority of our employees working in the office, recognizing that this step may take longer than we originally anticipated,” the bank said, according to Bloomberg.

Morgan Stanley has not formalized an office-return date. But CEO James Gorman, at a conference in June, said, “[By] Labor Day, I’ll be very disappointed if people haven’t found their way into the office and then we’ll have a different kind of conversation."

About 90% of Morgan Stanley’s employees have attested they are vaccinated against COVID-19, Bloomberg reported. That figure climbs to nearly 95% among the bank’s New York-based workforce, the wire service added.

UPDATE: June 24, 2021: JPMorgan Chase employees must log in to the bank’s vaccine tracker tool by June 30 and fill out a questionnaire on their vaccination status, the bank said in a memo seen Wednesday by Bloomberg, the Financial Times and The Wall Street Journal. Employees who don’t respond will be contacted by their managers until they do, the bank said.

Workers can, on the questionnaire, decline to say whether they’ve been vaccinated. However, they — and those who are unvaccinated — must wear masks, observe social-distancing rules and complete a daily health questionnaire once they return to the office.

“In the future, we may mandate that all employees receive a COVID-19 vaccination consistent with legal requirements and medical or religious accommodations,” CEO Jamie Dimon and other members of the bank’s operating committee wrote in the memo.

Wednesday’s memo also sets a concrete office-return date — July 6 — for vaccinated and unvaccinated employees alike. The bank told its U.S.-based employees in April to expect to return to the office on a consistent rotational schedule by early July, while adhering to a 50% occupancy cap.

The occupancy cap means some will work remotely part of the time.

“In many cases this may be five days each and every week, and for others it will mean a minimum of 50 percent of your workdays will be in the office, due to occupancy limits,” the executives wrote in the memo. “We are aware that some teams are piloting a hybrid approach that varies by job, such as three days in the office or 50 percent rotations, but we want each of you back regularly so that we can test the effectiveness of these models as quickly as possible.”

The number of people this would bar stands to be relatively few. Morgan Stanley CEO James Gorman, at a conference the bank organized last week, said 90% of employees working from the bank’s offices are vaccinated — a figure he expects will jump to 98%. Gorman said a small percentage may refuse vaccines for health or religious reasons, but "right now, I’m focused on the 98%, not the 1% or 2%.”

The ramifications of Morgan Stanley's policy, however,could be vast. The Equal Employment Opportunity Commission reinforced in May that federal law does not prevent companies from restricting employees' entrance to workplaces if they refuse to get vaccinated, provided the firms' reasoning doesn’t discriminate against religious and medical exemptions.

From another perspective, Morgan Stanley’s stance may be the boldest corporate push yet for vaccination. At the same conference last week, Gorman said, "[By] Labor Day, I’ll be very disappointed if people haven’t found their way into the office and then we’ll have a different kind of conversation."

If any financial services CEO has a leg to stand on in that argument, it might be Gorman. He recovered from COVID-19 in March 2020 and was ill, it turns out, when he wrote a companywide memo pledging that the bank would not lay off any employees that year — a stance several other banks adopted.

A handful of other banks this month revealed some of their strategy regarding vaccination and the return to the office. Goldman Sachs required its U.S. employees to log their vaccination status in a company-run app.

Wells Fargo confidentially surveyed its U.S. workers last week as to their status, vowing that responses would not be shared with employees' managers, and that the bank will not use the data on a person-by-person basis but rather as analysis of trends across job types, regions and business groups.

A survey by risk management company Willis Towers Watson found that about 72% of employers said they don’t plan to require vaccinations to return to the workplace. Most added they would require unvaccinated staff to wear masks indoors. 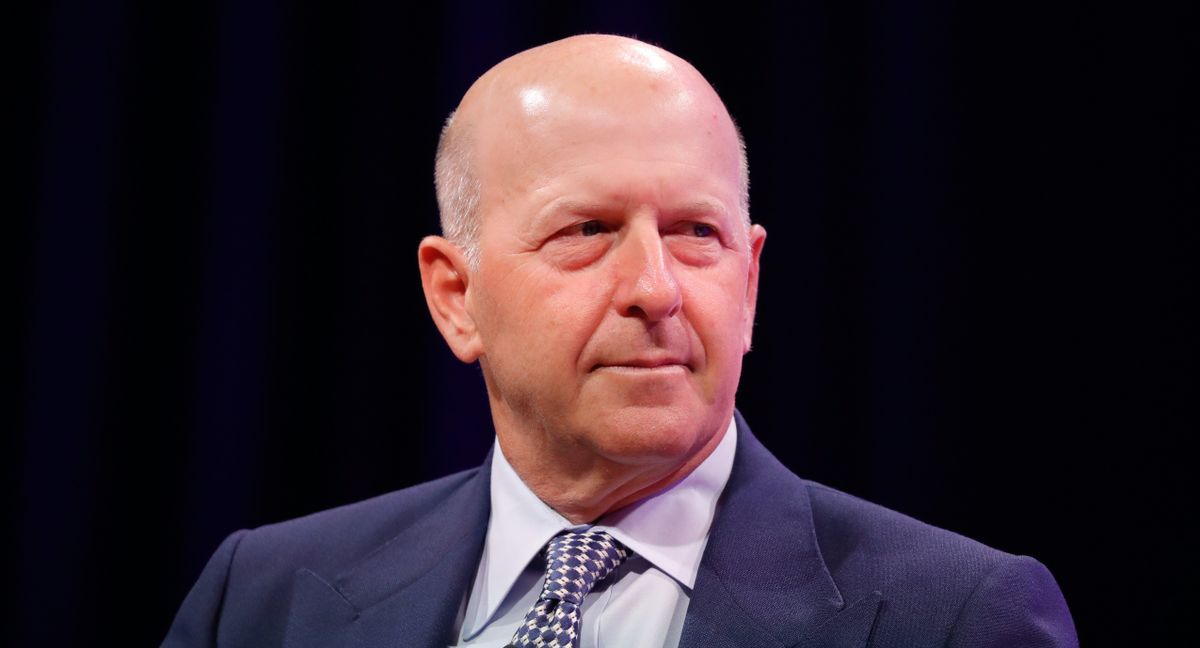 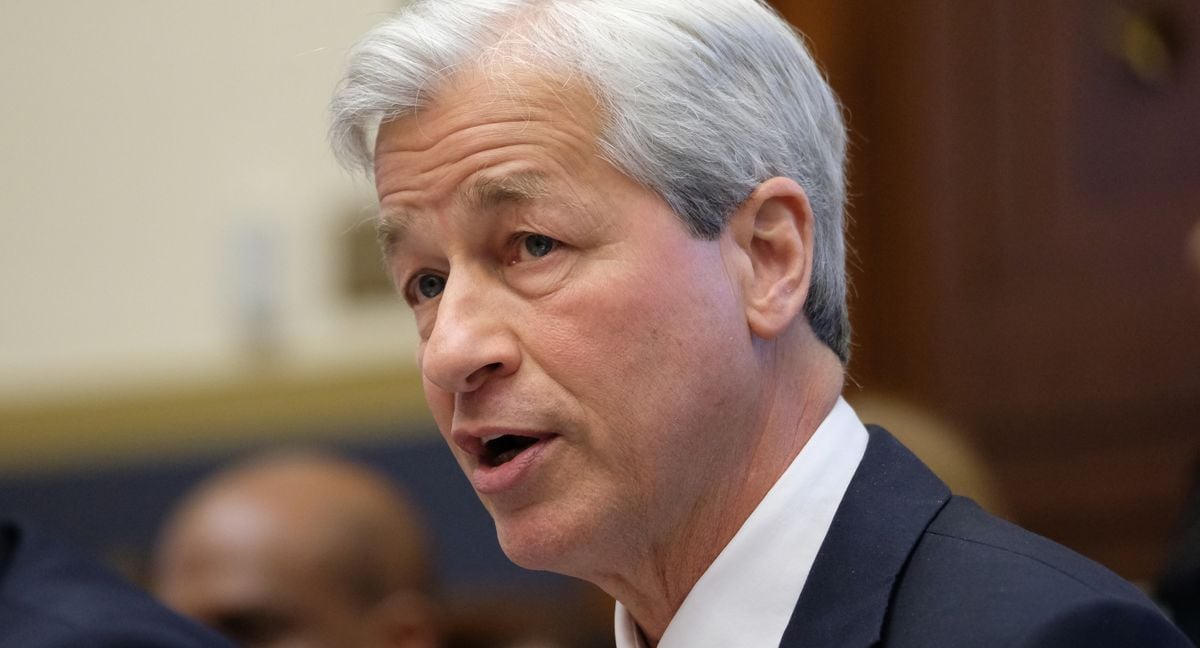 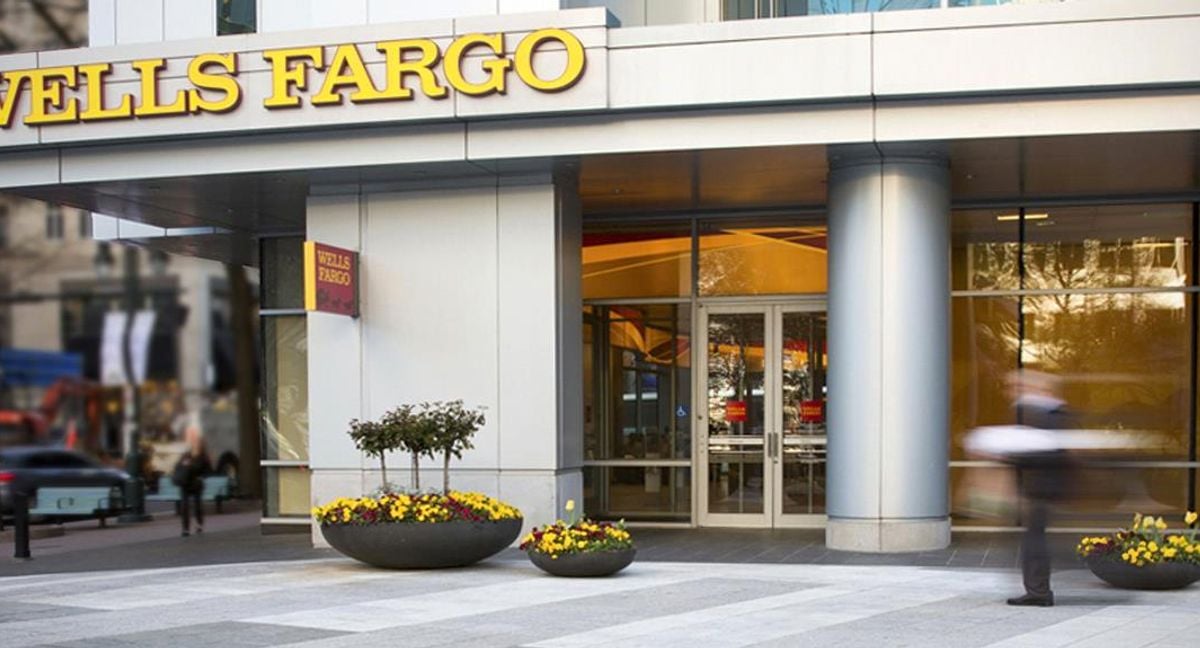 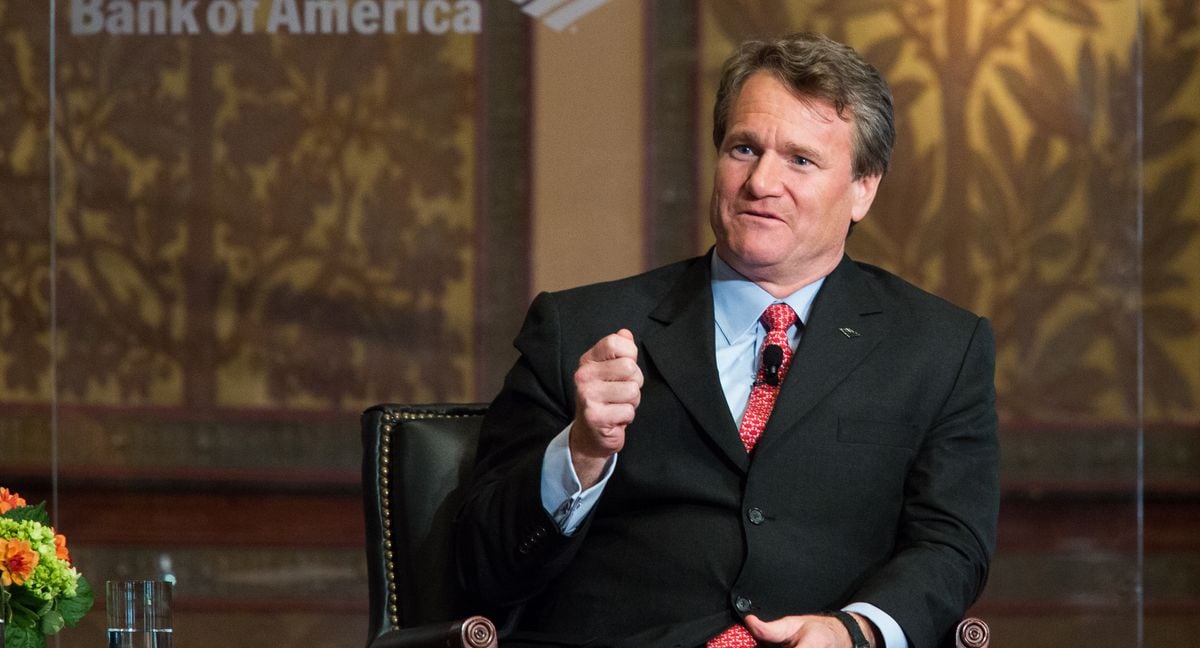