OppLoans rebrands, will go public through merger with SPAC

The Chicago-based loan servicer looks to reach upmarket with a credit-card rollout this year and a payroll deduction secured installment loan, currently in beta.

OppLoans, a Chicago-based loan servicer that partners with banks to reach credit-challenged consumers, is going public through a merger with a special-purpose acquisition company, the firms announced Thursday.

It is merging with FG New America Acquisition Corp., a blank-check company led by former TD Ameritrade chairman and CEO Joe Moglia, to form a new public entity called OppFi. The $800 million deal is expected to close during the first half of this year.

Through its proprietary technology platform, OppFi uses alternative data to allow institutions to underwrite customers with low credit scores. It joins a series of fintechs, including MoneyLion and SoFi, choosing to go public using the SPAC route.

Going public enhances OppFi's ability to build new product lines and grow customer reach, CEO Jared Kaplan said. The 12-year-old company, which offers installment loans, is amplifying its product suite, starting with a payroll deduction secured installment loan, which is in beta, and a credit card offering that will roll out this year. In the longer term, the company intends to offer a comprehensive bundle including mobile banking, lease-to-own products and mortgages.

"When you're public, the ability to grow inorganically is a little bit easier," Kaplan said. "The second piece is the retention of employees, and thirdly, it raises our profile." The company said it's open to new acquisition possibilities.

OppFi has facilitated more than $2.3 billion in issuance covering more than 1.5 million loans. Its target market, it said, is the 60 million Americans who lack access to credit, a segment that overlaps with companies like Elevate Credit and LendUp.

"It hasn't been a focus historically, but I think it is an easy derivative product for us to get to, and we're starting to test some of that today," he said. "I would consider the credit card a near-prime product."

"The vast majority of business right now is servicing on behalf of the banks," he said.

OppFi's customer base has grown tenfold to almost 600,000 since the first quarter of 2017, and the company said it expects growth of more than 50% in 2021. Around 85% of this year's growth is expected to come from its legacy installment product, while the remaining 15% could stem from the soon-to-launch credit card and the payroll deduction secured installment loan.

As OppFi moves full circle on its suite of financial offerings, the company edges closer to neobank territory — a crowded field with well-capitalized players like Chime, Varo and Current. But Kaplan said the company is interested in banking as an "iterative strategic step."

Through it, OppFi can reduce friction with customer access to funds and repayments. It can also enhance the data repository for underwriting models and can generate transaction-based revenue through debit-card purchases.

"If you can get someone to move their direct deposit to [your card], now you are first in line to get repaid, and you get all the transaction data, which gives you more data to be able to improve underwriting models," he said. "The power of those should be to reduce the price to customers over time."

The move to broaden OppFi's product offerings is a logical step for the company as customer needs evolve beyond installment loans over time, analysts said.

"OppFi has long realized that traditional financial products and services don't serve average Americans particularly well and, by going public, it can offer a full array of loans and other services that address a wider array of these consumers' needs," said Leslie Parrish, a senior analyst at Aite Group.

Despite the challenges, Moglia suggested he's betting on OppFi because of its focus on the underserved consumer, which he sees as a growing market opportunity.

"They operate in a vastly underserved market, and we believe they are poised to expand market share through this scalable technology, customer acquisition expertise and focus on customer service," he said on an investor call Thursday. "We think there is an opportunity for industry consolidation that can be highly accretive and fuel long-term growth for the OppFi platform." 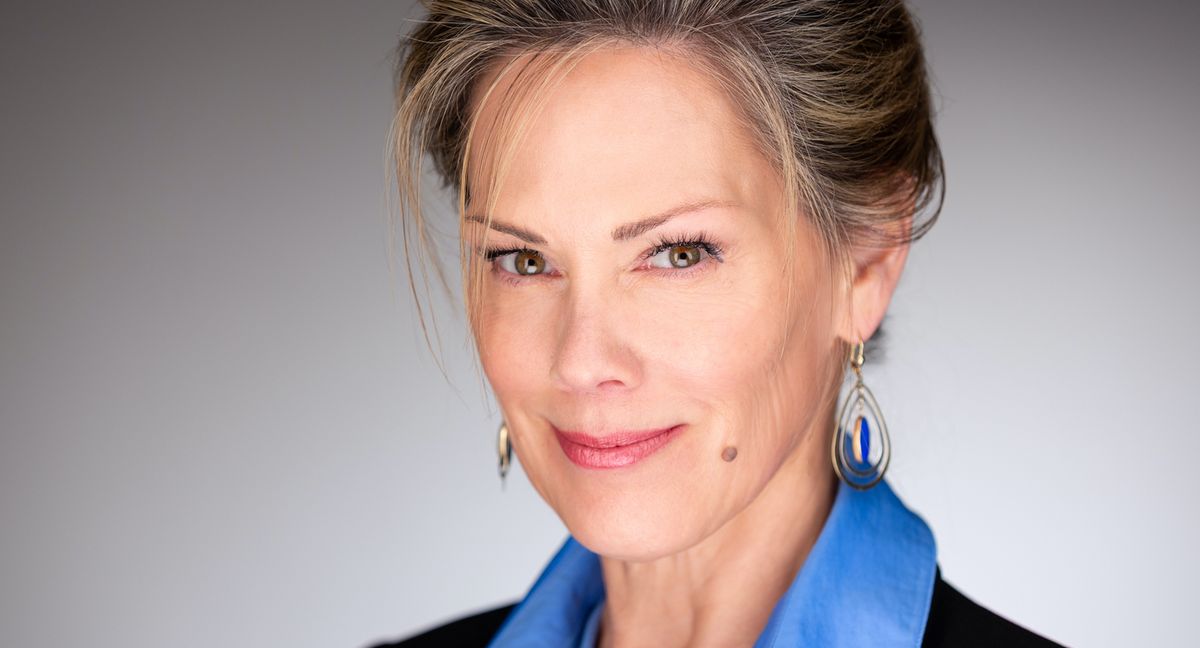