Regions is joining a growing number of financial institutions that are pivoting away from overdraft fees as they dwindle in popularity.

San Antonio-based Frost Bank introduced a feature in April allowing customers to overdraw their checking accounts on transactions up to $100.

PNC Bank rolled out “low cash mode” around the same time. The feature warns customers when their balances are in the red and gives them a 24-hour buffer before fees are charged.

Columbus, Ohio-based Huntington Bank in June launched a digital-only loan product that would give eligible customers immediate access to a line of credit up to $1,000 with no interest or fees if they sign up for automatic payments.

But Regions isn't the only bank whose overdraft alternative is connected to a fee. Bank of America last month launched Balance Connect, which allows users, if they overdraw on one account with the bank, to ferry money — for a $12-per-transaction fee — from another of the user's Bank of America accounts.

Anti-overdraft sentiment has grown over the past year — to the point that when Senate and House panels held hearings with big-bank CEOs this spring, overdraft took the spotlight. Sen. Elizabeth Warren, D-MA, and JPMorgan Chase CEO Jamie Dimon engaged in a tense exchange when she called him "the star of the overdraft show," a reference to the alleged $1.5 billion in overdraft fees the bank had charged during the COVID-19 pandemic to that point. Dimon disputed the figure.

Regions told investors in August that it planned to launch a no-overdraft checking account in the third quarter, according to S&P Global.

“We’re here to meet people where they are and help them get to where they want to be in terms of reaching their financial goals,” Peters said.

But the bank, historically, is among the most reliant on such fees. The Center for Responsible Lending found that 17.7% of Regions' net interest income stemmed from overdraft or non-sufficient funds fees, according to a June 2020 report.

Only one of the nation's banks with more than $100 million in assets — TD — took a greater percentage of its operating revenue from deposit service charges between June 2020 and June 2021 than did Regions. For Regions, that figure was 6.6%, according to S&P Global, compared with TD's 8.9%.

TD, for its part, in June introduced a deposit account that comes with no minimum daily balance requirements and doesn't allow customers to overdraft.

Regions last month acknowledged at a conference that overdraft fees have been declining for years, according to Bloomberg.

The bank, over the past year, has implemented other changes to make financial services less expensive, it said in its press release. It moved to an enhanced time-order posting process, which applies credits and deposits to accounts before debits, payments and withdrawals, Regions said. 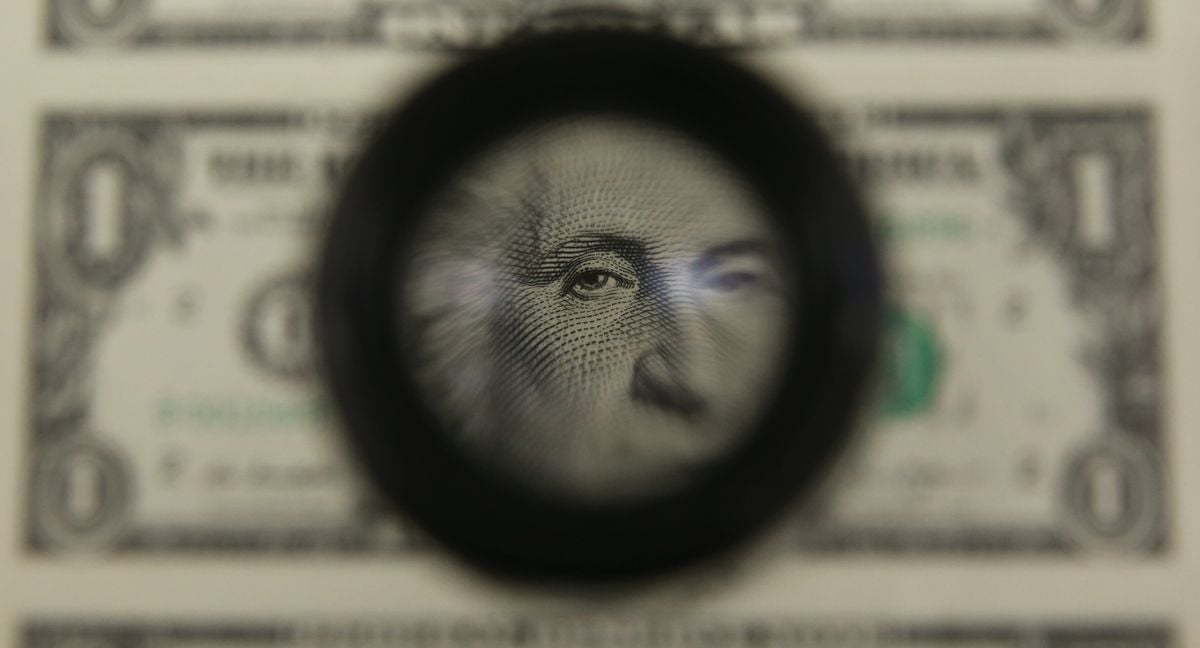 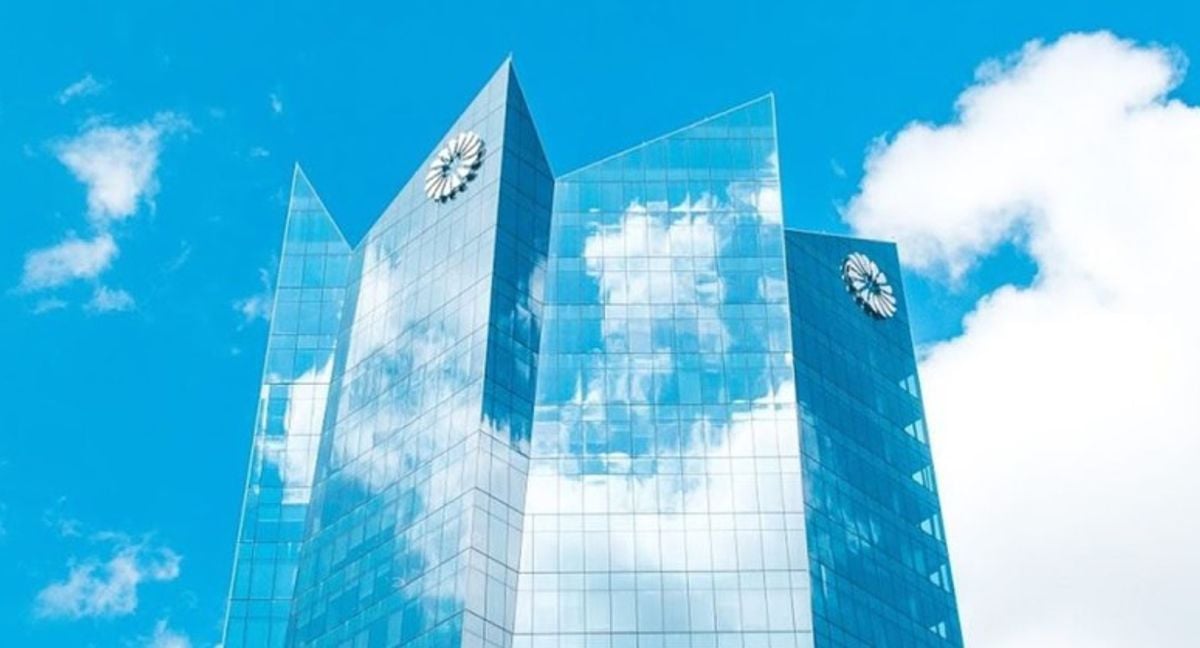 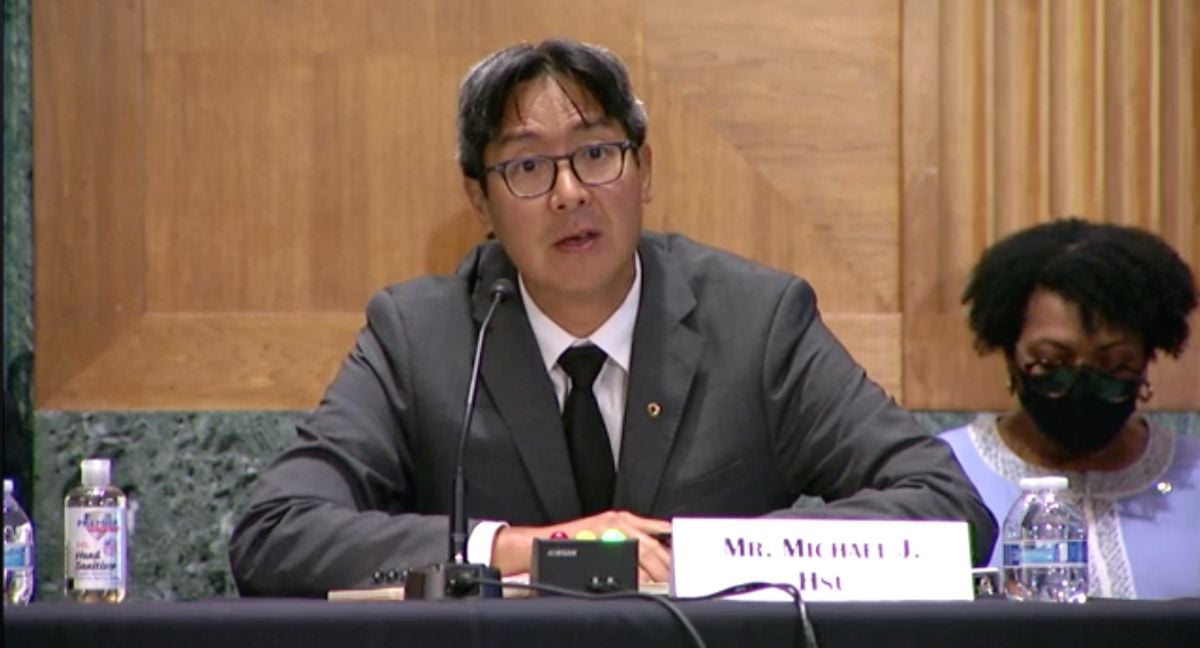 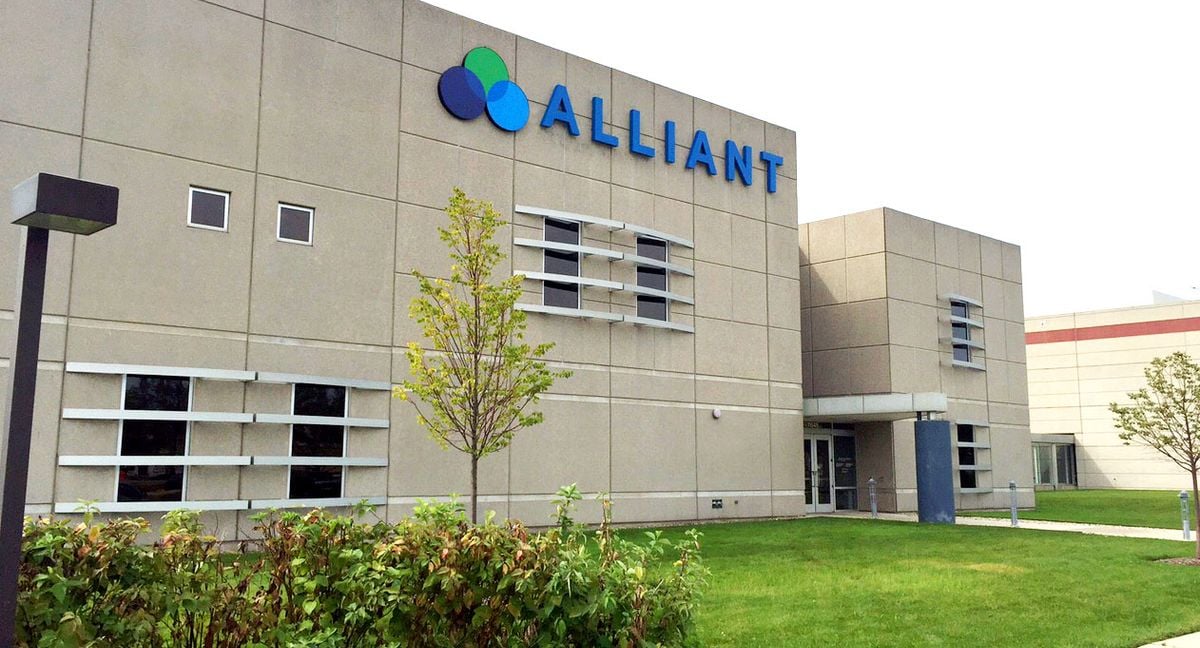 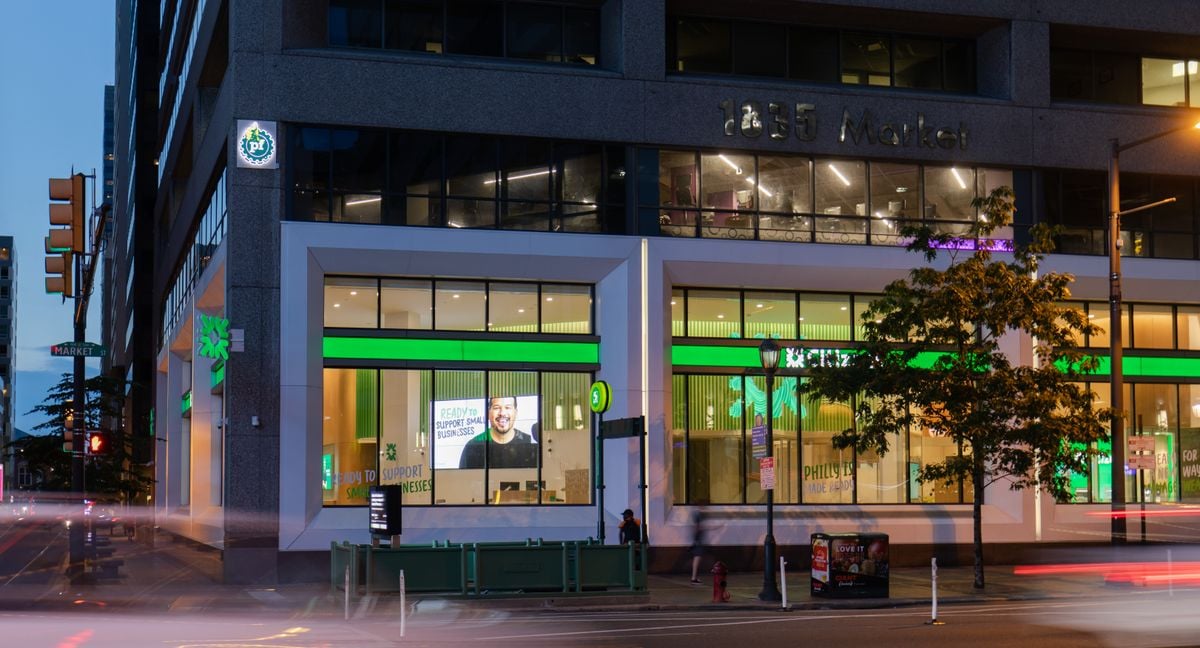 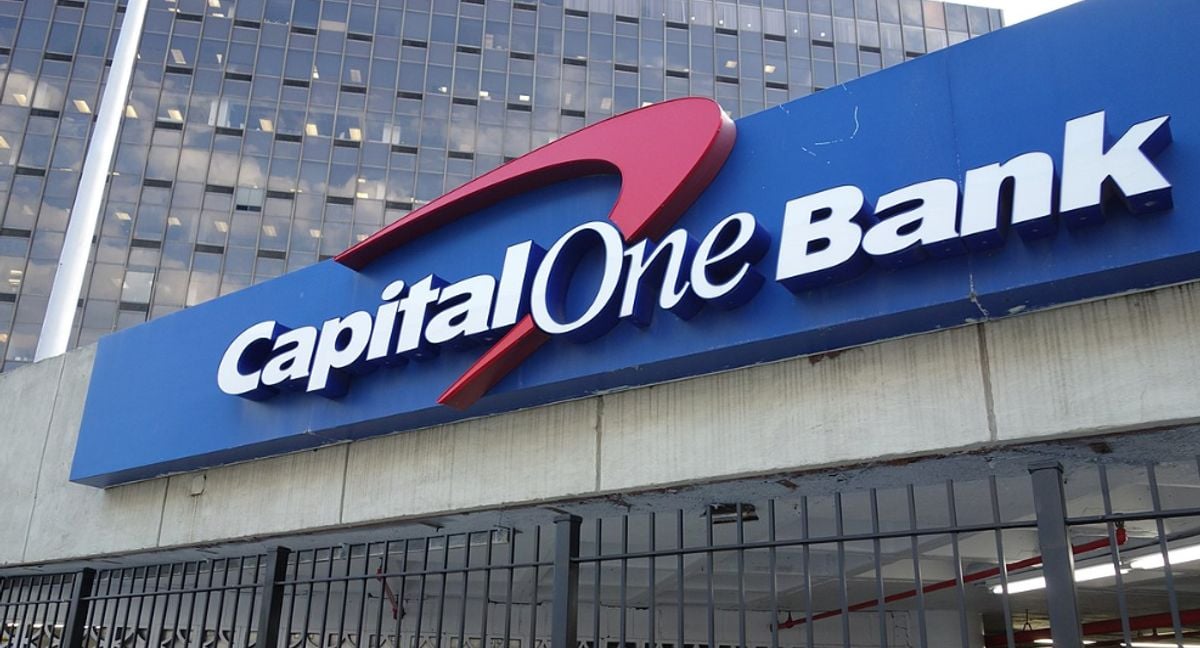 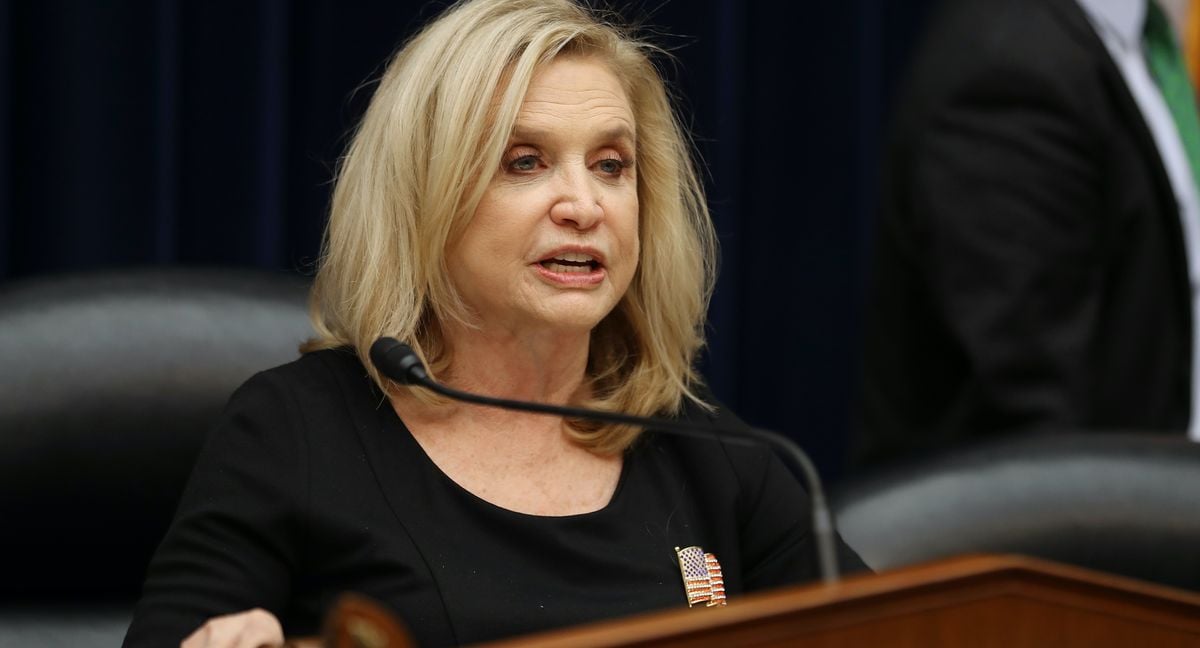 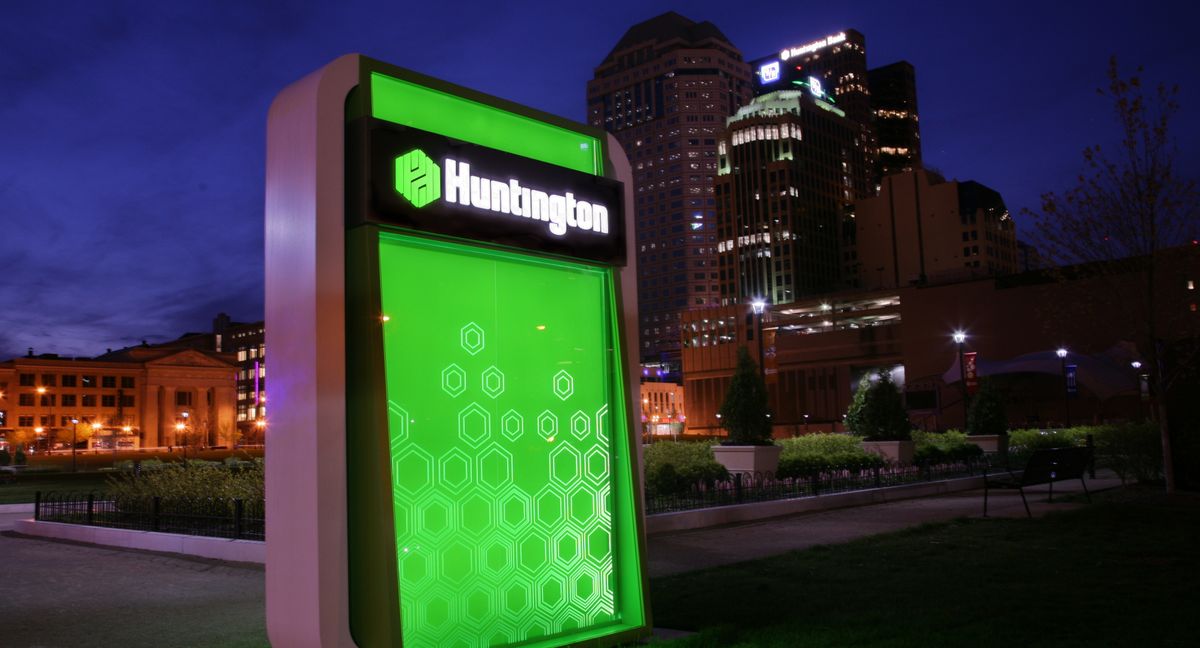