Establishing clear and transparent rules of the road, rather than announcing guidance through an enforcement action, will yield greater compliance and strengthen protections for all consumers.

Richard Hunt is the President and CEO of the Consumer Bankers Association. The organization recently released a white paper titled “The Case For Regulation Through Rulemaking & Guidance,” advocating for the bureau to use rulemaking and informal written guidance in lieu of enforcement when creating guidelines or interpretations of existing regulatory standards.

Because the bureau is governed by a single appointed director, the agency has suffered from a political pendulum since its inception nearly a decade ago, with each new administration intent on pursuing its own regulatory priorities. This leadership structure has also led to considerable uncertainty for consumers, small businesses and financial institutions as they seek to comply with ever-changing regulatory requirements.

As he settles into his new role, it is critical Director Chopra establishes clear and transparent rules of the road that apply fairly to all market participants to ensure the bureau’s mission of protecting consumers is achieved long after his own tenure concludes.

In the past, the bureau has used its authority to sidestep the formal rulemaking process by announcing new regulatory standards through enforcement actions instead of issuing rules or guidance. This policy, more commonly known as "regulation by enforcement," has been appealing to the bureau because it yields flashy headlines and a nice political shot in the arm. But rarely, if ever, is it in the best interest of the consumers America’s leading banks are working to serve.

This type of conduct is akin to police officers arbitrarily setting the speed limit by giving out tickets rather than having a posted speed limit. By this logic, according to the police, the speed limit is what they believe to be unreasonable, while drivers are left to make their best judgment assessing an unknown limit on any given day.

As the head of the CFPB, Director Chopra has a responsibility to use all of the bureau’s tools to prevent consumer harms, ensure compliance, and hold financial institutions accountable when they break the rules. Unfortunately, regulation by enforcement is not the vehicle to serve this objective, as evidenced by the bureau’s enforcement action against PHH Corp. in 2016. There, the bureau alleged PHH’s captive mortgage re-insurance arrangement violated the Real Estate Settlement Procedures Act, a position inconsistent with the Department of Housing and Urban Development’s prior interpretation. On appeal, the court rejected the CFPB’s new interpretation of RESPA, but also concluded that the CFPB’s attempt to apply this new interpretation retroactively violated due process. Despite years litigating the case, the CFPB was unsuccessful in its effort to regulate PHH’s conduct by enforcing a new legal interpretation.

As a result of regulation by enforcement, banks have been forced to spend significant resources to comply with new "rules" they didn’t know existed until announced by judgment or consent order, threatening banks’ ability to provide consumers access to financial products and services. In other words, when the bureau uses this tactic, the very people they aim to protect — consumers — are those most often harmed.

Instead, the bureau should engage in a thoughtful rulemaking process which gathers stakeholder feedback and provides clear notice to all parties through adherence to the Administrative Procedures Act. In fact, the very core of the APA, which governs the rulemaking process for all federal agencies, states "the agency shall afford interested persons an opportunity to participate in the rulemaking through submission of written data, views, or arguments." This approach ultimately leads to the implementation of well-founded rules which are debated, examined and their impact carefully considered before being applied to the marketplace.

Of course, a thoughtful rulemaking process to implement regulatory priorities can be tedious and time-consuming. That’s the point. While testifying before the House Financial Services Committee in late October during the CFPB’s semiannual review, Director Chopra committed to providing industry transparent regulations, stating "the best situation is when the law is clear and easy to administer and enforce. I want the law to be durable and understandable."

Time will tell if Director Chopra’s CFPB will follow through with this assurance. But given the changing landscape of the banking industry, it is more important now than ever for the bureau to engage in an open rulemaking process yielding clear compliance and enforcement standards to protect all consumers today and for years to come. 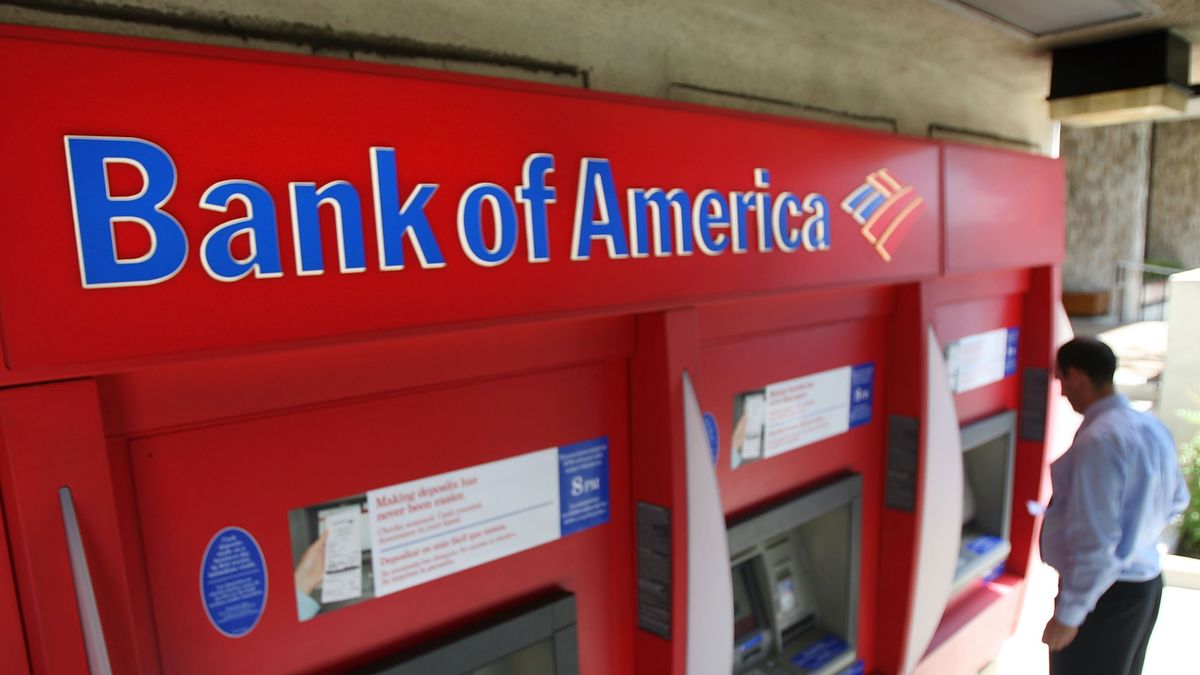 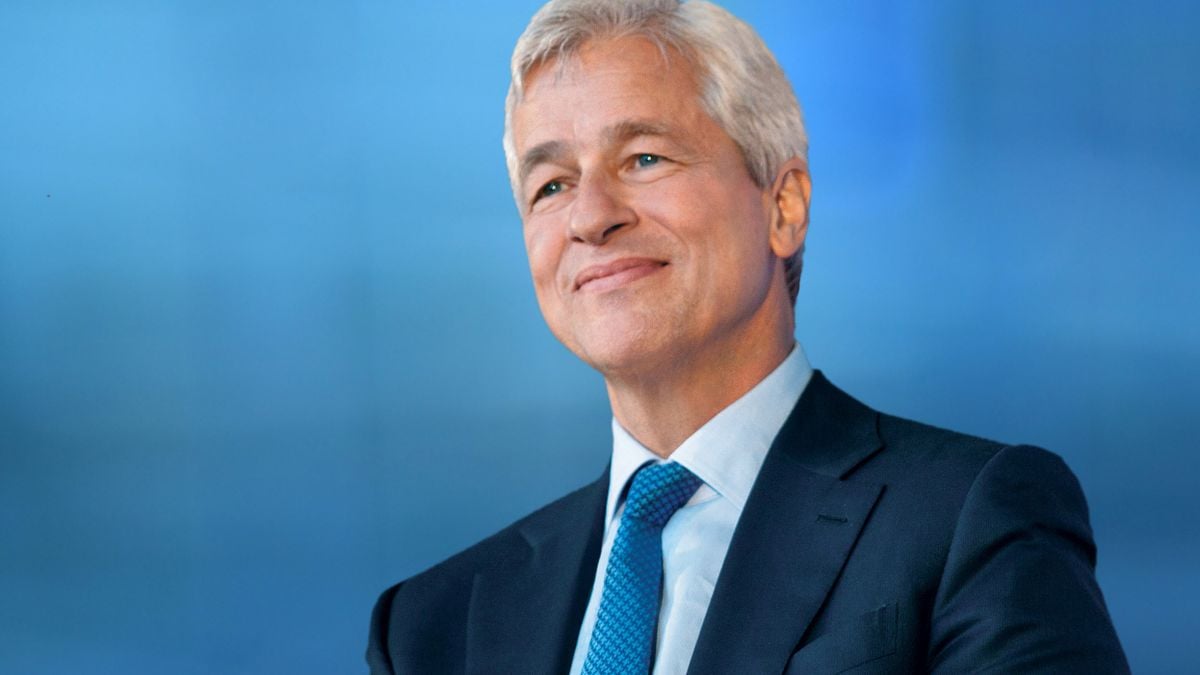