New products have Revolut trying its hand at Robinhood's game, Robinhood looking to Coinbase, and PayPal seeing if high-yield savings a la Marcus would be a good fit.

Maybe it’s the onset of autumn that prompts companies to seek summer elsewhere in the hope of finding greener grass.

At least three well-known financial services companies soon will be testing their capacity to launch new products outside their typical silos — in territory more closely associated with equally established players.

Another possible explanation, invoking what’s been called the sincerest form of flattery, could take a Halloween spin — as in, what costume would Robinhood, for example, like to wear? Coinbase, perhaps?

Robinhood, best known for its app that aims to democratize stock trading, will beta-test crypto wallets with select clients next month, the company said Wednesday in a blog post.

The wallets will let Robinhood customers own digital assets, consolidate them into one account, and transfer them in and out of the app to pay for goods and services. Users now can just trade cryptocurrencies, but that function accounted for about 41% of Robinhood’s net revenue during the second quarter, according to Bloomberg. The wire service broke the news of Robinhood’s expanding capabilities Monday when a developer found clues to the new business in code for the company’s app.

Robinhood’s customer base apparently isn’t lacking in enthusiasm for crypto. Nearly 300,000 users signed up for the wallet’s wait list within hours of being sent a push notification announcing the product, the Financial Times reported. The message, in vintage Robinhood fashion, featured a high-five emoji. (The company may have jettisoned its confetti displays this year but still needs some way to show excitement, after all.)

“We’re not first to the market — we’ve been taking our time to make sure that we build this in a phased approach,” Robinhood's chief product officer, Aparna Chennapragada, told CNBC.

Robinhood’s digital-asset business has swollen considerably in the three years since the company launched crypto trading. About 60% of funded accounts on Robinhood traded crypto assets during the second quarter, the company told the Financial Times. The company saw $233 million in second-quarter revenue from crypto trading, according to the publication. That’s up from $5 million during the same three-month span a year ago. Robinhood counted $22.7 billion in crypto assets under custody as of June 30 — a nearly 30-fold jump from a year earlier, the Financial Times reported.

Chennapragada noted the company is “completely aligned with our regulators and the [Securities and Exchange Commission] to make sure that we are working on this with educational tools, with protection, with safety.”

Some safety features on the upcoming wallets include identity verification, multifactor authentication, and email and phone verification, she said.

While Robinhood may be checking the fit of its Coinbase costume, Revolut appears to be trying on Robinhood’s. The U.K.-based neobank, best known recently for its efforts to get a banking license in the U.S., is gearing up to roll out commission-free stock trading in the coming months, the company announced Tuesday.

The regulator “took a deep dive — they asked lots of questions because they wanted to see exactly what the consumer experience was,” Oliveira said. “It took them a period of time to get comfortable, but we’re very happy they got there.”

Under the license, Revolut is approved to be an “introducing broker” and will lean on partner fintech DriveWealth to clear the trades, Oliveira said.

Although a company executive told CNBC in 2019 that its European operations wouldn’t rely on payment for order flow — a practice that has generated blowback from the SEC, particularly surrounding Robinhood — Revolut’s U.S. business will, a company spokeswoman told the network.

The neobank is looking to glean business from the reported 20 million investors that have begun trading stocks since the COVID-19 pandemic began.

That isn’t the only new business line PayPal is eyeing, though. The fintech is looking to launch a savings account in the coming months — in partnership with Synchrony — that offers a 0.4% annual percentage yield, Bloomberg reported Tuesday. That’s akin to the 0.5% interest that savings accounts through Goldman Sachs’ Marcus generate but more than six times the national average, according to Bankrate.

“The last 12 to 18 months have been some of the most productive in terms of pacing from a product perspective in the enterprise’s history,” Julian King, senior vice president of PayPal consumer, told Bloomberg. “We should expect to continue that drumbeat of innovation.”

PayPal also wants to add investment capabilities, new ways to pay in-store, and launch a function to let users message each other after peer-to-peer payments are made on its site, according to the wire service. 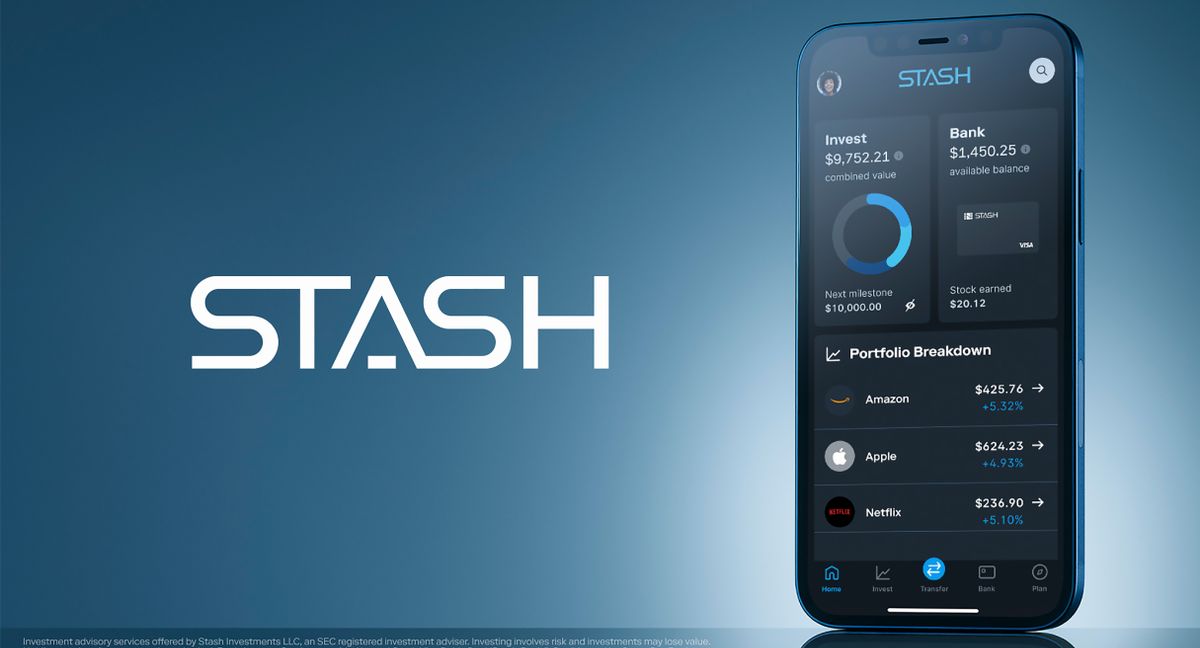 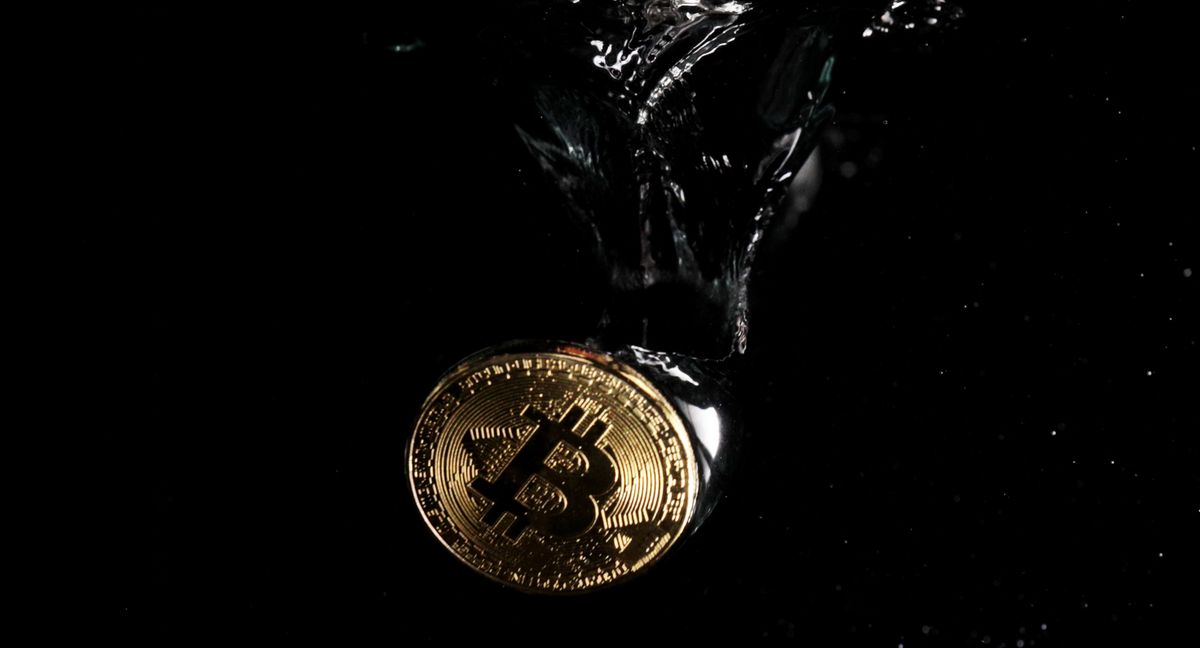