The latest tie-ups in Florida and Illinois are the fourth and fifth in roughly two weeks. The question remains whether a resurgent COVID-19 caseload will bring dealmaking to another halt.

Blink and the number of banks bought by credit unions in 2021 has doubled.

Edwardsville, Illinois-based Scott Credit Union announced Friday it would buy Tempo Bank, also of the Metro East region near St. Louis, for $14.25 million in a deal slated to close during 2022’s second quarter. That marks the fifth credit union acquisition of a bank in the past 15 days. By comparison, five such tie-ups were launched in the first half of 2021.

At least one mergers-and-acquisition expert warned more than a year ago that bank acquisitions by credit unions may snap back to the torrid pace they took as 2020 began — before the COVID-19 pandemic “paused” them.

"Depending on when [the pandemic] ends, I expect all of those things that are paused to heat right up," Michael Bell, co-leader of the financial institutions practice group at Honigman, told Banking Dive last year. "2021 will be busier than it was going to be."

The question is whether the flurry of tie-ups announced this month are the result of talks that resumed once vaccinations brought an apparent return to normalcy, or whether a resurgent COVID-19 caseload courtesy of the delta variant will bring dealmaking to another halt as many financial institutions delay previously planned wide-scale office returns.

Financial terms of Thursday’s Fairwinds deal — which is set to close in December, pending regulator and shareholder approval — were not released. But the motivation appeared clear: Buying Citizens Bank of Florida would give Fairwinds’ commercial lending portfolio a more than 50% boost from $387 million to over $600 million. The addition of Citizens Bank of Florida’s six locations also gives Fairwinds a 10.25% market share in Seminole County.

"As an organization with deep roots in Seminole County, Citizens Bank of Florida shares Fairwinds’ values of commitment to community and putting our members and customers first," Larry Tobin, the credit union’s CEO, said in a press release.

In the Illinois deal, geography appeared to be central.

“We are excited for the opportunity to partner with Tempo Bank and to improve access to our service in Clinton County,” Frank Padak, president and CEO of Scott Credit Union, said in a statement Friday, according to the St. Louis Business Journal. “Tempo Bank is a well-managed bank, and we believe its robust mortgage lending portfolio will be beneficial to the credit union as we continue making strides for our goal of long-term growth."

Robert Stroh Jr., chairman, CEO and CFO of both Tempo Bank and Sugar Creek, is expected to retire once the deal closes, American Banker reported.

“Tempo Bank is proud of our long history of being locally owned and operated, and we’re excited to be joining another local financial institution that shares the same sense of pride in the Metro East,” Stroh said in a Friday press release. “We know our customers will benefit from all the additional resources that Scott Credit Union has to offer while knowing that their money is staying right here in the community.”

Thursday’s deal would mark Fairwinds’ second bank purchase. (It acquired $95 million-asset Friends Bank, based in New Smyrna Beach, Florida, in October 2019.) The Fairwinds-Citizens tie-up would also be the third credit union acquisition of a bank this year to have a ripple effect in Florida.

The Illinois and Florida moves come little more than a week after Memphis, Tennessee-based Orion Federal Credit Union announced plans to acquire Financial Federal Bank in a deal that would nearly double the credit union’s size.

That deal was one of three announced in a seven-day span that also saw Wisconsin-based Royal Credit Union snap up Minnesota-based Lake Area Bank, and Alabama Credit Union in Tuscaloosa move to buy Security Federal Savings Bank in its home state.

The financial industry saw a record 16 banks bought by credit unions in 2019. That number fell to seven in 2020. But 2021 surpassed last year’s total amid August’s spate of deals.

Credit union purchases of banks typically draw objections from trade groups such as the Independent Community Bankers of America (ICBA), which argues credit unions’ tax-exempt status allows them to offer a higher purchase price for acquisitions than banks can, and lets them grow more freely.

The VyStar deal, in particular, drew rebukes in May from the ICBA and the Community Bankers Association of Georgia (CBA), whose leaders wrote the regional director of the Federal Deposit Insurance Corp. (FDIC), urging the regulator to reject the deal.

"VyStar has either closed, moved, sold or consolidated half of the branches acquired from the Citizens State Bank transaction," the trade groups wrote, referencing the credit union's 2019 purchase of a Perry, Florida-based bank.

Fairwinds counts about $3.9 billion in assets, compared with Citizens Bank of Florida's $489 million.

Illinois' Scott Credit Union has about $1.5 billion in assets, according to American Banker.  Tempo Bank, by comparison, had $92.9 million in assets, $76.4 million in deposits and equity of $10.5 million as of June 30, the St. Louis Business Journal reported. 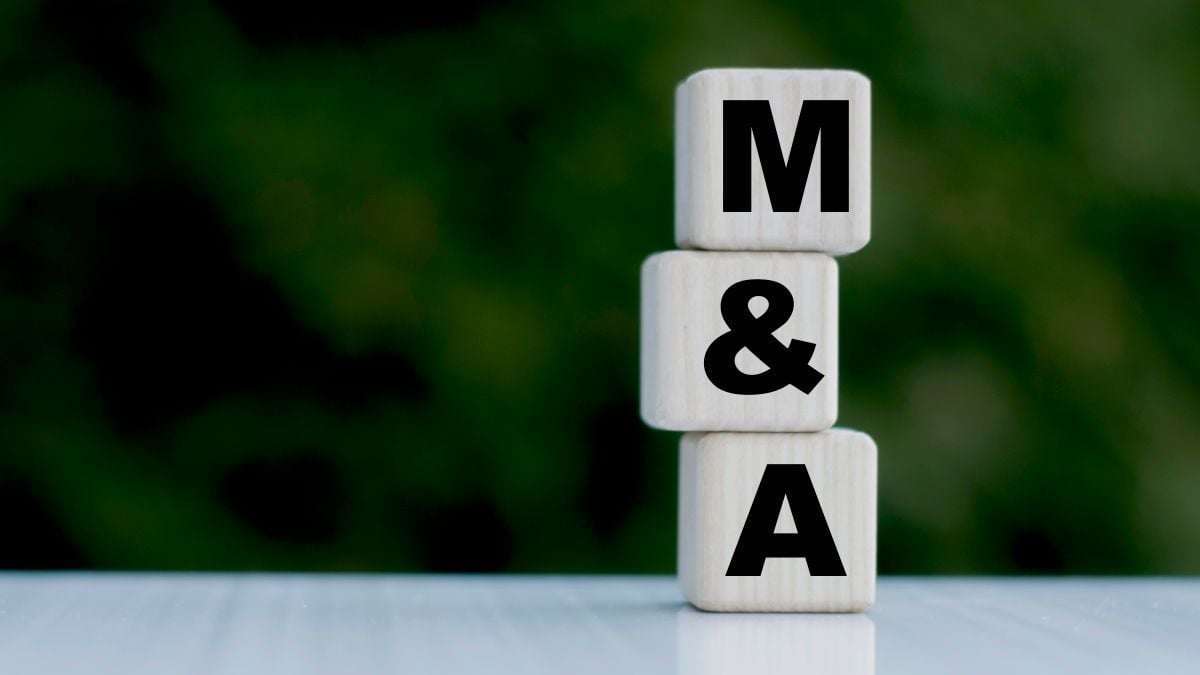 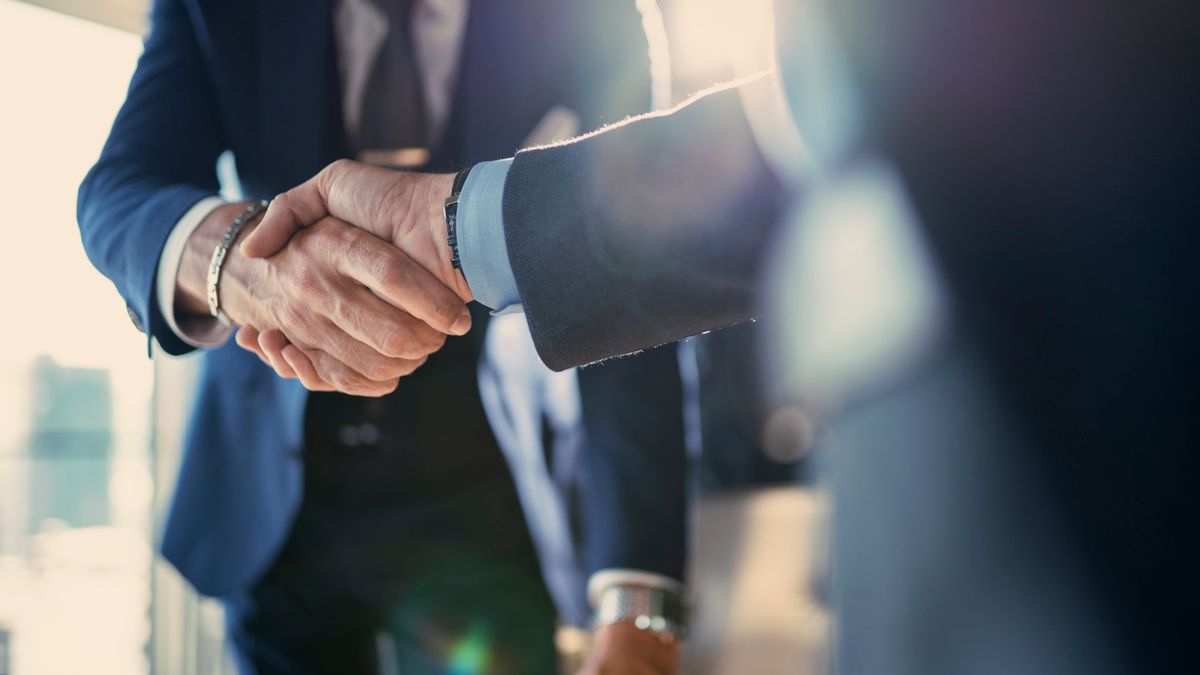