The lender is partnering with a large processor to offer the service, which is similar to using a reloadable Starbucks wallet gift card, Chief Digital Product Officer Stuart Cook said.

The platform, called Valley Pay, is expected to launch with a pilot program in the coming months.

"It's merchant branded, and that provides a lot of economic benefit to the merchant, in terms of the costs of those transactions," he said. "It also builds a whole bunch of other benefits in terms of building loyalty and a marketing solution as well."

Customers can fund the card from their existing bank account and present a QR code at the point of sale, he added.

"The beauty of it is it's real-time loading, and it's real-time funds for the merchant. So we're solving a number of problems in the payment process that exist," Cook said.

Valley Bank is launching the platform in partnership with a "large processor" who wants to remain anonymous, Cook said.

Valley Bank has been serving the cannabis space for a year and has built a service and compliance system that involves transporting and depositing the large amounts of cash the dispensaries collect on a daily basis.

Despite a growing number of states that have legalized cannabis, its federal status as a Schedule 1 drug means most banks and major credit card issuers won’t open accounts or process transactions in the space.

"With the explosion of legalization across states, there are some big businesses that have unique banking needs. They’re underbanked, underserved and it's over -ashed. There's just cash everywhere," Cook said, adding one of Valley Bank’s cannabis clients deposits more than $1 million in cash a day. "Unsurprisingly, there's a huge pent-up demand across these businesses to digitize the payments to get cash out of the businesses."

Eliminating the industry’s reliance on cash is not just a safety issue for cannabis dispensary operators, Cook said.

"It’s also about consumer desire.They don't really want to be carrying large amounts of cash or making these transactions in cash," he said.

Valley Bank’s size is key to its ability to innovate quickly and create products that serve niche spaces like cannabis, Cook said.

"We’re big enough to do something meaningful and small enough to get s*** done," he said. "The wallet that we built — we're going into pilot with one merchant next month. And that, from concept to launch, is under six months. We've been able to move pretty quickly here to understand the kind of demand the merchants and consumers have for this."

Valley Bank’s goal is to see Valley Pay adopted by each of the major multistate cannabis operators it serves.

"I think it's a huge opportunity for us to grow our bank, deposits and our assets in this space," Cook said. "I think what it also does is, it shows that with the right banking partner, you can solve some of these long-standing problems in this space."

The bank hopes to eventually solve scaling issues that would allow the Valley to serve smaller, mom-and-pop-type merchants in the future, Cook said.

"We're starting with the big guys first and then we'll look to kind of scale it out from there," he said.

Cook said he thinks Valley Pay will also provide the bank with unique visibility into the cannabis supply chain.

"So we know a lot at the transaction level, and we have a view from seed to sale, and I just think that that's going to unlock a lot of really interesting financial products for those businesses. We've made some early forays into helping businesses finance their growth," Cook said. "I expect we’ll do more of that as we understand the sector and the business more."

The bank’s decision to start serving the cannabis sector over a year ago stems from its existing mission to target niche markets. The bank also serves businesses in the healthcare sector, commercial real estate and homeowner associations.

"There's a lot of consolidation in the banking market today — you're either gonna be bought or sold, or acquire and grow," Cook said. "And so the interesting proposition that we discussed was, how could we help businesses in particular niches grow? We could never really be a bank that provided services for everyone, we really needed to be thinking about where those niches were where we could really serve those markets. We've been exploring various niches, and cannabis was an interesting one for us." 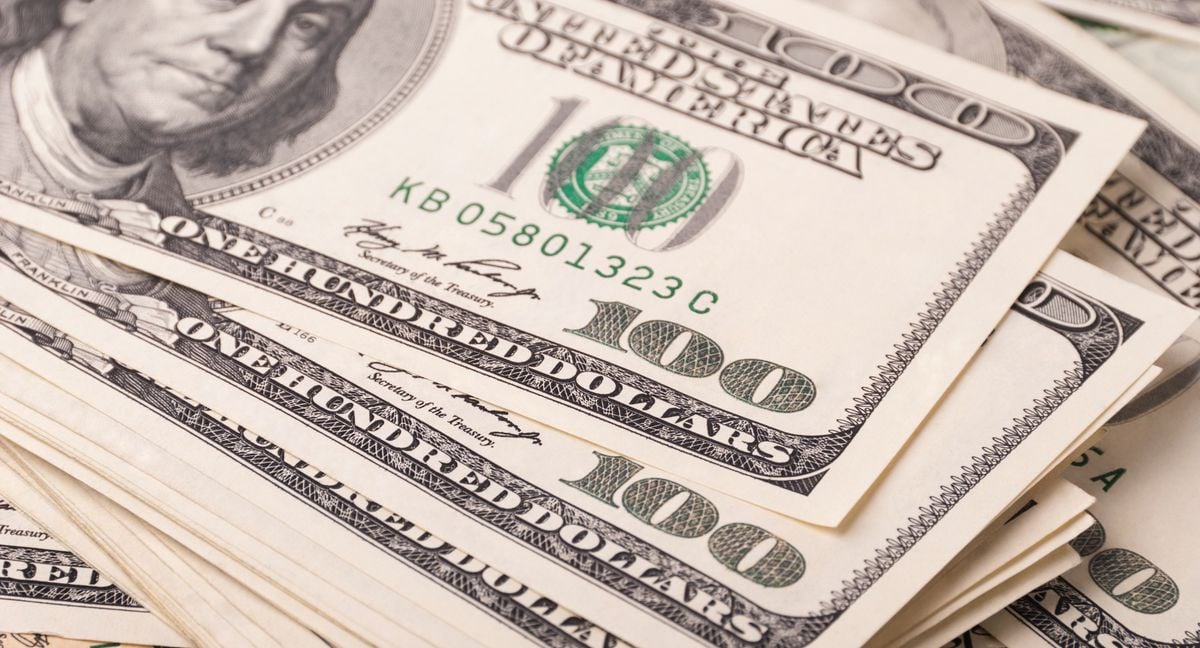 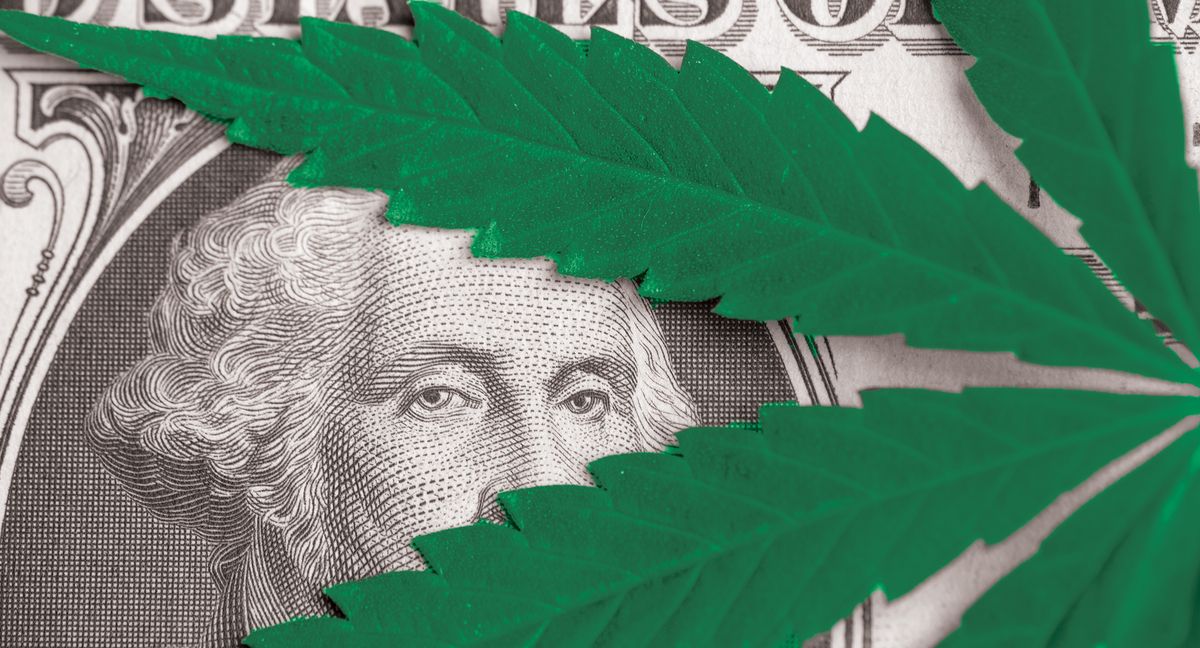 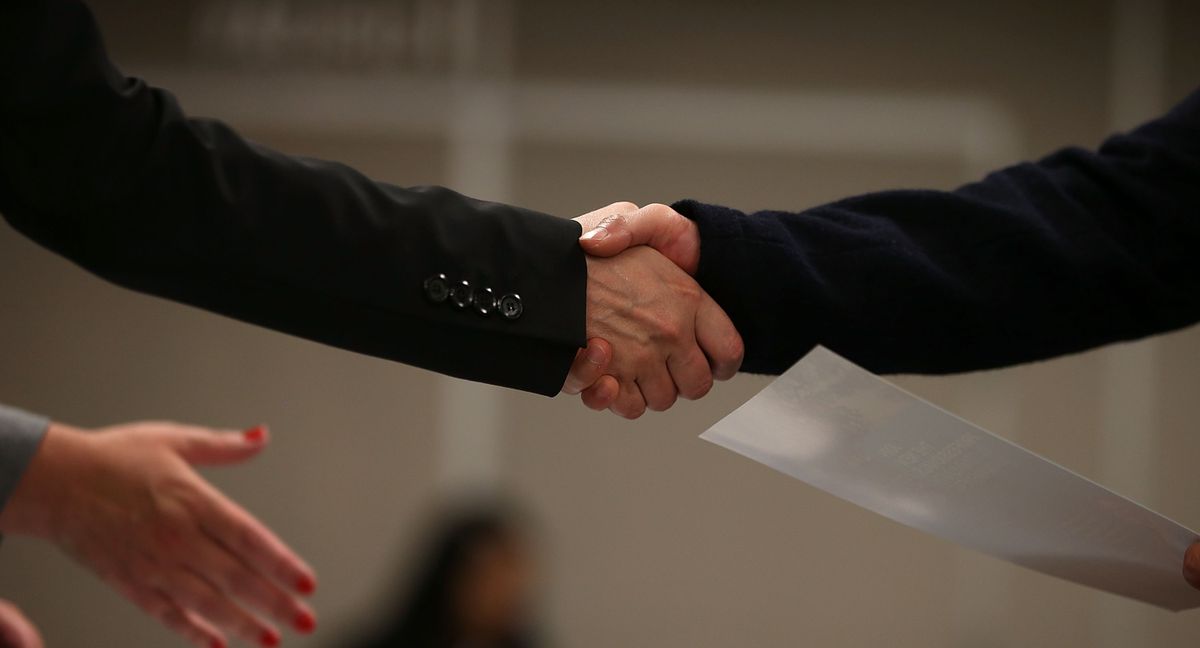 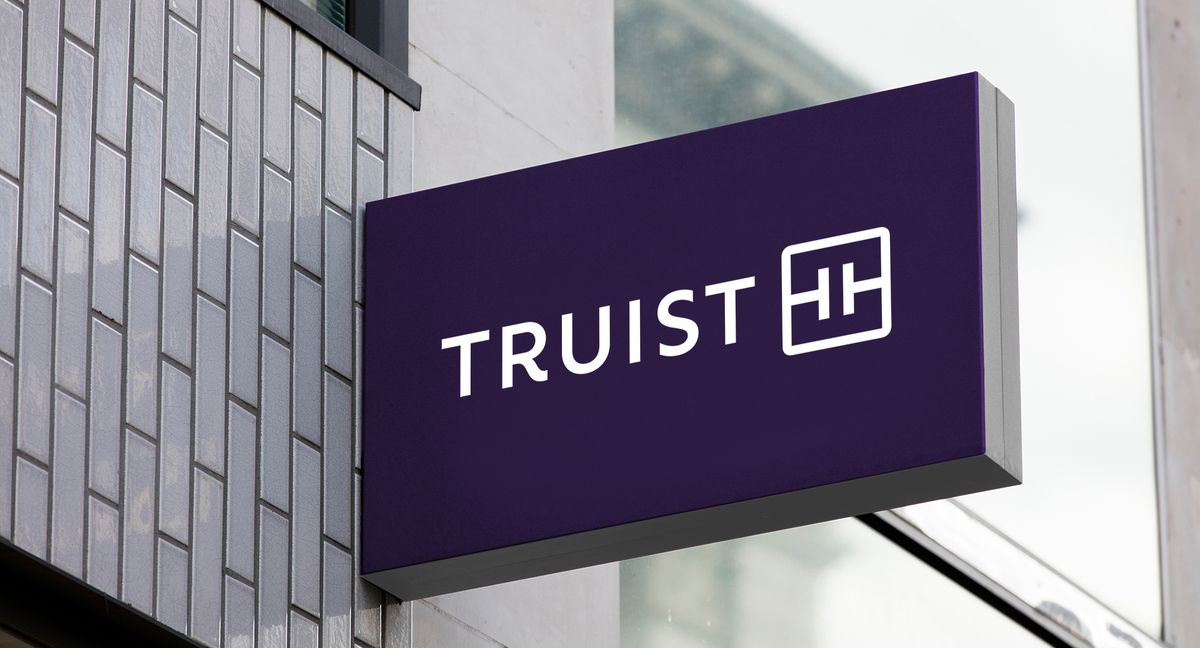