Citizens Peace of Mind is not the Providence, Rhode Island-based bank’s first overdraft alternative product. The bank has offered its $5 Overdraft Pass feature since at least 2014. That offering, available on all of the bank’s checking and money market accounts, gives users protection if they overdraw their accounts on a transaction of $5 or less.

The rollout comes, however, as a growing number of financial institutions are pivoting away from overdraft fees as they dwindle in popularity.

Citizens Peace of Mind introduces technology that alerts users to overdraft withdrawals, the bank said — making the feature akin to PNC's “low cash mode,” an offering — announced in April — that warns the Pittsburgh-based bank's customers when their balances are in the red and gives them a 24-hour buffer before fees are charged.

Anti-overdraft sentiment has grown over the past year — to the point that when Senate and House panels held hearings with big-bank CEOs this spring, overdraft took the spotlight. Sen. Elizabeth Warren, D-MA, and JPMorgan Chase CEO Jamie Dimon engaged in a tense exchange when she called him "the star of the overdraft show," a reference to the alleged $1.5 billion in overdraft fees the bank had charged during the COVID-19 pandemic at that time. Dimon disputed the figure.

Citizens Bank took in $219.6 million in consumer account service charges — of which overdraft is a part — between July 2020 and June 2021, according to S&P Global data.

Two of the most recently launched overdraft alternative products — Regions Now Checking and Bank of America's Balance Connect — have maintenance fees attached. The former charges a flat $5 monthly fee and links a user's Regions accounts to provide overdraft protection without transfer fees. The latter ferries money from another of the user's Bank of America accounts to an overdrawn one for a $12-per-transaction fee.

Columbus, Ohio-based Huntington Bank and San Antonio-based Frost Bank are also among banks to introduce overdraft alternatives this year. Huntington in June launched a digital-only loan product that would give eligible customers immediate access to a line of credit up to $1,000 with no interest or fees if they sign up for automatic payments. Frost debuted a feature in April allowing customers to overdraw their checking accounts on transactions up to $100. 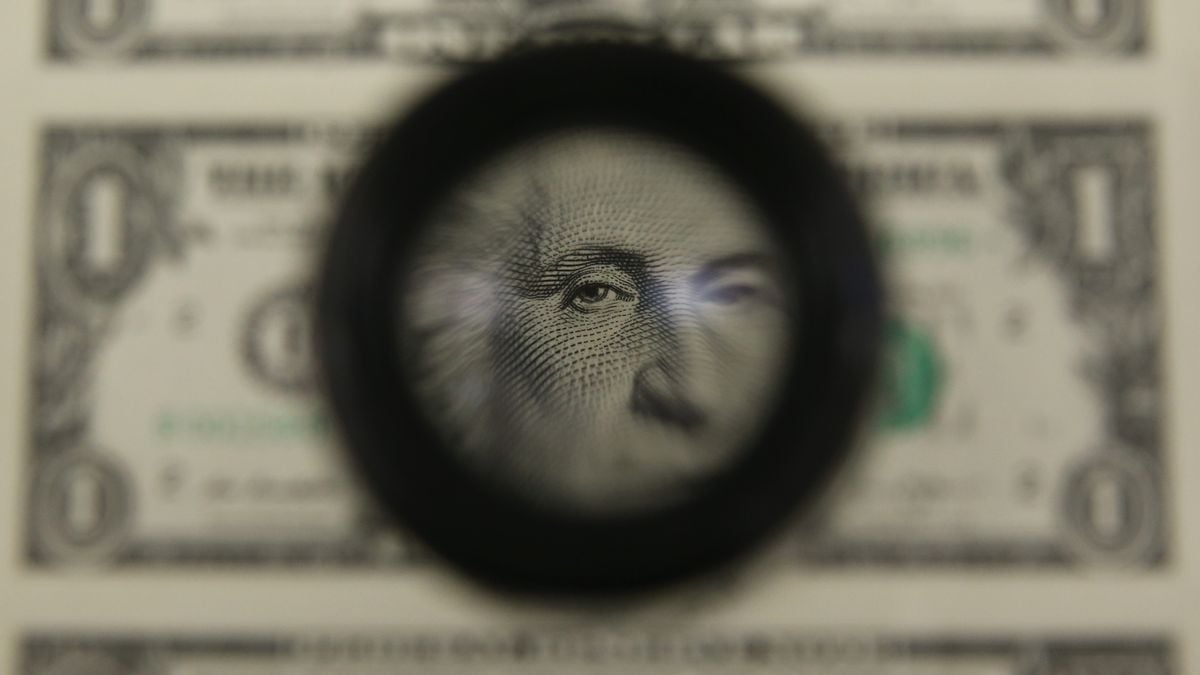 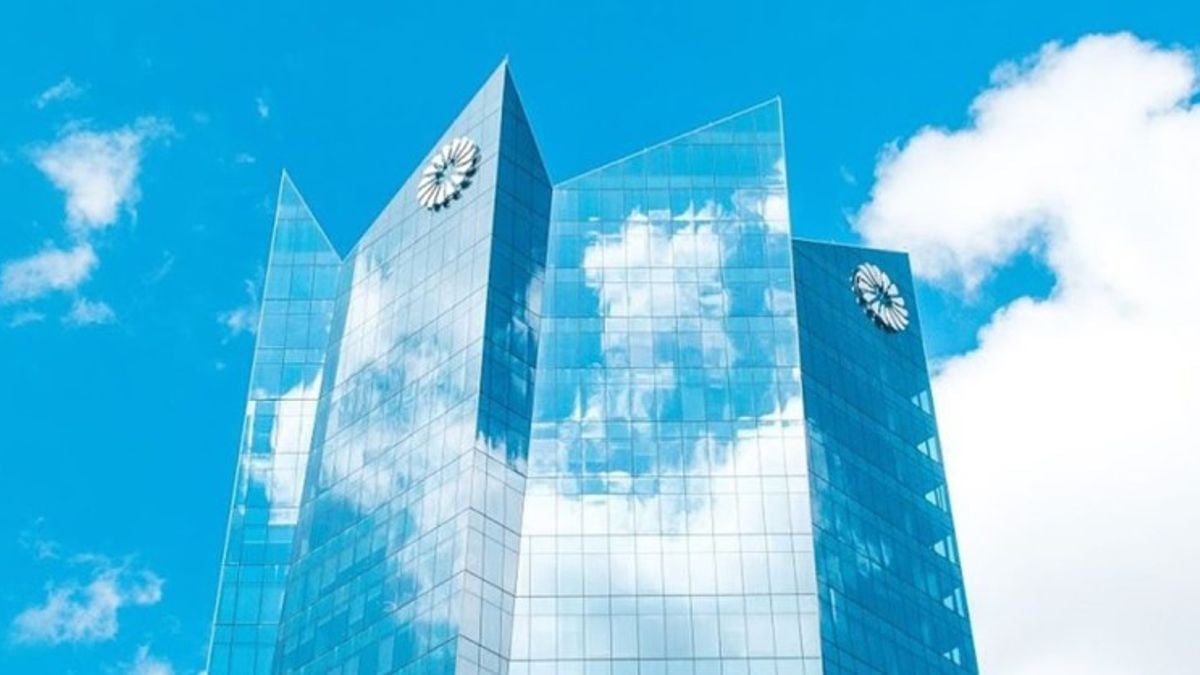 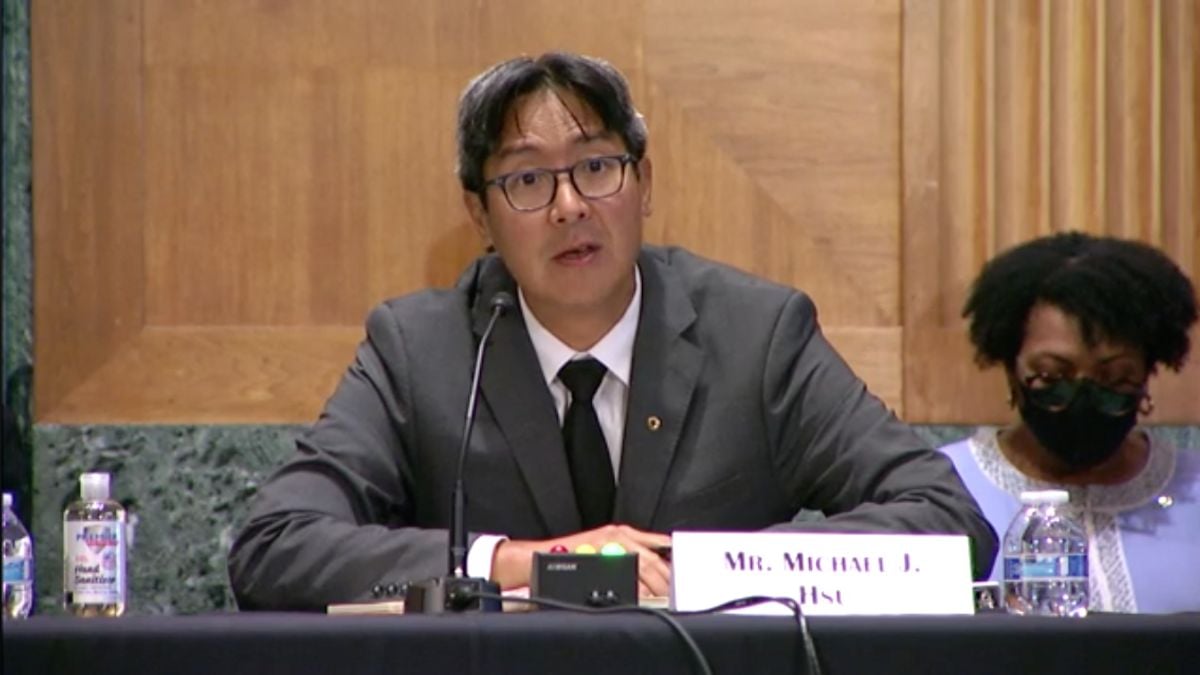 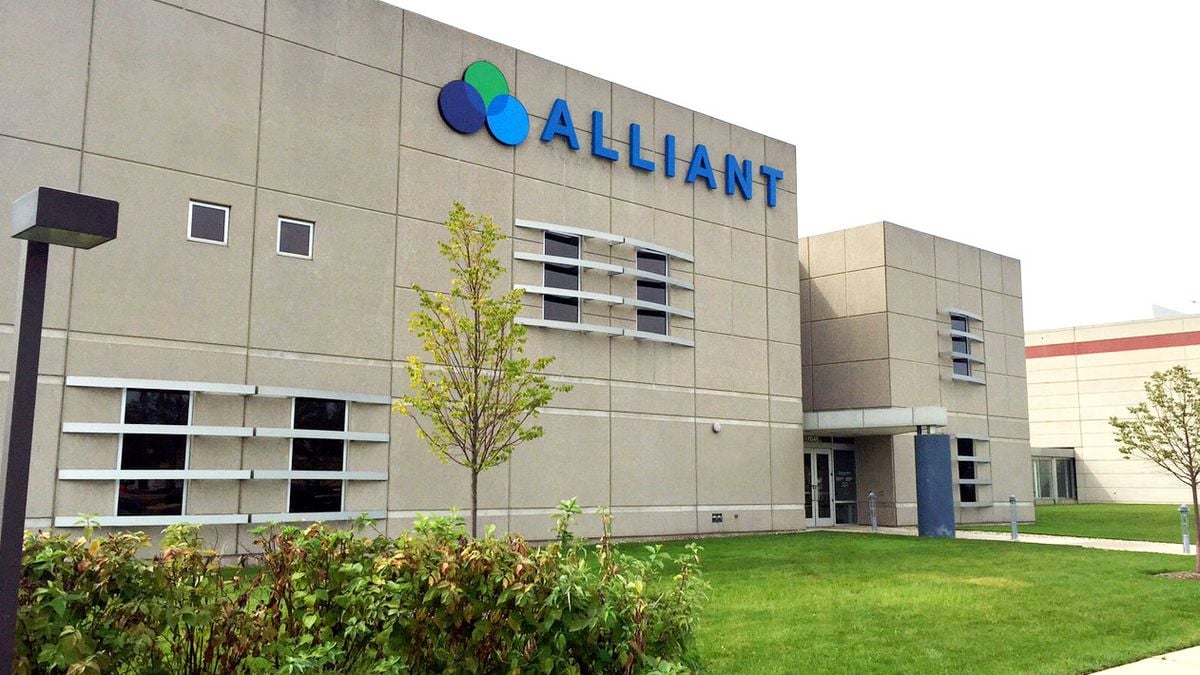 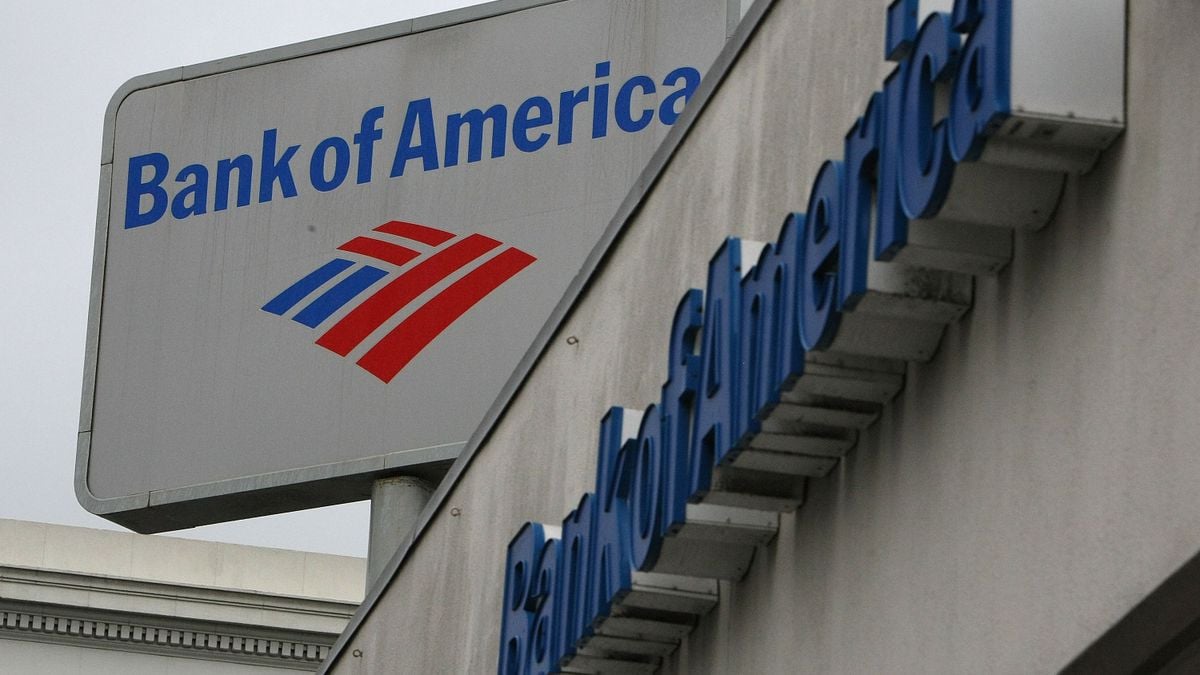 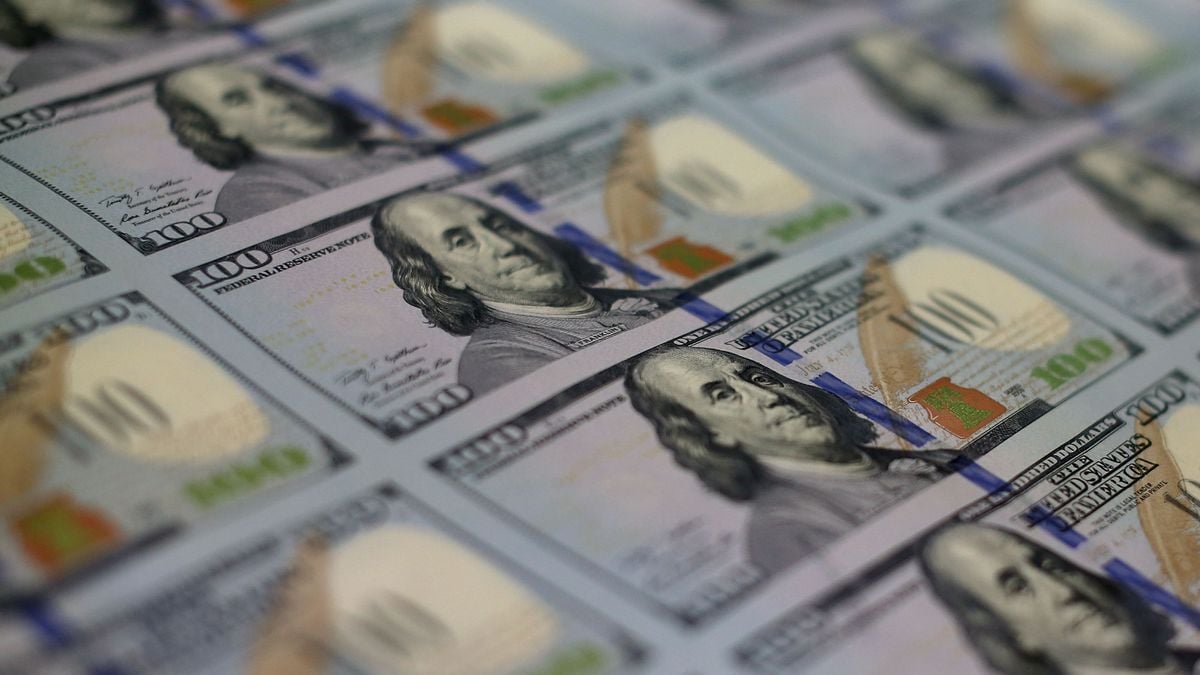 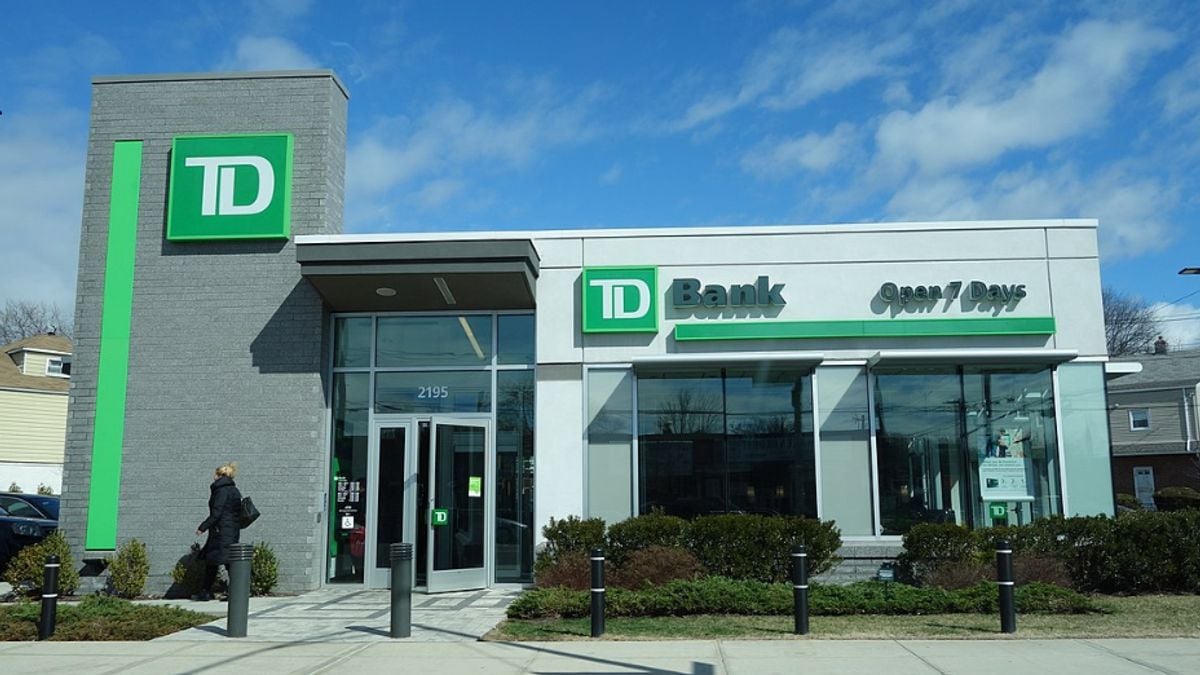 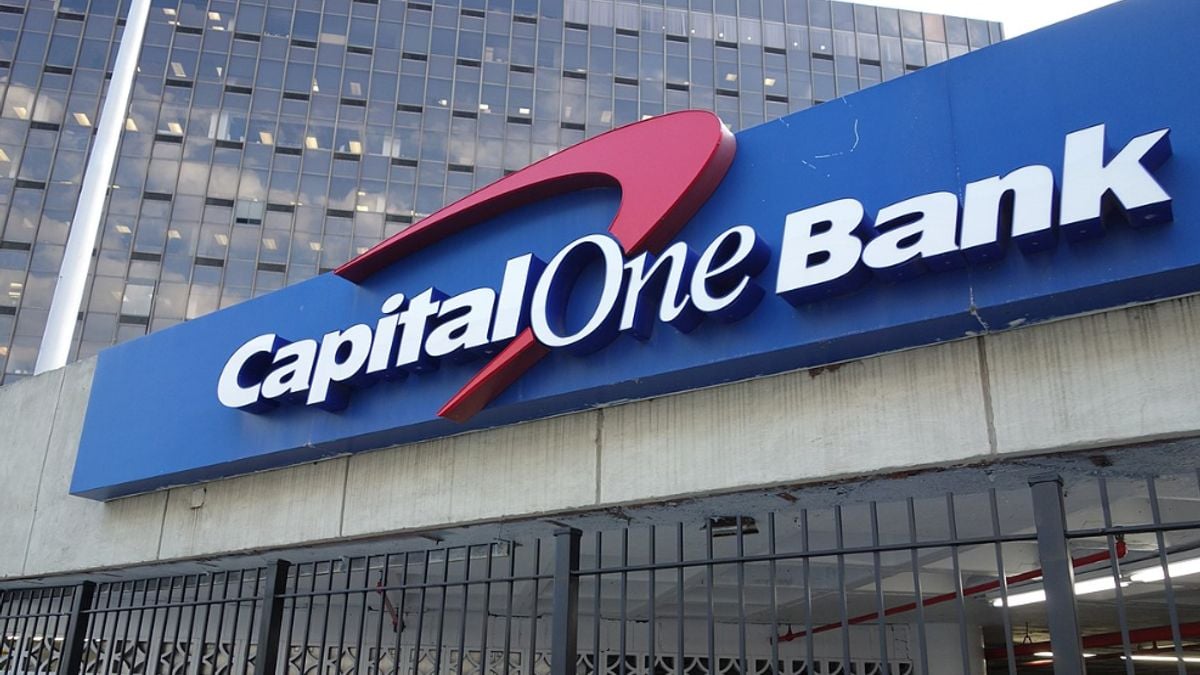 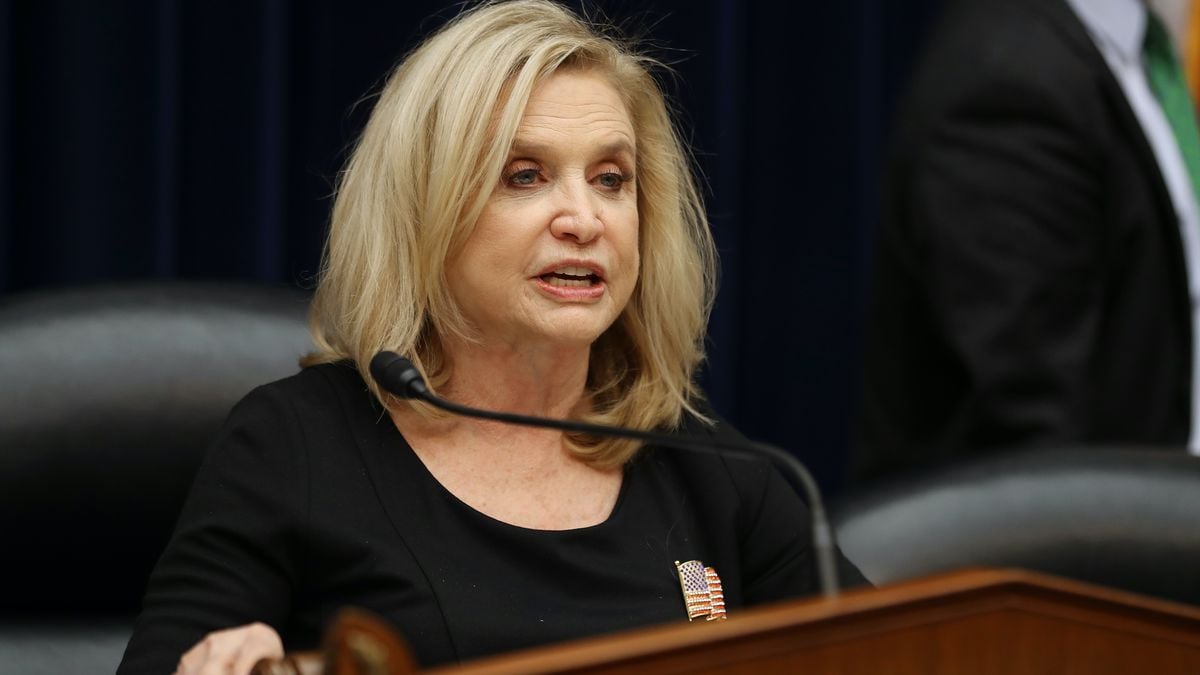 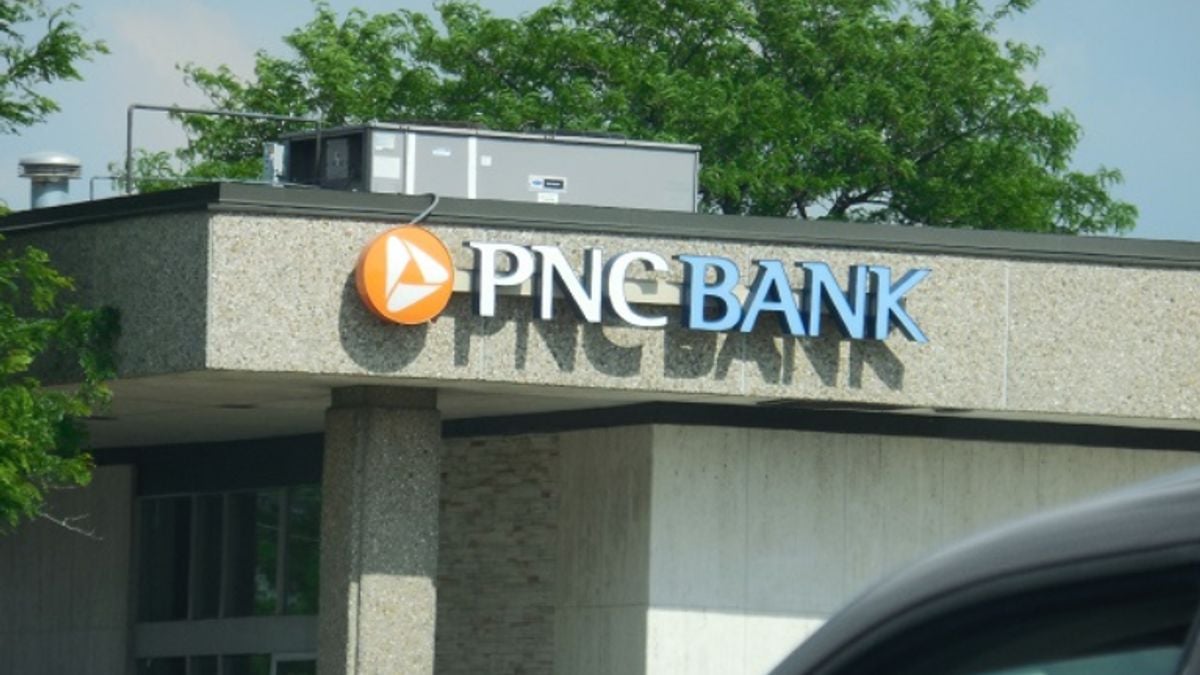 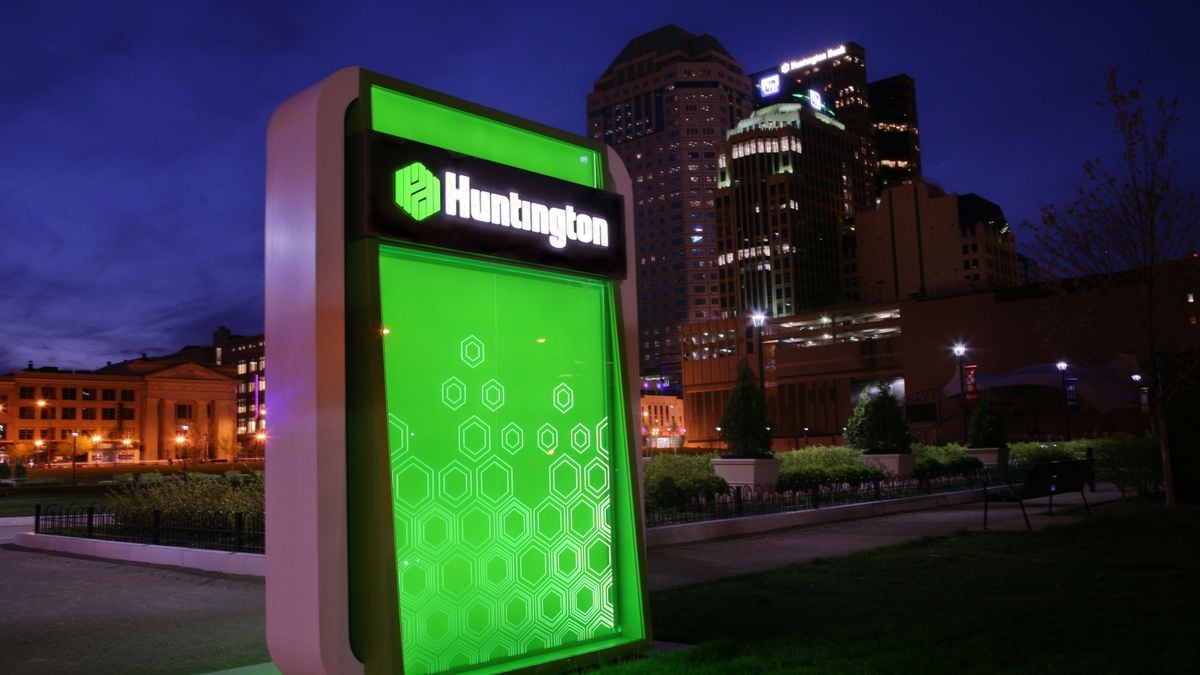