UPDATE: March 14, 2022: Citi said Monday it would stop soliciting new business clients in Russia and help multinational corporations extricating themselves from business in the country.

“We have now decided to expand the scope of that exit process to include other lines of business and continue to reduce our remaining operations and exposure,” Edward Skyler, executive vice president of global public affairs, said in a statement seen by Bloomberg, cautioning that “this decision will take time to execute.”

Citi is the second major Wall Street presence to join a pullback from Russia after Goldman Sachs and JPMorgan Chase said Thursday they would unwind their operations there.

Deutsche Bank said Friday it is “in the process of winding down our remaining business in Russia while we help our non-Russian multinational clients in reducing their operations," according to a statement seen by Bloomberg and Reuters. “There won’t be any new business in Russia.”

That marks a reversal from a stance that landed Germany’s largest lender in hot water a day earlier — when Deutsche CEO Christian Sewing told employees in a note Thursday "withdrawing completely from Russia ... would go against our values."

Deutsche's pullout, however, won’t include its IT hub, which accounts for all but 100 of the bank’s 1,700 employees based in Russia, according to Bloomberg. The German lender had said the hub is at risk of being shut down but that it wouldn’t present a business-continuity issue because the bank has several similar facilities elsewhere globally.

Deutsche in December opened a new main office in Moscow, saying at the time it represented "a significant investment and commitment to the Russian market,” according to Reuters.

Citi, meanwhile, said Monday it would continue to manage existing regulatory commitments and obligations to depositors in Russia. The bank, which said last year it would exit consumer banking in that country and several other international markets, disclosed late last month it had roughly $9.8 billion in exposure to Russia — and risks losing “a little less than half of that” under a “severe stress scenario.”

Mike Mayo, an analyst with Wells Fargo, on Monday estimated Citi's loss at $1.5 billion, according to Bloomberg.

That encompasses a recalculation of lifetime losses on loans made to Russian consumers and corporations, as well as a write-down on a portion of the bank's $1 billion net investment in its Russia retail footprint, Wells Fargo analysts said.

“This is less than Citi’s worst-case estimate of $4 billion to $5 billion,” Mayo wrote in a note Monday, according to Bloomberg. “Citi has likely tried to limit and mitigate its exposure as tensions mounted.”

JPMorgan Chase joined the pullback later in the day.

One major holdout, however, is Germany’s Deutsche Bank.

Goldman’s move may hold little surprise. Bloomberg reported Sunday the bank had been relocating some Russia-based employees to Dubai.

About half of Goldman’s 80 staff members working from Russia have moved to Dubai or will, Reuters reported Thursday, citing three anonymous sources.

Andrea Williams, a Goldman spokesperson, confirmed to The New York Times the bank is arranging the departures of workers who have requested it. Some employees in the bank’s legal and compliance divisions will stay in Russia to carry out necessary work permitted under sanctions imposed by Western nations, the publication reported.

“Goldman Sachs is winding down its business in Russia in compliance with regulatory and licensing requirements,” Williams told the Times in an email. “We are focused on supporting our clients across the globe in managing or closing out pre-existing obligations in the market and ensuring the well-being of our people.”

Winding down business in a country can take a year or more, analysts told the Financial Times. However, any losses the bank takes from the pullout would be "immaterial," a source told Reuters.

Goldman last month disclosed $650 million in credit exposure from Russia-related business, though most of that is tied to non-sovereign counterparties or borrowers. The bank is still trading corporate debt connected to Russia but isn’t making wagers on price movements, Bloomberg reported Thursday.

“In our role as market-maker standing between buyers and sellers, we are helping our clients reduce their risk in Russian securities which trade in the secondary market, not seeking to speculate,” the bank said in its statement, according to the wire service.

The bank has had a presence in Russia since 1998 and, in 2013, signed a three-year deal to advise the Russian government on how better to communicate government decisions and set up meetings with investors, according to Bloomberg.

JPMorgan Chase, meanwhile, “[has] been actively unwinding Russian business and [has] not been pursuing any new business in Russia,” it said in a statement Thursday, according to the Financial Times.

“Current activities are limited, including helping global clients address and close out pre-existing obligations; managing their Russian-related risk; acting as a custodian to our clients; and taking care of our employees,” the bank said, according to Bloomberg.

Russia was not listed among the bank’s top 20 markets in terms of exposure, according to a recent regulatory filing. That puts its risk below $4.9 billion, the bank’s exposure to Mexico, which ranks 20th. The bank employs a Russia-based staff “in the low 100s,” according to The New York Times.

Defying the trend to unravel itself from Russia is Germany’s largest lender.

"We are often asked why we are not withdrawing completely from Russia. The answer is that this would go against our values," Deutsche Bank CEO Christian Sewing said in a note to employees Thursday, according to Bloomberg and Reuters. “We have clients who cannot exit Russia overnight. And, as far as we can, we will continue to also support them, too, at this difficult time.”

The stance has not endeared the bank to some investors. Tim Ash, senior emerging market sovereign strategist at BlueBay Asset Management, told Reuters that was "just not good enough from DB.”

"Perhaps [the bank] needs to take a fresh look at its own [environmental, social, governance] framework," he said.

The position puts the bank "completely at odds with the international business community and will create backlash, lost reputation and business in the West,” Bill Browder, an investor campaigning to expose corruption, told the wire service.

"I would be surprised if they are able to maintain this position as the situation in Ukraine continues to deteriorate," he said.

Of the three banks, Goldman appeared the most vocal on the geopolitical situation.

“None of us can fail to see this for what it is: the invasion of a sovereign state,” CEO David Solomon, said in a memo to employees Thursday, according to The New York Times. “Hundreds of thousands have been forced to flee their homes, Ukrainian cities have suffered massive destruction and already there has been tragic loss of life. I know that this remains an extremely daunting and difficult time for many of our people.” 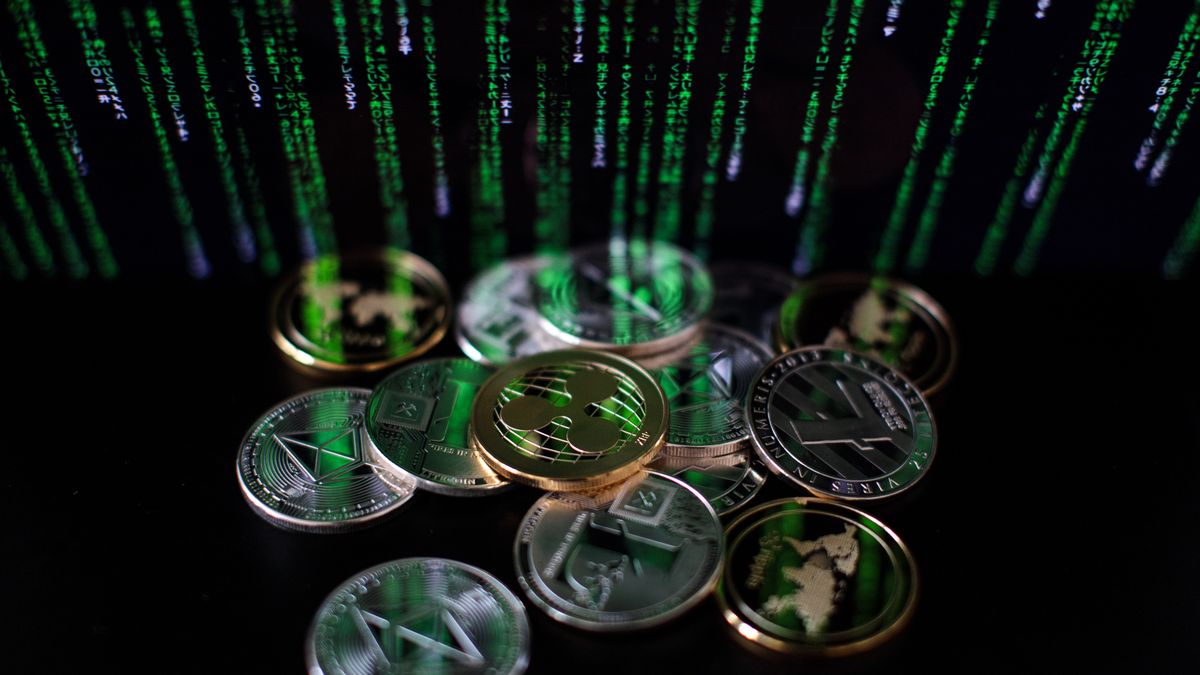