JPMorgan finds balance between aiming for the stars, down-to-earth giving

"The idea was to explore [Internet-of-Things] payments in a fully decentralized way," Onyx CEO Umar Farooq told Reuters. "Nowhere is more decentralized and detached from earth than space."

The test also showed the satellites could send each other data in exchange for payments, Tyrone Lobban, Onyx's head of blockchain launch, told the wire service.

"Secondly, we are nerdy," Farooq said, "and it was a much more fun way to test IoT."

It may be fitting for forward-thinking concepts like IoT to have their proving grounds above the exosphere, but the nation's largest bank showed its down-to-earth side in two initiatives this week aimed at narrowing the racial wealth gap.

JPMorgan on Thursday announced a five-year, $350 million pledge to grow Black-, Latinx- and women-owned small businesses through a combination of low-cost loans, equity investments and philanthropic investments in diverse-led nonprofits.

The bank will put $42.5 million toward the Entrepreneurs of Color Fund, which provides loans to small-business owners in underserved demographics through a network of 12 community development financial institutions (CDFIs) in five metropolitan areas. The bank wants to expand the fund's reach nationwide, with the nearer-term goal of expanding to new cities this year.

"We have an important role to play as a lender, but there's more to the financial system than we can provide," Ted Archer, executive director and head of small business and philanthropy at JPMorgan, told Reuters. "We're going to do our part, but that's not enough to ... close the disparity and create jobs, income and wealth in these communities."

Google has promised to invest $500 million in the money market share class, the bank said.

"We know that racial equality is directly linked to economic opportunity and are proud to partner on the Empowering Change program, which will help create new business opportunities for minority institutions," Juan Rajlin, Google's vice president and treasurer, said in a release Tuesday.

JPMorgan said it will share the assets and fees generated from the product with distributing banks and will donate 12.5% of the annual revenue it makes from management fees toward boosting community development.

The bank also said it would offer favorable terms to Black-owned, Black-led and Black-serving businesses and nonprofits that want to take advantage of tax breaks available through the government's New Markets Tax Credit to pursue community projects. JPMorgan had pledged $100 million per year in such financing to diverse organizations.

This week's announcements fall under an overarching pledge JPMorgan made last fall to contribute $30 billion to close the racial wealth gap. Other banks such as Bank of America, PNC, Huntington and BMO have launched billion-dollar-plus efforts to fight racial and income inequality.

"Now more than ever, business has a responsibility to help solve societal problems," JPMorgan Chase CEO Jamie Dimon said in Thursday's release. "We're pulling together our business resources, philanthropy and policy expertise to address the racial wealth gap, give underserved small businesses the support they need to grow, and build a more inclusive economy." 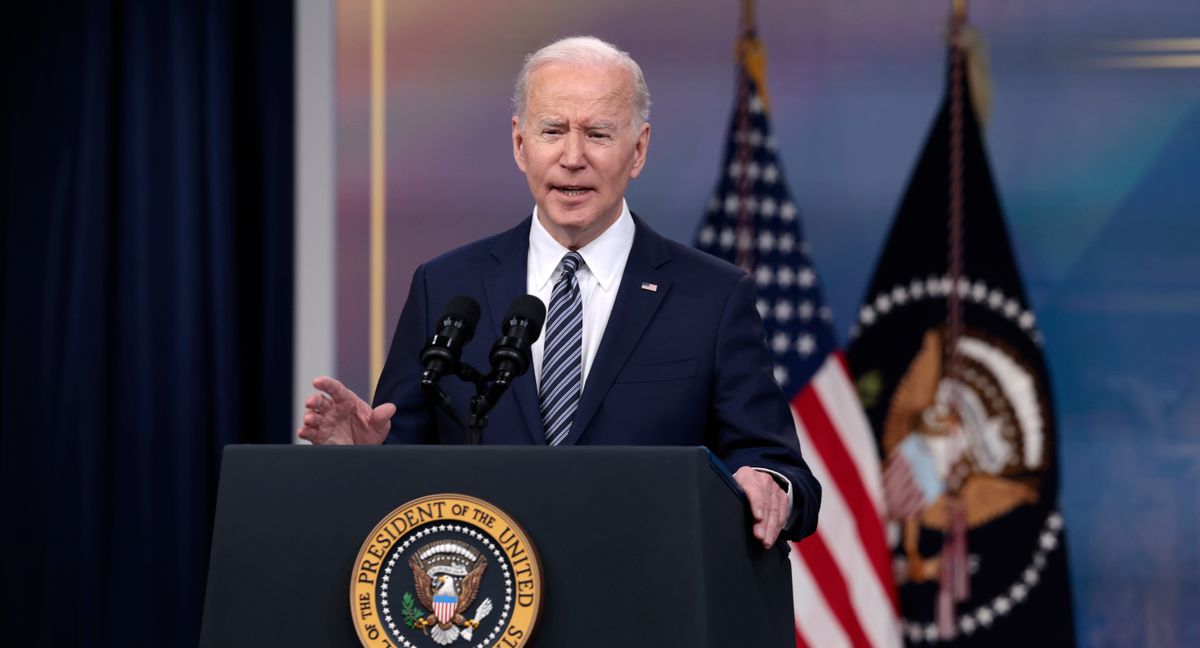 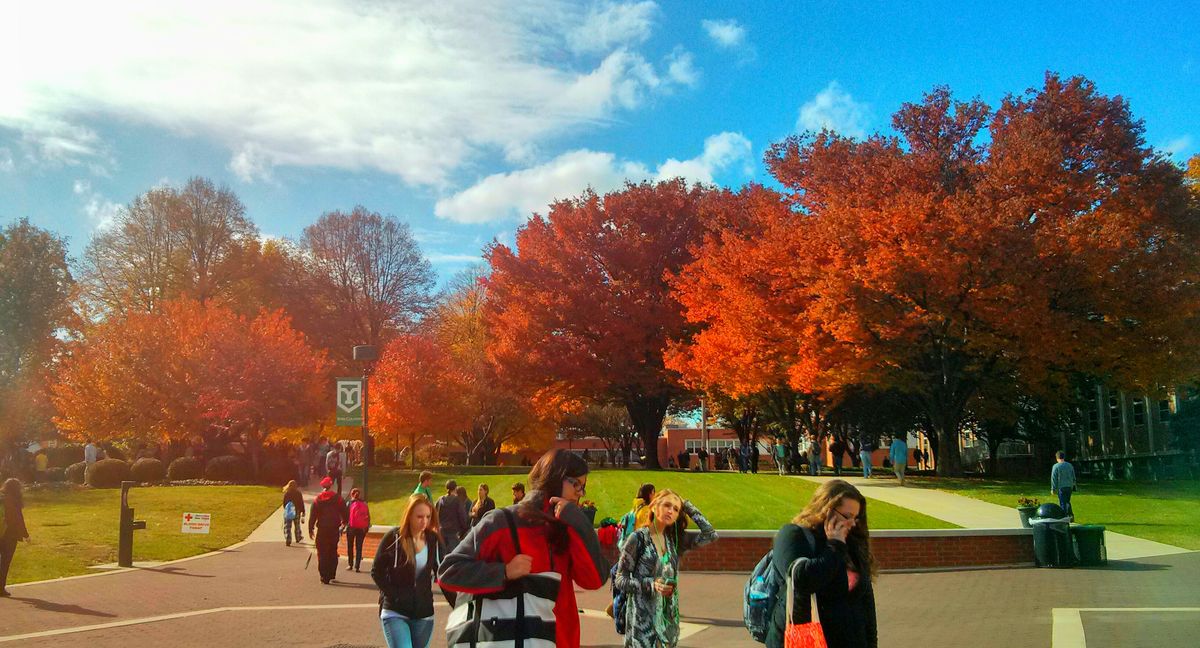 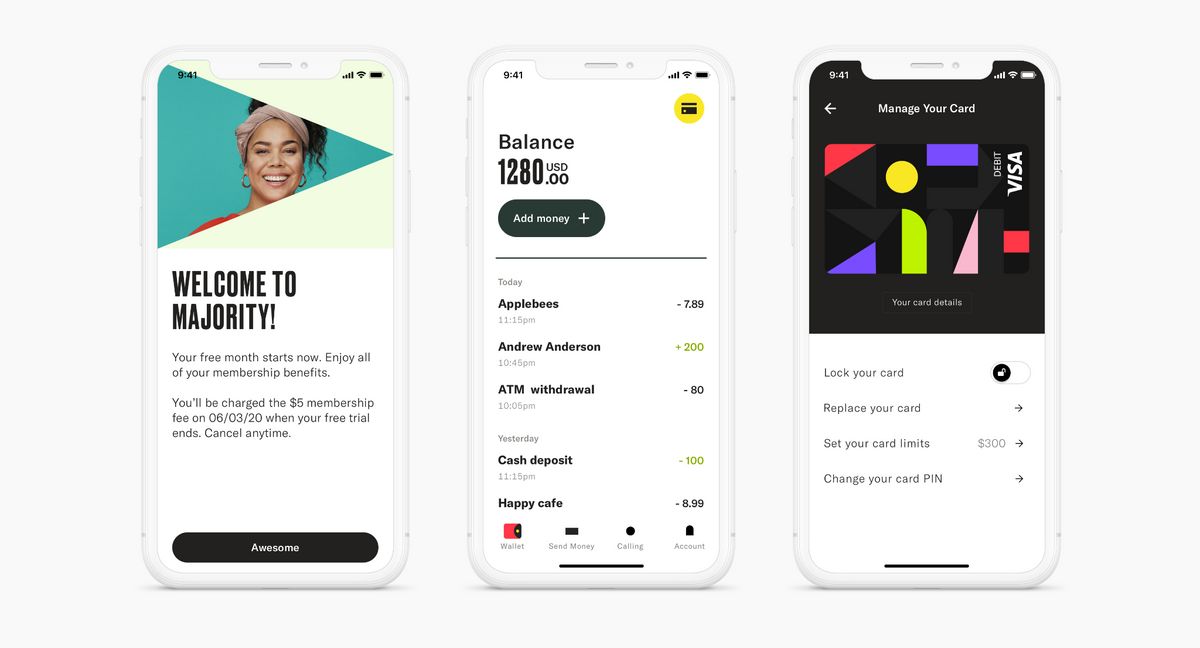 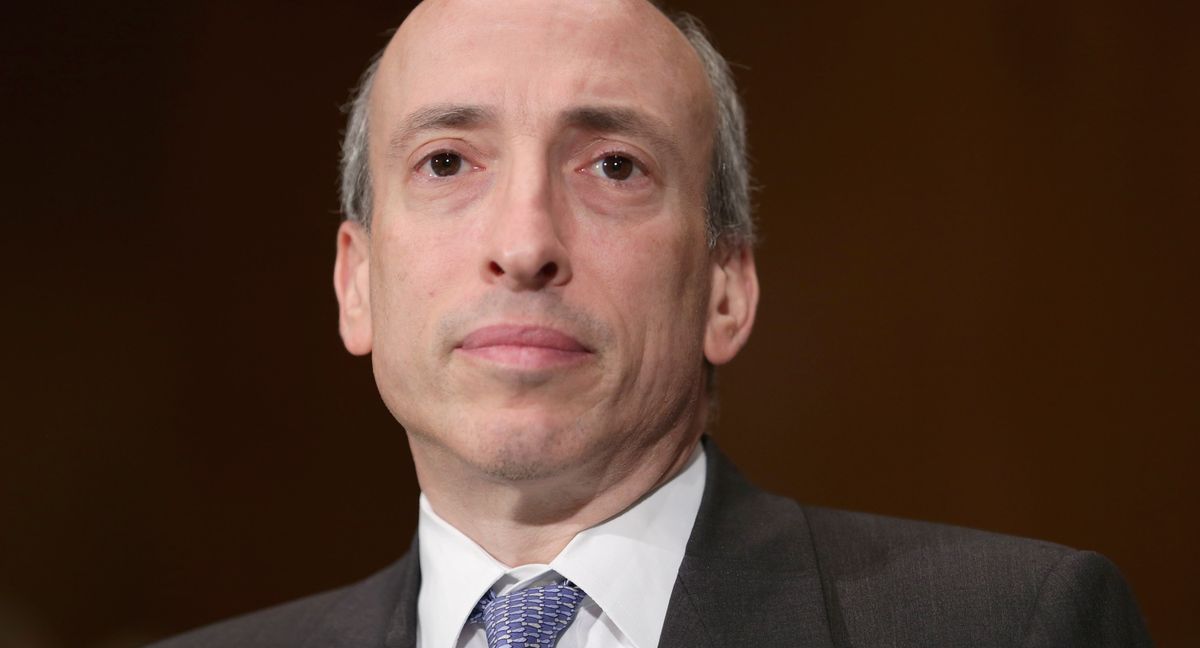