Many Robinhood customers took to Twitter to voice their complaints about the outage that kept them from participating in the market's rebound, which saw the Dow Jones Industrial Average experience its largest one-day gain since March 2009.

"#RobinHood bunch of crooks. Can’t sell my positions... for last hour. Server not working... I’m clearing all of my money out today and closing the account,” one user wrote.

"Hey @FINRA just an FYI we are going full scorched earth on Robinhood," the account tweeted on Monday, addressing the Financial Industry Regulatory Authority, a membership-based independent, nongovernmental organization, which has fined the startup in the past.

In December, FINRA fined Robinhood $1.25 million for failing to ensure customers were getting the best deal on their orders.

"This is a big deal. This problem could have huge consequences for the firm including account closures, legal action and scathing reviews, which could slow account growth," Barbara Friedberg, CEO of fintech website Robo-advisor Pros, told Banking Dive.

Robinhood is popular among millennials and claims to have over 10 million customers.

Friedberg said many Robinhood investors are new to the investment markets; some are frequent traders.

"Investors who want to buy assets on sale, after a 10+% correction and can't log into their accounts could be angry and litigious," she said. "When you're dealing with money, losing access to the opportunity to buy on a dip could be catastrophic."

While Robinhood's problems could lead to many investors leaving the platform, the outage likely will not lead to any successful lawsuits, Creighton University finance professor Robert Johnson said.

"The user agreement has language to the effect that they don't guarantee that the platform will be accessible at all times," Johnson told Banking Dive. "Given that Robinhood's customer base is [younger], my hope is that some investors will learn a valuable lesson about market timing. In reality, the problems yesterday should have no impact on the vast majority of investors. If you are a long-term investor, it should have had zero impact. Attempting to time the market is 'fools gold.'"

Unlike a banking app outage with limited long-term consequences, Simon Taylor, head of Ventures at digital banking consultancy 11:FS said, with markets, "such an outage can make a massive difference to customer experience."

Neither fintechs nor traditional banks are immune to outages. Digital bank Chime experienced service interruptions in October, where customers were prevented from making purchases and accessing cash, and Capital One had its own outage in November that blocked some customers' direct deposits and kept some from withdrawing money for several hours.

"It will be interesting to see how Robinhood reacts. Will they change their policy of not honoring orders made whilst the app is down?" he said. Taylor also questioned whether the outage was caused by a spike in demand during the higher-than-usual trading volume as Wall Street rebounded from last week’s slump.

A Robinhood spokesperson told TechCrunch Tuesday it will offer compensation for Monday’s outage on a case-by-case basis.

"Are these apps fit for purpose? Can they actually do what they say they do; let the everyday person 'play' the markets?" she said.

Robinhood has had several other high-profile missteps in the last several years.

In December 2018, the company made headlines over its failed launch of a checking account, which it said would have yielded a 3% interest rate.

The company, which had not notified the Security and Exchange Commission (SEC) or the Securities Investor Protection Corp. (SIPC), halted the launch a day after its announcement following pushback from regulators. Robinhood debuted its rebranded cash management account in October.

The platform also experienced a glitch in November that allowed users to trade stocks with excess borrowed funds.

"It's important for Robinhood to be transparent with its users in order to ensure its brand integrity going forward. There may be some users who close their accounts but I doubt the number will be of any consequence to the company," he said. 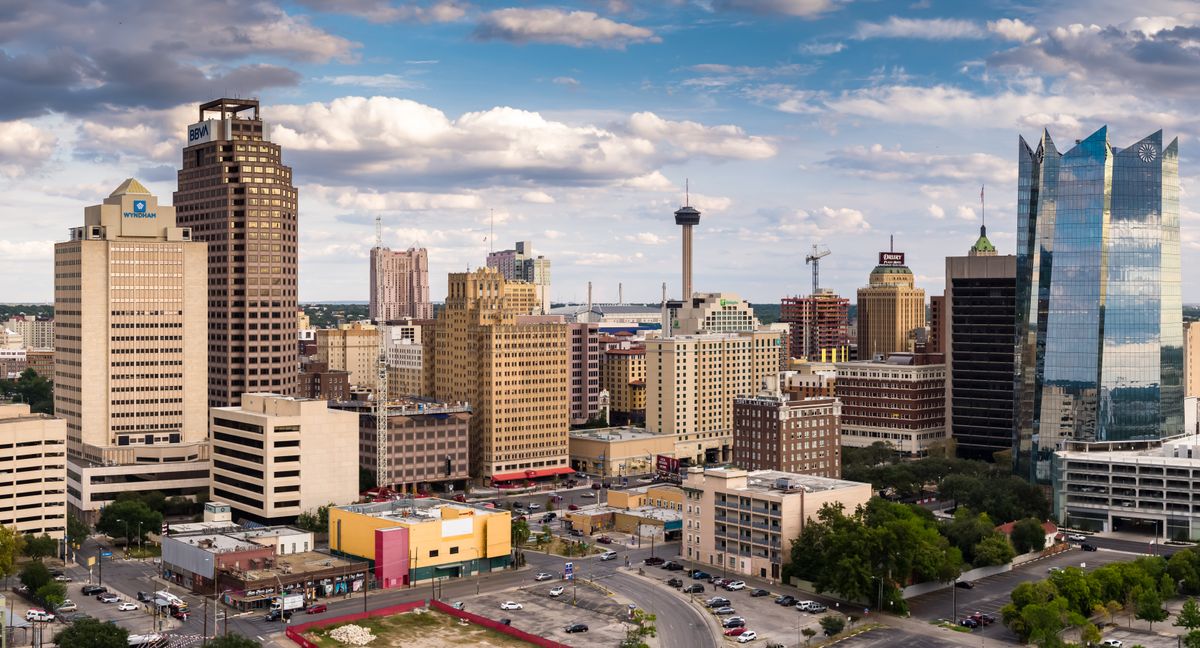